Who would have thought a movie called Creation was a biographical-ish movie about Mr. Charles? Seems pretty silly. But I guess it is about his struggles with discerning natural selection, and his “battle” against Creation.

Alright why not, his life is probably riveting. 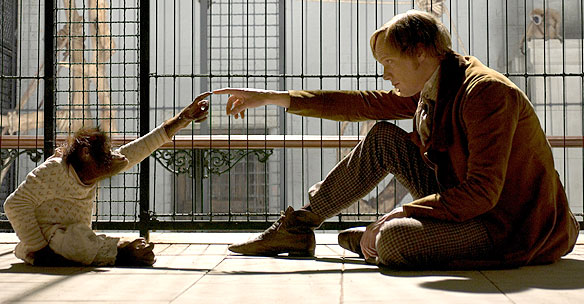 Oh, I see what they did there.

Charles Darwin (Paul Bettany) loves him some biology. And family! Especially his daughter, Annie (Martha West). She loves to hear stories, and thankfully he has a whole bunch. Because fifteen years prior, he went on this fantastic voyage to the Galapagos Islands. So since then he has been home, working on his discoveries, and trying to figure out this dang evolution thing.

His wife Emma? She hates this shit. Emma (Jennifer Connelly) is more religious than a Chinese fruit basket, so she doesn’t like the potential implications of the findings of his research. She thinks she will be in heaven and he won’t make it if he publishes the book, and they will be separated throughout eternity.

Turns out also that daughter he loved died awhile ago, weak genes or something, and he is just moping. Doesn’t want to kill god, doesn’t want to make wife mad, but can’t just ignore this stuff. So most of the movie is him trying to properly grieve over the death of his daughter and rekindle his marriage, with some Galapagos island stories, a monkey, and other science.

WILL HE DECIDE TO PUBLISH HIS BOOK THOUGH? I do not know. 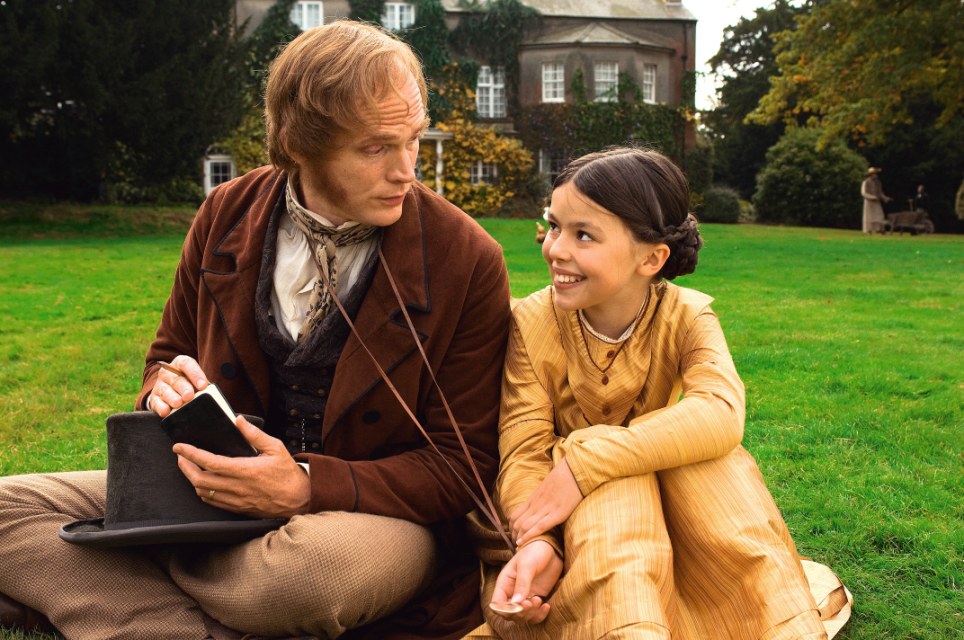 Kind of a short plot summary eh? Well I mean, it is pseudo biographical. I think they cut out a lot of his children, and probably just exaggerated how much it affected him. I mean, Charles Darwin, he is a scientist, probably not seeing a ghost of his daughter.

Unfortunately for me, I found this tale to be quite boring. If I wanted a full biography of him, I’d like some stuff as he grew up as well, before his wife, actual life story, not just the important 15 years. I’d also want post book publishing implications.

However much of this is true, I can’t say, but over half of it is just awkward guilt and grieving, so not really what I expected.