Chloe was “voted” to be my next review, so the last thing I would hope to do is piss off my readers. Even though everyone who voted for this probably already saw it, and thus don’t really need a review on it. People are probably doing this to judge me, and make sure I think like they think! Ahh! Pressure! 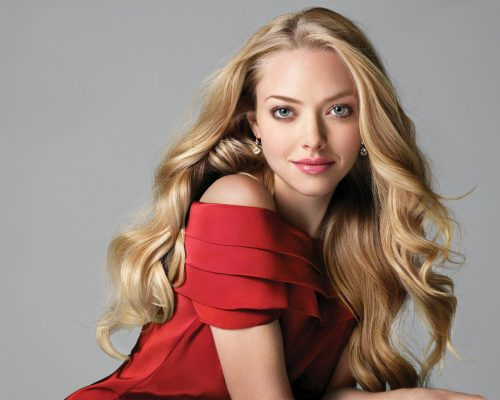 Oh yes. Sorry. Back on topic.

Movie begins with Liam Neeson, being all college professor like. Apparently the kids love him, cause he is a swell guy. He has to deny going out to dinner with a few of the students, because it is his birthday, and he must fly home! But he misses his flight. Which is bad because his wife, Julianne Moore, had a big party planned for him. Oh well, its not like he was cheating on her right? Right?

Well out at dinner the next day, she runs into Amanda Seyfried, who is a call girl (named Chloe!!) of some sort. After a few other “moments”, Julianne is convinced Liam is cheating on her and has a thing for younger girls. After all, when men get older they get handsomer, and women just get “old”. So she hires Chloe to bump into Liam at a breakfast area, and see if he does anything. Well he does. He talks with her for a bit.

This enrages Julianne so she sends her off to do it again, to make sure. But not go too far with it! Well too far happens. Sexy time might happen. But the descriptions are pretty hot? Julianne both hates it, but gets turned on by it. Whaat. Good thing they don’t have a son or something, that would make all of this more awkward. Oh wait, Max Thieriot plays their teen angsty son, discovering sex for himself. 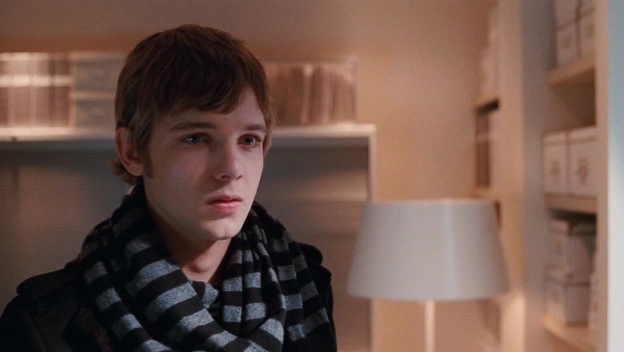 Don’t let that scarf fool you. He is cool, because he plays hockey in the movie.

So, there’s a lot of talk about sex, and actions involving sex in this movie. Also a lot more Julianna Moore boobage than I expected (which was actually nothing). All of the Seyfried boobage, except maybe once, was stunt doubled. Obviously if you hate sex, or talk about sex, you will hate this movie.

I kind of guessed where it was going, and it was pretty serious. But I didn’t expect everything that happened. The acting great for the two main female leads. Liam Neeson and the son weren’t as important to the crazy wife and the call girl. Both of which open up pretty emotionally.

The only thing I really don’t get his Neeson as a professor. I can’t tell what is going on with him. He has to fly a plane to get to his home at the beginning, so I assume he works far away. But throughout the movie he keeps having to go to class, meet with teachers, etc. And it seems like he is in walking or driving distance. I figured he could have been on a long break at first, but still having to work at break? Maybe he just flies in and out daily. Yeah. That makes more sense.