I may be the only one excited about this film.

I heard about Chi-Raq a few months ago, and like most people, I assumed it would be some sort of Iraq spiritual movie. Chi. Get it?

No, it is Chicago. Okay, a movie comparing the violence and unrest in Chicago to Iraq. After all, Spike Lee is directing it, and that sounds like something right up his alley.

But nothing I have said should make me excited about the film. I hate Chicago (Hockey reasons), and I’ve only seen like three of his films: He Got Game, Inside Man, and of course, the shitty Oldboy remake. However, it is also a modern retelling of the Greek play Lysistrata. As an Ancient History major on my spare time, and lover of Greek plays, the idea became immediately intriguing and something I knew I had to see. 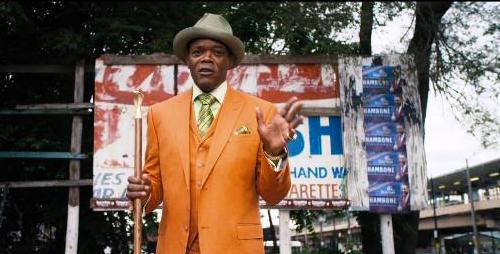 Chicago, the land of death. More people have been murdered in that one city than the American deaths in Iraq and Afghanistan since the wars have started. That should be a big deal, but it is ignored. That is why residents of the South Side have started to call it Chi-Raq, because it is a war zone out there and every body is dying.

In this fictionalized version of the city, the war is between two main gangs, the Spartans (purple) and the Trojans (orange). The leader of the Spartans is a rapper, whose stage name also happens to be Chi-Raq (Nick Cannon, don’t get lost on me yet), who people love. The leader is of the Trojans is a guy nicknamed Cyclops (Wesley Snipes), who only has one eye of course and a sexy studded eye patch.

But they aren’t the stars. No. Lysistrata (Teyonah Parris), the most attractive woman in Chi-Raq who also happens to be dating Chi-Raq. They will make beautiful babies some day. But Lysistrata starts to get tired of all the gang violence. She has to watch a mother grieve (Jennifer Hudson) over her dead 6 year old daughter who was accidentally hit during a drive by. She has to live with the fact that her boyfriend might have done it. And thanks to the same sage advice from a neighbor, Miss Helen (Angela Bassett), she realizes she has her own weapon that she can use to sway public opinion.

Yeah. We are talking about her body. No peace? No pussy. Lysistrata gathers her friends (Anya Engel-Adams, and more) and gets with Indigo (Michelle Mitchenor), the main lady friend of Cyclops. She wants them to put their differences aside and fight for change. They don’t allow any sex until the gang violence is over. They will get all the women in Chi-Raq involved. They will even get the prostitutes. They are doing it to protect the babies and their future. And hell, fuck it. They want World Peace, while they are it. And to prove their point, they also will take over a national guard armory in their city to show they fucking mean business. By not fucking.

Also starring a lot more dudes. Harry Lennis is the police chief, D.B. Sweeney the mayor, David Patrick Kelly a general, John Cusack the main local priest, Steve Harris the leader of the Knights of Euphrates, Dave Chappelle a strip club owner, and Samuel L. Jackson our narrator and in the “Chorus” role. 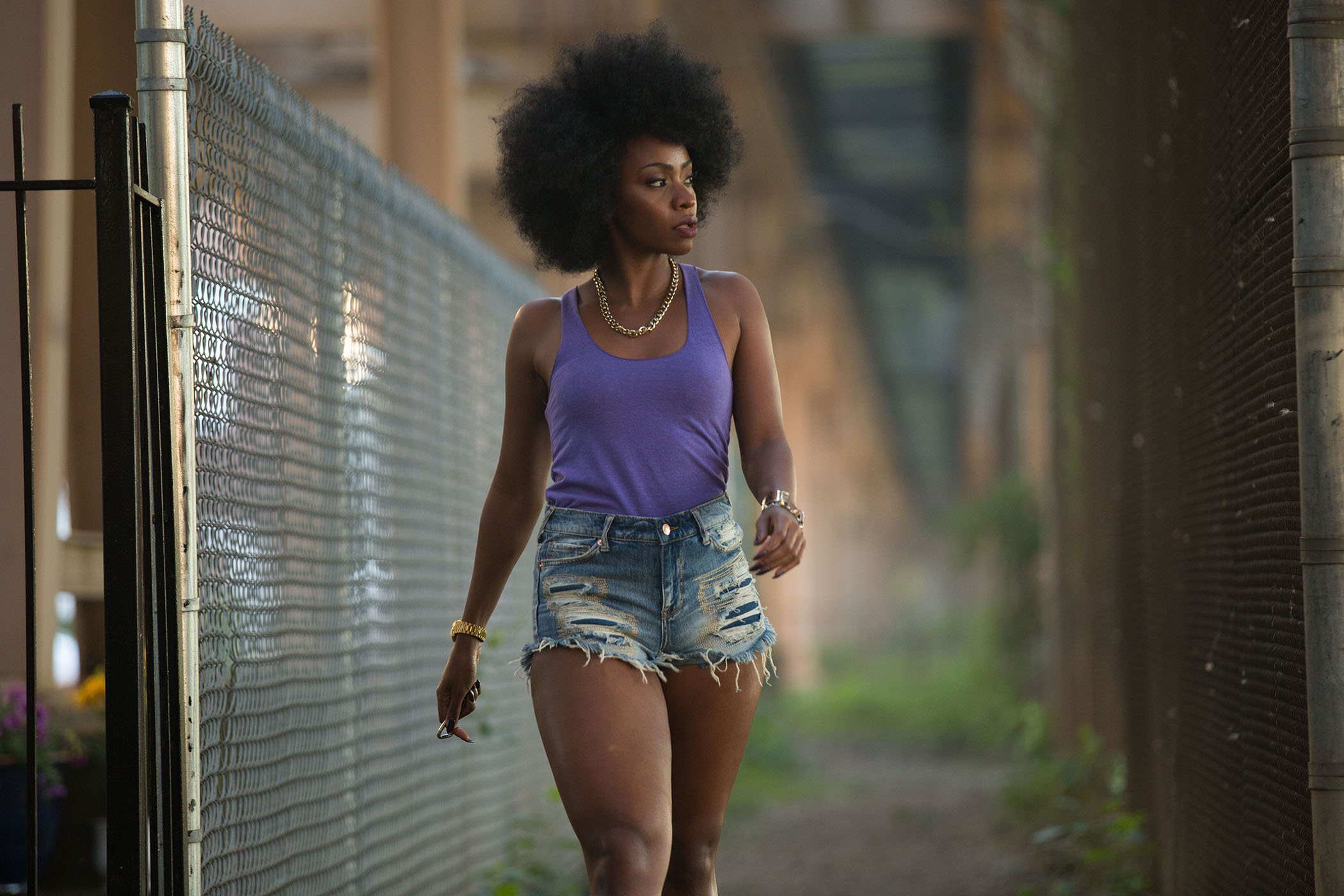 Spike Lee might have out Spike Lee’d himself, as Chi-Raq is potentially the Spike Lee-iest thing he has ever created. It is so out there and original while being a modern retelling of a Greek play. It is amazing that I can say something like that and it totally make sense in the context in the film.

A majority of the dialogue in this film flows like poetry, complete with rhyming words and just being so fucking smooth. It was full of music and full of style. I want to have a copy of the script immediately, just to read some of the word again. I will buy this movie in the future and always watch it with subtitles, just to get the full impact and appreciate the cleverness of it all.

Chi-Raq has all the same messages from Dear White People, but in a way that strangely makes it more relatable (not on a college campus). It is also incredibly modern, including references to every Black male shot that made political news, but also the Charleston shootings (which was in June this year) and Sandra Bland (July this year). Typing it makes me realize how long ago that was technically, I could have swore they were only two months ago. But eh, still modern as shit.