Catfish is a “documentary” on, well, the internet.

Ready for my vaguest plot summary ever? 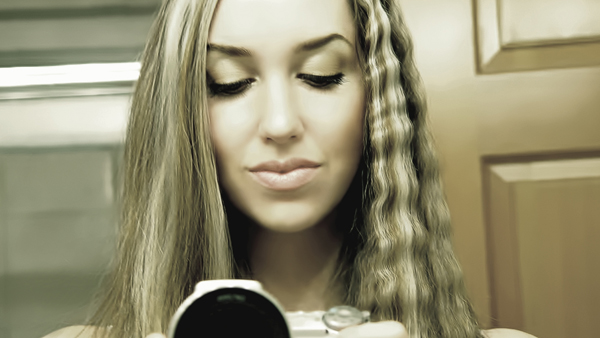 This is a “documentary” about Abby. Abby is an 8 year old girl who paints pictures, and mails them off to a guy named ‘Nev‘ in New York City, because she saw him in the paper and thought he was cute. Nev lives with two filmmakers, and because of his relationship with this wunderkind artist, they want to make a film! Begins with them getting more artwork, and it kicking ass. He even befriends Abby’s family!

First her mom, Angela, and then her older sister, Megan about 19. Facebook is great. Turns out Megan is great too. Has a lot in common with Nev, writers he own music, has her own social life. They don’t start dating, but they are interested in each other. He also gets to know her friends, her moms friends, whatever.

But one day he finds out that a song she sent him as a cover, sounds identical to a different cover found on the internet. 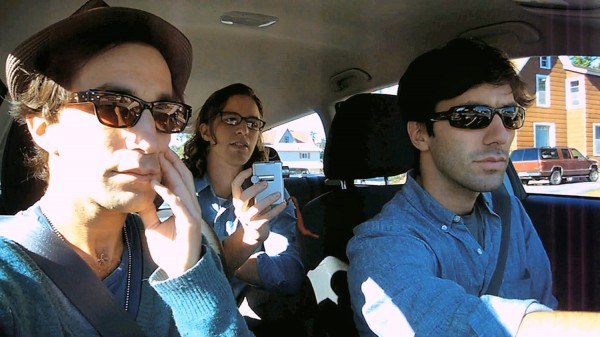 Yes, that is all of the plot outline you will get out of me. A lot of the point about the movie is the discovery, and journey, so even letting you know more already ruins it. Obviously I used quotation marks around documentary a lot.

Is this a real story? Maybe. Probably not. It at least has real people in it. They aren’t saying its fake. Technically the events that occurred all seem to have happened, but maybe parts were exaggerated or recreated for the purpose of a movie.

Finally, it is kind of a different movie genre. It seems to be a bit experimental, and I think it pays off. There could be a theme of fakeness in this movie, given the topic at hand, and the questionability in the film itself. If so, well done. Layers and shit.

But yeah, I liked it, even though it slowed at points near the end. If it is real, I like the level of respectability that went into it. If not well, its a pretty good fake documentary.