That is the case for Shane Crone. Shane is a gay man, and he has been wronged by the world, and this is a documentary to show what happened in his life.

I know for a fact I have read the story that happens in Bridegroom before, at least a year ago. It was a sad tale, and I didn’t know that it was the main plot of this movie.

Basically, Shane was in love. He was in a relationship with Thomas Bridegroom for about six years before a tragedy took his life. An unforeseen accident, that for all purposes should not have happened.

But what happened after was even more unseen and, well I won’t say more unfortunate, but still really bad. 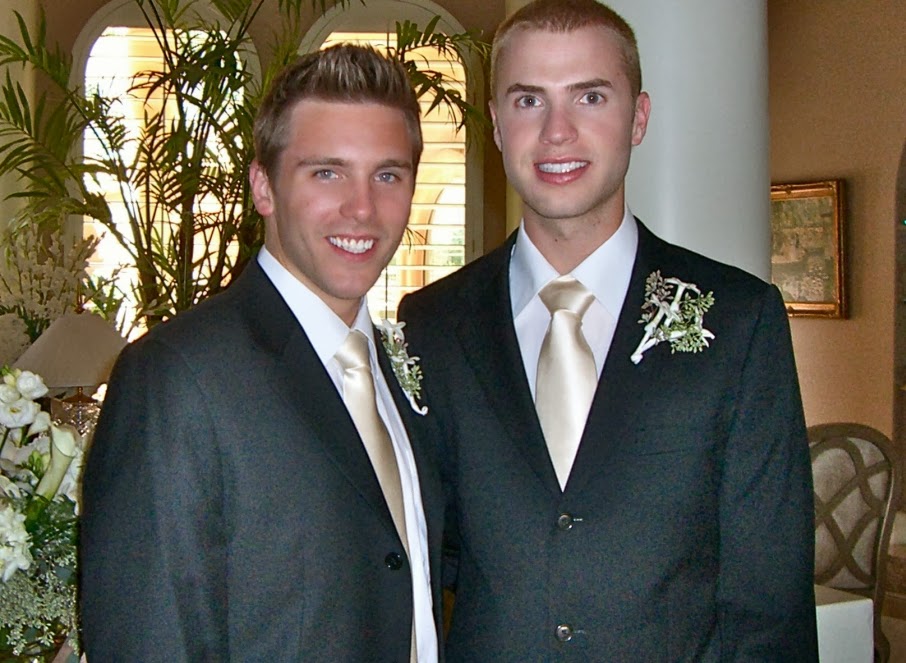 I won’t harp on a lot of the details, but long story short: Thomas’ parents did not approve of his lifestyle, despite the fact that he was with Shane for six years. Because they couldn’t get married, Shane had no say in what happened to Thomas post death and was cut out of his life in more than just the one way. He could not see him in the hospital, he could not lay claim to any of their combined things, and he was threatened by members of the family in order to keep him away from the funeral, which he also had no say in.

But on the flip side…there is no good reason for this to be made into a full documentary. Because all it does it spend most of the time talking about their relationship and the good times they had together, then the last act of tragedy and bad things happening. It didn’t delve into government regulations or laws, or even demand change. It just told the story of a relationship that ended and had a lot of bad things happen to it.

I know why they talked so long about the relationship, but really, most of it didn’t matter. This feels like it would have just made more sense as a euology for Tom, and not a film meant to make people emotional. Because honestly, I thought the documentary did just an overall poor job of telling the story and making me feel anything. Sure, it could be because I heard the story before, but having all of that build up didn’t enhance the experience, it just made me more apathetic.

On its own, this documentary doesn’t say much and isn’t too important. I again think it sucks that it happened, and hey, everyone should be married. Will this movie help change laws? Maybe. But it isn’t made effectively to help try and do that. This would have worked a lot better if it was cut in half, and the bad parts were given more screen time, in my opinion. But at 80 minutes, it even feels too long.

Not every bad event needs a movie. I am worried the director of the movie came by and wanted to do this just to make a quick buck, outside of just being crushed by the story. It seems a bit forced, and I just didn’t like it.

1 out of 4.
Tags:1 out of 4, BrideGroom, Documentary, Shane Crone, Thomas Bridegroom