Oh how I wish Breakout was actually a movie version of the classic video game of the same name.

How cool and abstract would that be? I mean, they made Battleship, which sucked, but why not a game that is actually fun.

That’s right. Here at Gorgon Reviews, we think the board game Battleship sucks. I am sorry to take up space in this Breakout review to spread anti-Battleship propaganda. 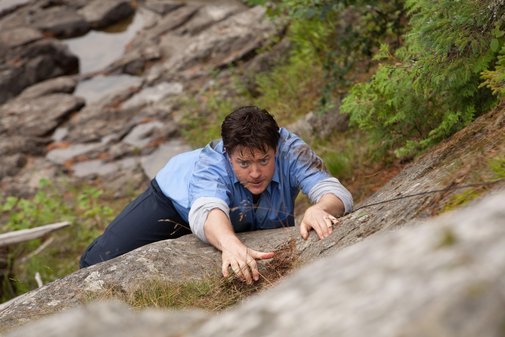 Because we got “Action stars” to talk about!

In this movie, Jack (Brendan Fraser) is an…environmentalist/activist? What? Well, he lives in a forested area, way up north. When his daughter Jen (Holly Deveaux) was younger, she made him promise that he wouldn’t let anyone do anything bad to their home. So he said sure and really took it to heart. Little later, he is leading a group of protesters right to the bulldozers, get off our land, raw rawr!

Well, jee wilikers, he gets involved in an altercation and gets put in prison. In fact, he can only get out later if he agrees to serve as an adviser for that same company. That stands against his ideals!

All of this has really nothing to do with the main plot. Just minor character points, that are overblown in the movie.

No, the main plot appears when two brothers, Tommy (Dominic Purcell) and Kenny Baxter (Ethan Suplee) are released from prison and on their way to Canada, to live free from the law. They may have killed a man, and it also may have left Kenny mentally scarred in the process. Things don’t go the way they expect them to, so Tommy ends up killing another guy. Damn. Protecting your brother apparently leads to killing other people quite often.

Well, Jen and her younger brother Mikey (Christian Martyn) see this event happen while they are out kayaking. Sucks. Now Tommy is out to get them too, willing to kill some kids and others in their way just to protect their identity. These guys are really serious.

But it is up to nature boy Jack to save the day! 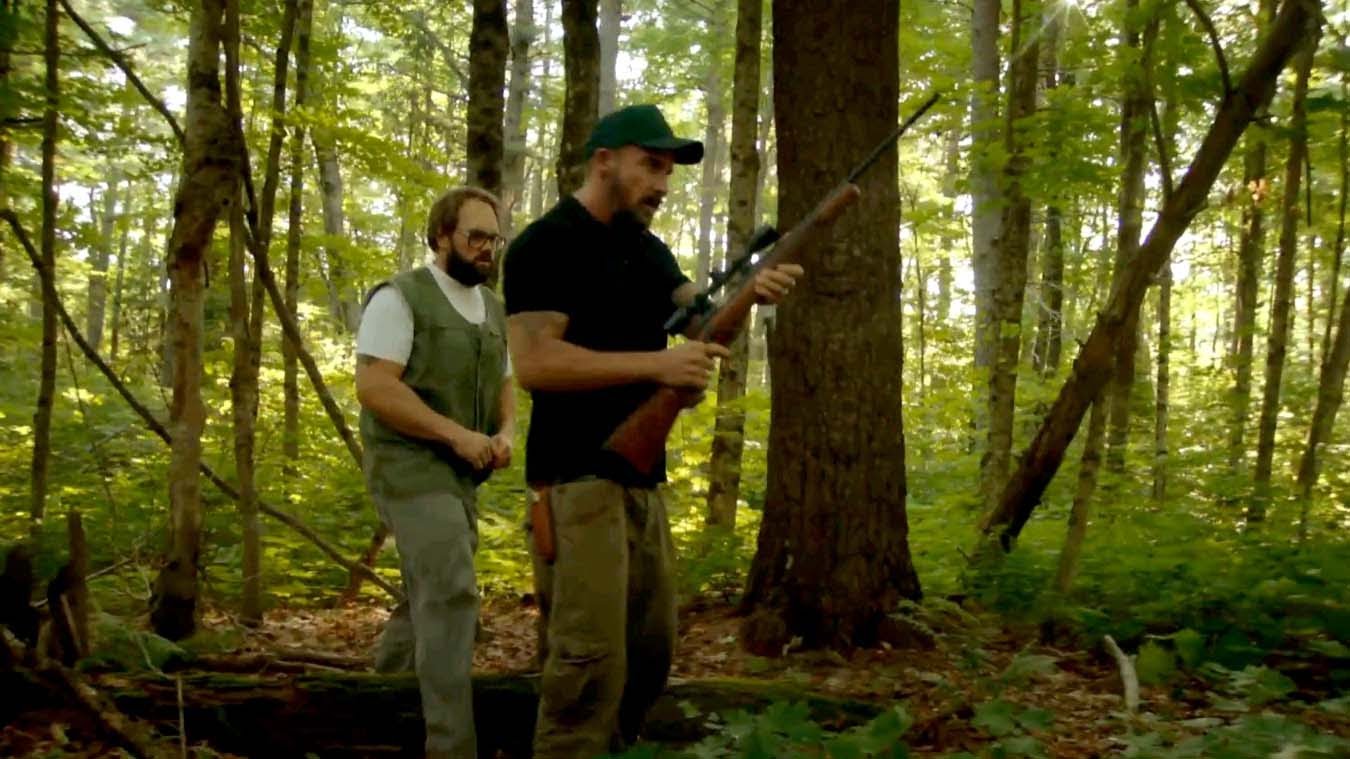 Basically him versus a guy with a gun and his morally and mentally confused brother is all.

I’ll keep this one short and sweet. I have no idea why they added all that protester stuff to the Jack character early on. Just to make him also a criminal kind of? Even though he was only protecting someone else who was getting hurt? Seriously no fucking idea.

But he is never shown to be bad either, just pissed off at people digging, and I am pretty sure that doesn’t change by the end of the film. It is all just a cluster fuck of extra story that ruins the main plot line.

Which on its own is decent. I liked the acting from Purcell, as protective brother, and Suplee, who is super thin, as mentally handicapped brother. He has a voice that is just very believable, and I guess, kind of just similar to his character from My Name Is Earl. They were great. I loved the tension.

The resolution went as expected, but that was fine. What really ruins this movie is all that extra stuff added on top. Also, I wish it was based on the video game. Shh.