This film is also known as Olhos Azuis, in case you want to be able to IMDB it. But why would you do that when I just provided a link? I had no idea it was another language for the title either until I looked up an actor and found it under the (Spanish? Portuguese?) title of Olhos Azuis. Anyways, this is definitely a Brazilian and more based film, half of which is in English, the other half in…not English. 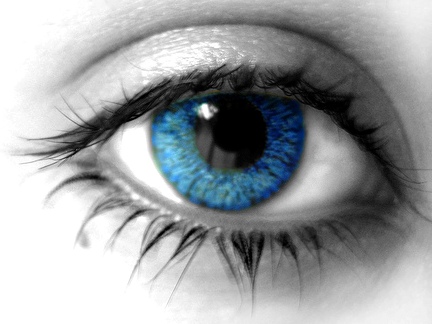 This is not the cover of the film, but it should be.

Story tells of an Immigration officer at some airport on his last day before forced retirement. He definitely gets drunk during the party, but then continues throughout his day. The story tells two tales back and forth, his last day at work, and him traveling in Brazil much later. At the airport, he harasses a group of people, including becoming violent with one individual, and against all belief, hounding another. Each individuals storyline is told through these interrogations and with their conversations in the waiting room. Shit. Goes. Down. You just watch in disbelief at how horrible he is acting. And it sucks. It does.

The actual movie is done on a low budget. I could see how grainy it was on my TV, was distracting at the beginning but I got used to it. The story while not being true, is apparently based off a few different stories. I can’t confirm that, just what the director said. It will make you mad, but that is good, because it makes you feel. Normally I also talk about who is in it, but for reals, I know like no one. All unknown actors. 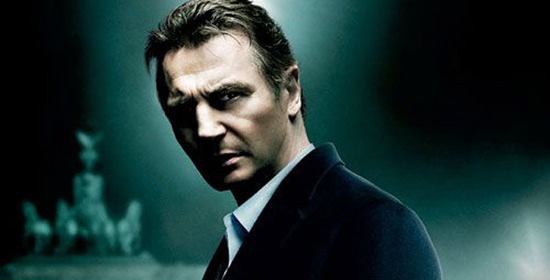 Not to be confused with actors who starred in Unknown.