There is a serious problem happening in America. Right now! All around us! Unfortunately, most of us have closed our eyes to this problem.

We are no longer the best country at breakdancing, or “b-boying” despite the fact that we invented it. Hip-hop is losing its appeal in America, and it is sad. Grr, I hate it when we don’t win everything!

Because of these true indisputable facts, the movie Battle of the Year 3D was created. Sure, their trailer had the wrong release date until a few weeks before coming out (listing January instead of September) and looked entirely like a parody, but the director hopes to bring light to this definitely real tournament through exciting dance sequences, flashing lights, and Chris Brown.

Basically, the exact same thing he did six years ago with his documentary Planet B-Boy. (Except that one didn’t feature the internet’s most hated man.) 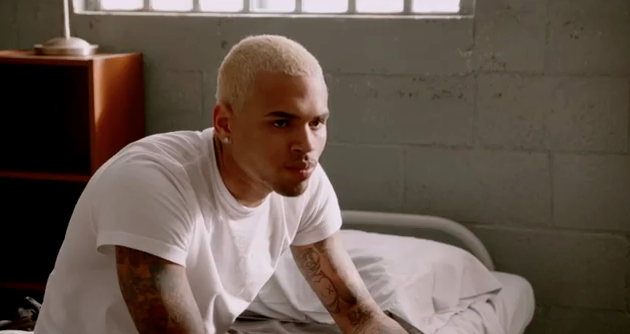 Step 1 to making a big movie? Cast this guy!

The movie starts off quite serious. A boardroom meeting lead by Dante Graham (Laz Alonso), a big hip-hop record executive who is worried about a decrease in sales. Why? Because no one in America cares about B-Boying anymore. Why? Because there is a big international tournament that we haven’t been able to win in 15 years (fact).

So he decides to bring in a coach this time to whip these young boys into shape. How about Jason Blake (Josh Holloway) who used to coach basketball successfully until he lost his family in an accident? Don’t worry, he isn’t some random scrub. He also used to B-Boy in the 80s with Dante.

Yeah. This will go well.

After hiring random office guy Franklyn (Josh Peck) as his assistant coach, he decides the only way to win is to get rid of the current team, and start from scratch. He wants to make a B-Boy Dream Team, the best dancers from the best crews across America. Then he will only have nine weeks to train them, make them a cohesive unit, and make very difficult cuts the entire time.

Of course during this time he has to go through almost every sports team problem in the history of sports movies. His two best dancers, Rooster (Chris Brown) and Do Knock (Jon ‘Do Knock’ Cruz) are at each others throat over a girl from years before. They have an openly gay dancer (Richard Maguire) and people who are pretty homophobic (Sawandi Wilson). They have players who sneak out at night consistently, last minute disqualifications, last minute injuries and a whole lot of ego that stands between them and the gold.

Let’s not forget the coach has a drinking problem! Crap, our hopes lie within a bunch of entitled young adults. At least they have a choreographer (Caity Lotz)? That will make a difference? Maybe? 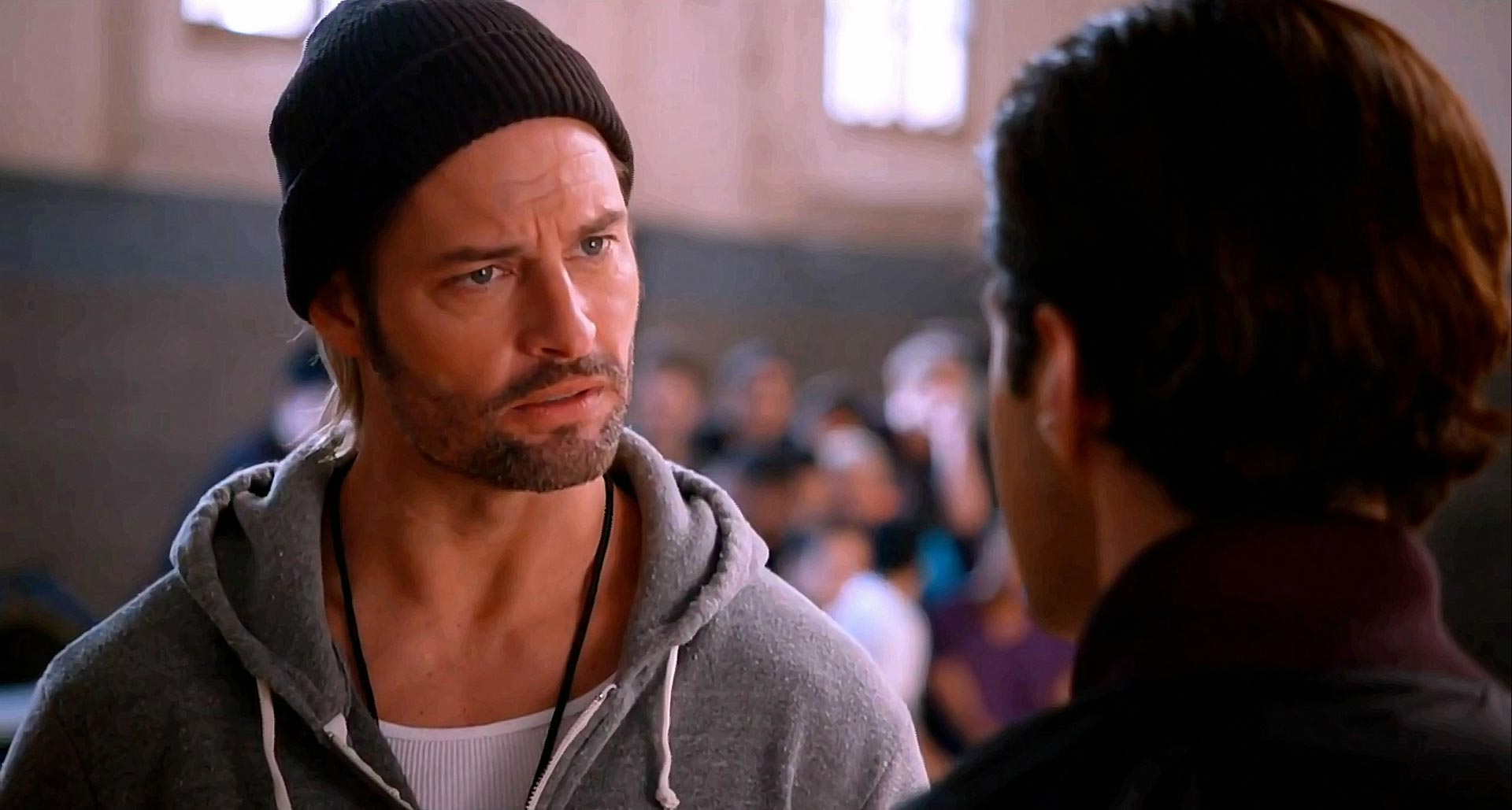 “How do I reach these keeeeeds?“

Battle of the Year 3D is an interesting movie, in that you know the director actually cares about the subject matter, given he made the documentary a few years back. He also uses a a real event and real details. Of course the idea of the dream team crew is completely fictional, so I almost think that it is his own personal idea for bringing the gold back home.

At the same time, I feel like he also is just trying to promote his own stuff. There are many scenes in this film of the characters watching his own documentary, which one refers to as “The Bible of our culture!” Whoa now, Benson Lee, calm yourself down.

I learned that Chris Brown is actually a great dancer. Sure, I knew he was in Stomp The Yard, but who actually watched that movie? The majority of the actors in this film are actual B-Boyers so you know the dancing you get will be quality. The problem with this film is that it tries too hard to be a generic sports film instead of a dance movie.

What do want and expect out of a dance movie? Lots of dancing, of course! Unfortunately, most of the film is spent in the training, so instead of great dancing, we just get working out and small dance moves. Most of the dancing doesn’t happen until the end, leaving us only with sport cliches, and that is unacceptable. Also, the actual format of the competition means that the coolest dancing we see happen well before the finale, in the preliminary round.

A dance movie without a lot of dancing? What a mistake.

The crowd at the Battle of the Year events must be pretty bored. I think there was five shots of them throughout the film just standing around doing the wave.

Wait. This is a hip-hop competition that takes place in France, with the audience constantly doing the wave? Damn, that country is literally living 20 years in the past.