Here is a trailer.

I am not sure why the choice of showing stuff backwards, but for those two lazy to click on it, or on a phone, it opens with a young Chinese girl awakening in a pile of dead bodies. She is wandering around throughout the chaos, lost, and not remembering who she is. This story begins during the Great Tangshan Earthquake of 1976, where a mom and father are separated from their 5 year old twins.

The mom is left to a very unfortunate choice, where she has to abandon one of her children, and chooses her son. This is all super intense and what not in the first 20 or so minutes. Then next 110~ minutes of movies are of how their lives are affected from this choice, as both children grow up in different paths, and how it also destroys the mom mentally.

Of course this movie is subtitled, and long, but it is so worth it. I can’t say anyhting about the actors past works, bu the lady who plays the mom gives one of the best performances probably ever, in her own Sophie’s Choice-esque role.

The title is really good, and geology based, so therefore sexy. Aftershocks of an earthquake are obviously the rumblings after the main quake, and can be just as devastating and last a long time. Similarly, this movie has the earthquake happen early, but the aftershocks of the movie are over the next 32 years of each characters life.

Not gonna lie, sometimes I was confused about who was who. I might not be able to tell foreigners apart as well as I would like. I probably have a view of the world equivalent to the internet. 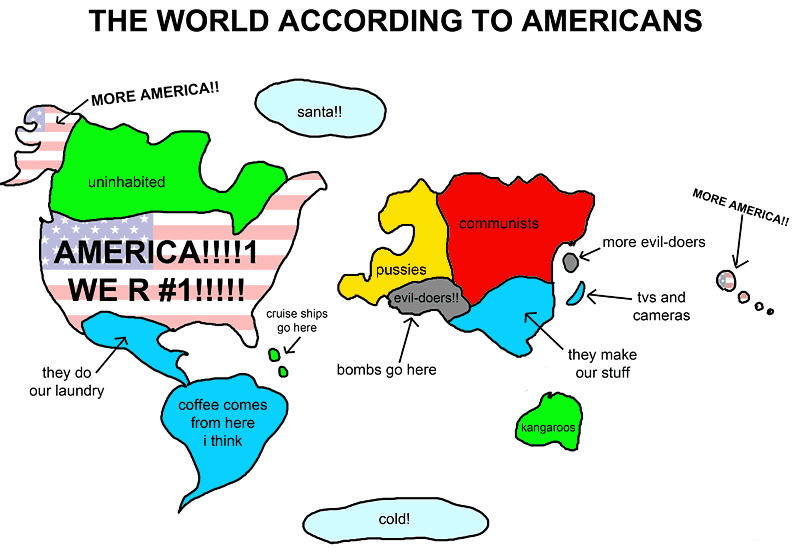 Except I spell it “Amurrrika!”

This movie may be my favorite foreign movie I have ever seen. I’ve done a few others on this site, which have been good, but never HOLY SHIT AWESOME GOOD. Obviously this movie is pretty emotional too. The special effects of the earthquake, kinda cheesy, kinda real. China has some weird censors, so that certain things can’t be shown, but I was amazed at how much I cringed during it.