I definitely feel as a movie reviewer I am more of a sell out. Where are all the weird movies? The straight to DVD films? The C class films? I used to review it all, now it is mostly theatrical releases, Netflix releases, and the occasional VOD. At least my documentaries tend to be less famous.

Well, heres a pledge. More VOD films! I will try to do one a week.

Starting with Adolescence! It is recently on VOD and has a few people you may have seen in other films and had a limited festival run. Remember, straight to video doesn’t mean bad. 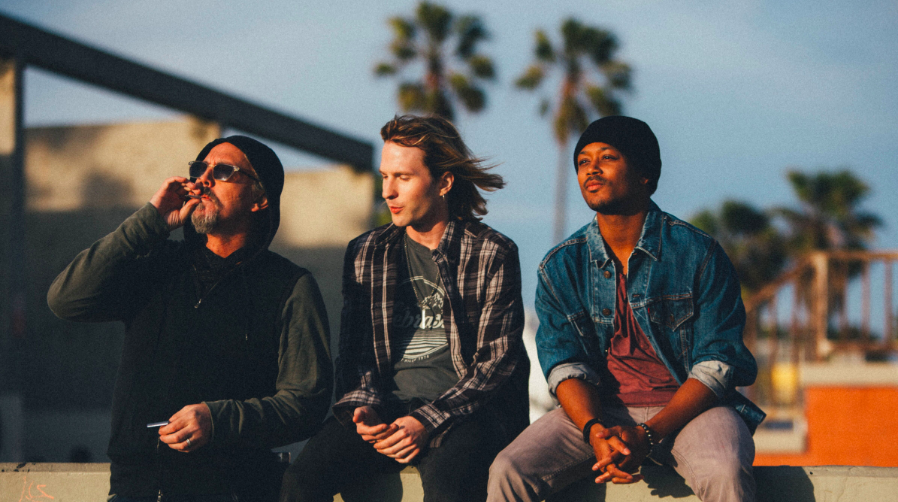 Adam (Mickey River) is an uncomfortable high school senior. He is good at writing, but he has a bad home life. His parents (Elisabeth Röhm, Michael Milford) argue a lot, over bills, jobs, fixing the bathroom for over a month, and so on. They are poor, but surviving, and this has made his life rather long and arduous. He is relatively smart though, a great writer and an artist as well. But he doesn’t apply himself for college.

He is also inexperienced with the ladies due to his shy and nervous nature. Somehow he has a really outgoing friend in Keith (Romeo Miller) who convinces him to skip school to go out and meet ladies. He is so smooth, he tries to feed him lines, and eventually a line works! Somehow, Alice (India Eisley) finds him enduring. She invites him and Keith to hang/party with friends. 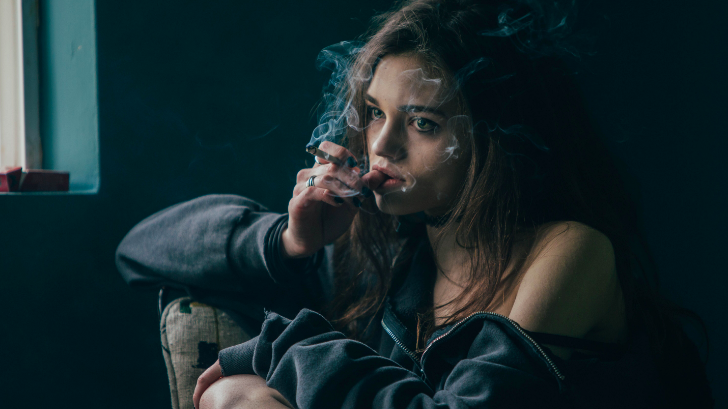 The more tragic character in this movie is our girl, Alice, and she is used as a plot point for our male lead to realize that drugs are bad, and sometimes people you love need to be cut from your life. Sure. But again, it is nothing new.

The acting is done well from our two leads which is the main saving grace. A lot of nice yelling and shrieking and sad drug filled moments. It is awkward at times because River definitely doesn’t look like a high school senior, he looks damn near 30 and I have no idea his age now. He might just look really old and be closer to age appropriate, but he stands out for this reason.

This film also helped answer one other question. What happens to the artists who had kid rap names? Like Lil’ Romeo? Well, he is now just Romeo Miller, one of the actors in the movie, and doing his own adult movie thing. Aooarently they can just dop the lil part of their name and go on strong!

Also, bonus shout out to the toilet scene. It was really well framed and shot, best in the film.