Sometimes film titles tell you what the movie is about. So you’d think A Summer In Genova was about a summer in Genova.

And it is! Hah, tricked you. But it is also about a mom dying. 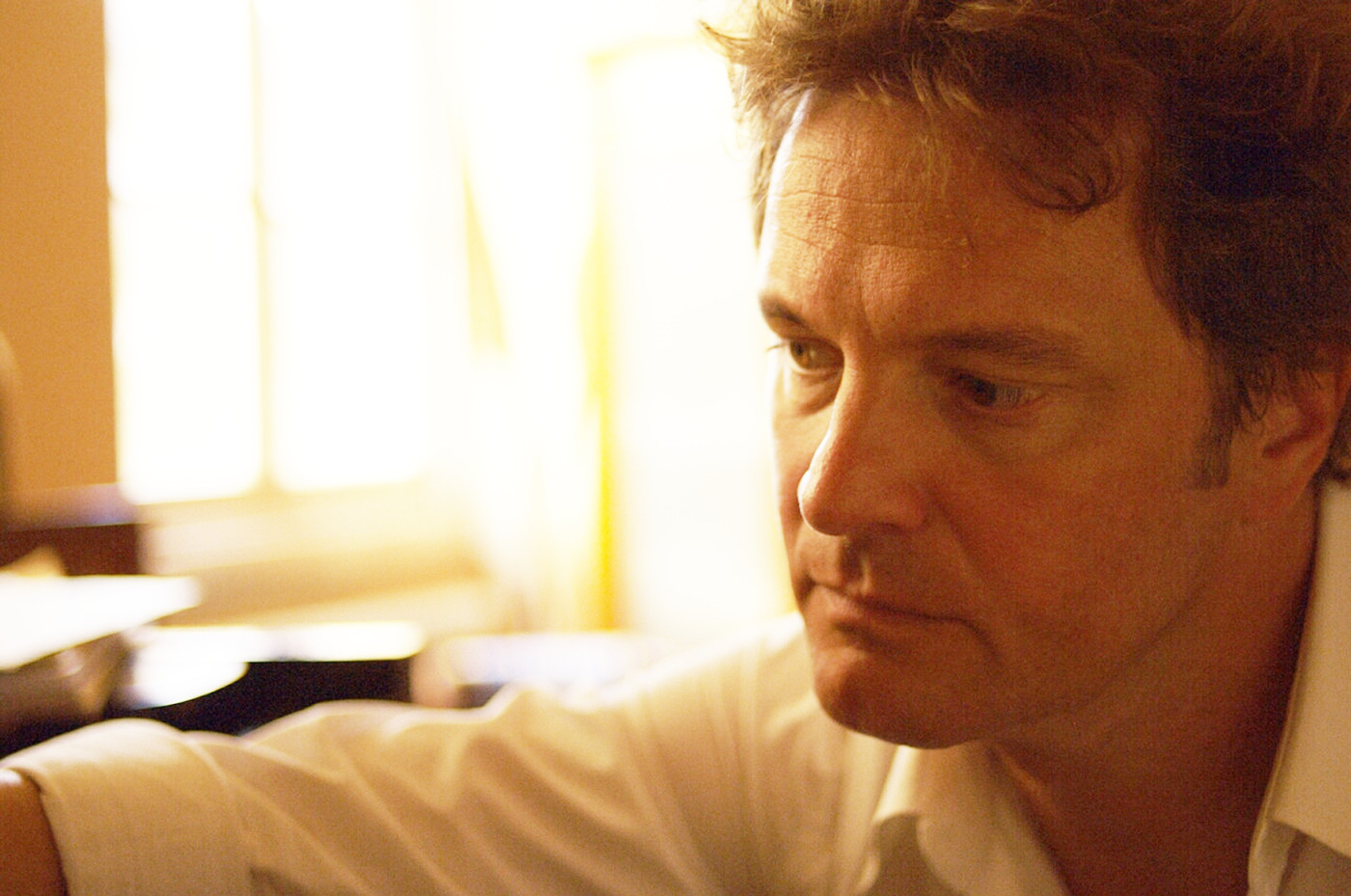 Colin Firth is a college professor. But in a car accident loses his wife, and he becomes a single parent. His older daughter, Willa Holland, is in her mid teens, and the younger daughter, Perla Haney-Jardine, probably about 10.

So they move to Genova, for a bit. Why not, Italy helps get over mothers. Well, the whole movie Firth is sad. He flirts with a student there, and also another professor, Catherine Keener. The older daughter starts having sex with everyone in Italy, and the young daughter is mostly alone, and sometimes sees the ghost of her mom. Causing another car accident. 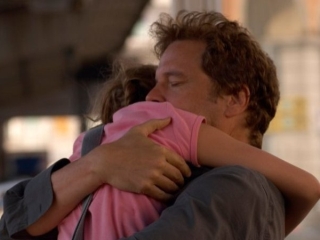 Seriously. That is about it. Them three grieving in different ways I guess. The daughter wanders off a lot, and keeps getting found by the dad. Following a ghost. Causing another car accident was weird. Then it pretty much ended.

I mean, honestly I found it boring. Didn’t really feel that emotion. And thought none of the stories really felt connected and kind of pointless. Made it feel like a documentary. After all, indie-ish, so the cameras weren’t fantastic. Maybe it was secretly just a guide to Genova? Whatever it is, not too good.

1 out of 4.
Tags:1 out of 4, A Summer In Genova, Catherine Keener, Colin Firth, Drama, Perla Haney-Jardine, Willa Holland