Another Irish movie! But this time I didn’t know it was Irish. I mean. I could have guessed it from the title. A Shine of Rainbows? Rainbows make you two things, gold pots/leprechauns, or gay people. Image association at its finest. But I didn’t even think of the title, just wanted to try something different.

Because I care, damn it. 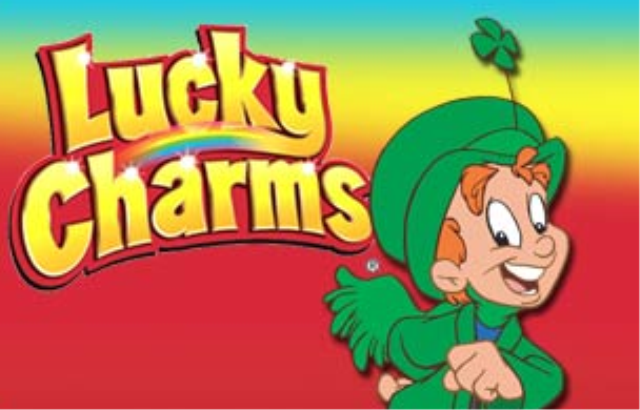 I mean, those kids brutally beat up and trap poor Lucky and steal his damn cereal. What is that shit? How can he live in a world like that? Hey. Lucky. It might not get better.

The movie is about a poor orphan boy played by John Bell. He is picked on by the other orphans, because he is smaller, even more of a ginger, has a kind of stutter, and you know. Isn’t manly yet. But that doesn’t stop that crazy lady, played by Connie Nielsen. After a lot of research she picks him to adopt, and quickly whisks him on a boat to Ireland. Hooray Ireland. Now he is a small town boy from the big city. Well, a familyless big city.

Things are bound to get better right? Yes.

Because his mom is awesome. She wears pretty clothes, wants to show him the whole world, and help him have the best life he could possibly have. But the dad, played by Aidan Quinn. He is disappointed, thinking she brought home the runt of the litter. He also has a bit of problem connecting with him, since he is just a kid and not his own son.

This is potentially a spoiler? But it also happens like halfway through the story, so I deem it necessary.

The mom ends up dying about halfway through the story, leaving the boy an obvious wreck. What am I talking about. The dad was more of a wreck, he knew her a lot longer, the boy only a few months, if that. But he is in a strange place, with a man who he thinks hates him. The dad is left with a “son” who would never have been his first pick, and seen more as a thing his wife wanted to help out with.

Can they become a family? CAN THEY?

There is also a few scenes with a sick Otter, which is not pictured, because I suck.

I thought the movie was both pretty sad and pretty wonderful. It has such a good message throughout it, and is very well acted. The kid is going to be in Battleship and that Hobbit thing, so apparently other people like him too. Definitely was a great “Random pick up”.

3 out of 4
Tags:3 out of 4, A Shine Of Rainbows, Aidan Quinn, Connie Nielsen, Drama, Foreign, Irish, John Bell