I hope I am not a wanted man. To be more specific, I don’t want to be wanted for like, violent awkward crimes and have to go on the run. I wouldn’t mind being wanted for my dashing good lucks, charismatic hair, or my sweet sweet movie trivia skills.

I definitely wouldn’t want to be wanted after I am dead either. Like, you know, Philip Seymour Hoffman. A Most Wanted Man is apparently his last leading role that he had completed post death, so just like fucking Brick Mansions, it will definitely increase the sales by some amount.

Clearly this will be a film about terrorism though, based on the title. Terrorism. So hot right now. 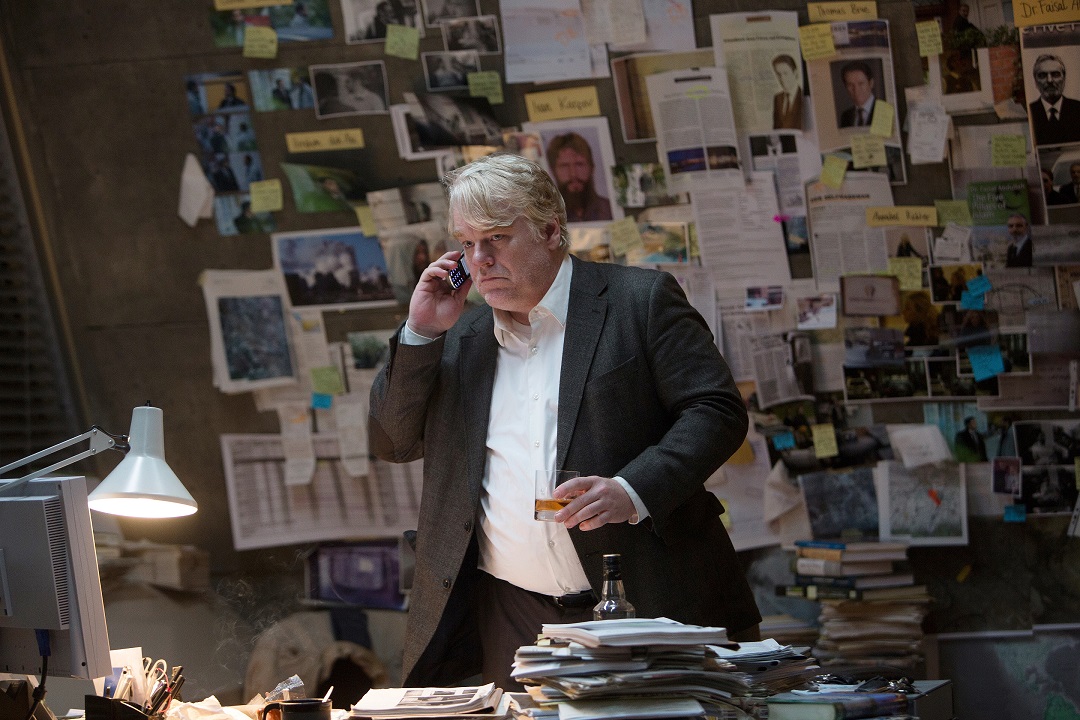 Definitely one of the most impressive “investigation walls” I have ever seen.

This movie is set in the world famous Hamburg, Germany, known for its tasty mountains of meat that appear every few blocks. More importantly, an Al Qaeda terrorist cells was in Hamburg in secret, which eventually lead to some of its members becoming key operatives in the 9/11 Terrorist attacks. Who would have thought such a magical place would have such terrible atrocities associated with it?

Because of their terror issues, Günther Bachmann (Philip Seymour Hoffman) leads a German espionage team who have been surveillancing the local Muslim community. One of those fool me once sort of situations. Which some how leads them to Issa Karpov (Grigoriy Dobrygin), a Chechen who has snuck into Hamburg. Chechens are the new North Korea.

Issa is using an immigration lawyer (Rachel McAdams) to help him out. Apparently his dad has a large sum of money in a bank (run by Willem Dafoe) and he wants to get it, but he is an illegal citizen.

Günther and his team have heard from Russia that he is associated with terrorism. And now he wants a large sum of money. They also have a suspect, Dr. Abdullah (Homayoun Ershadi), who they believe is funneling money into groups but without any proof. Hmm. This is very interesting again.

Some terrorism shit must be going down! 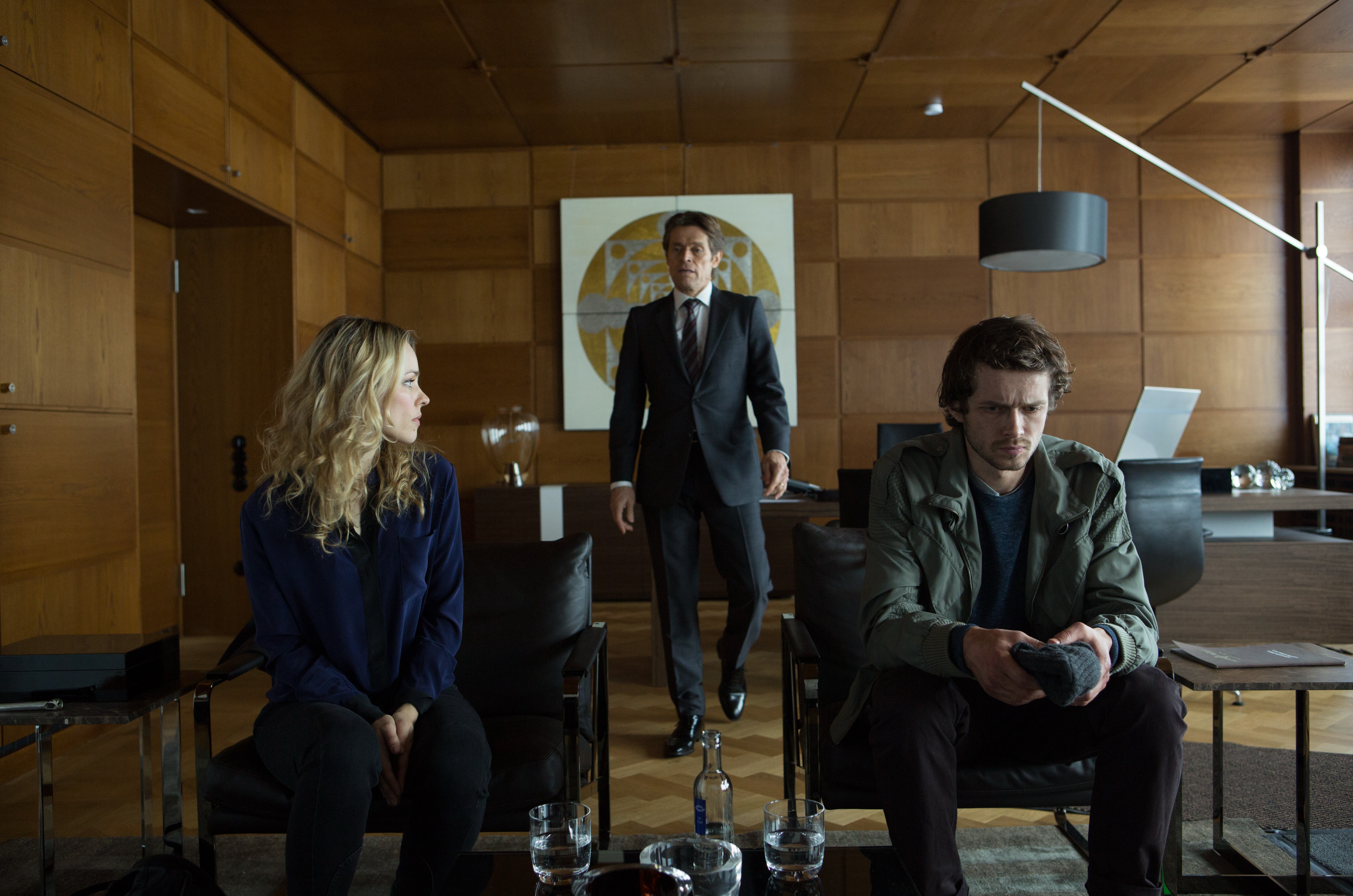 A most wanted lawyer, amirite?

A Most Wanted Man ends up being a sort of political thriller/drama. But is it the political drama/thriller that we need or deserve? That question doesn’t really make sense.

To me, I am a bit disappointed by the film. I liked the plot, it had a bunch going for it, but in the end, it felt like it was going too slow for me. The acting was fine, not spectacular. The plot ended up being only fine as well.

I am also finding it hard to really explain what in particular I liked and didn’t like. Again, only because the film seemed to drag. Not to imply that I have any form of adult ADHD, but I just wish more happened throughout the film instead of a lot of waiting.

It is an okay movie, but not Hoffman’s best work. At least it is better than Brick Mansions.