Lego Lego LEGO…s. I am going to pluralize the word. According to some standard, you cannot say Legos to describe the objects, before you cannot pluralize Lego. You have to say Lego Bricks if you want to talk about the object. That is super fucking stupid.

I am calling the grammar police out. They are legos. Get over it.

Legos are clearly bigger and better than ever now. With The Lego Movie being a resounding success, and many more movies planned, and their ongoing great game line, and their uhh…I guess just legos. They are a big deal. So it makes sense they wanted to cash in on that sweet Documentary money.

A LEGO Brickumentary goes behind the scenes of everyone’s favorite child building material. We will see what makes them tick on the inside! 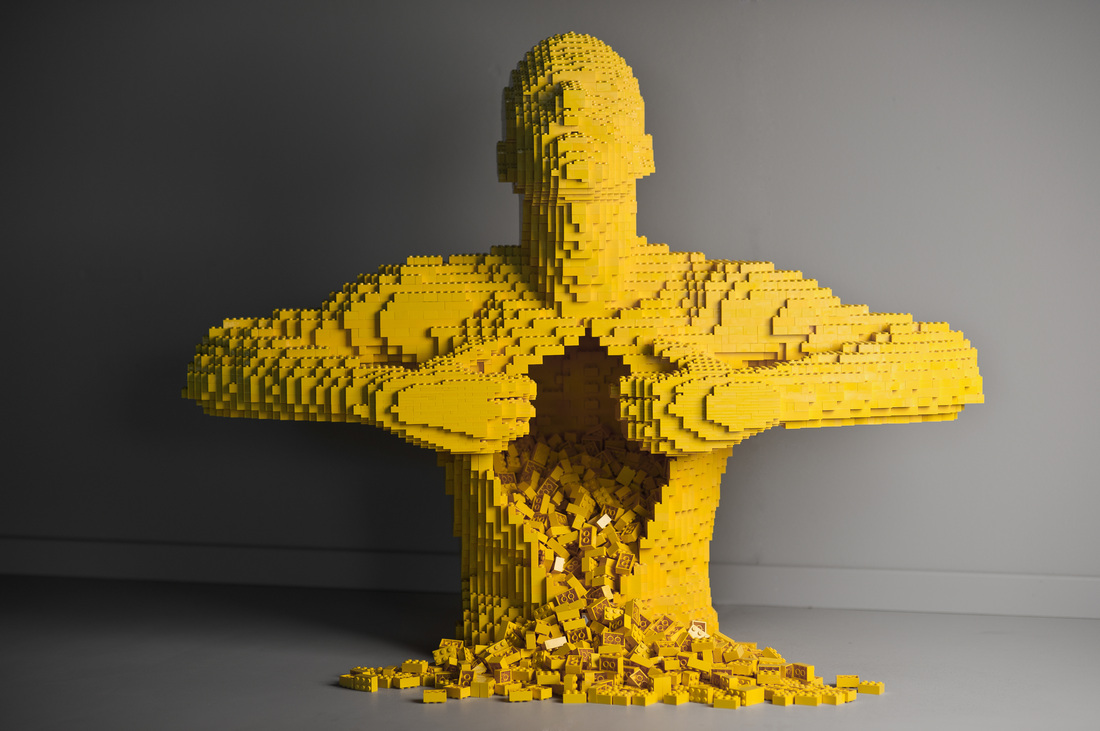 Behind the scenes and inside the scenes, if you know what I mean.

A LEGO Brickumentary is mostly for people who really like Legos. An obvious sentence if any.

The history of Lego is actually not too long, so it goes through it rather quickly. Our narrator is an unnamed Lego man voiced by Jason Bateman.

What they then go through is the decline of Lego about fifteen years ago, how they started taking customer concerns to heart and making better product, some of the Lego cons and real master builders. They also go into some lines like Lego Architecture (and how it started), and a current fan contest that allows people to present their ideas for future sets, where one a year is chosen to become a real product for them.

Cool stuff! Kind of interesting. But in all honesty this is just a big ad for Lego to show how cool they are, and for you to like them even more. Nothing wrong with that, but since it is a Lego documentary about Lego, by Lego, it loses a bit more of its objectivity.

This is the type of documentary that you will find on one of those How Its Made channels in the future. It felt just like one of them, and isn’t something anyone would ever want to watch a second time or own. Just play with Legos, it will be a better experience than this…eh, okay experience.