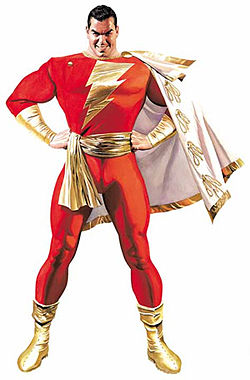 I am sure he felt Marvel-ous.

Jason Sudeikis is middle aged and likes to party. Like all middle aged people I know. He lives in his dad’s summer house, pretty much, and throws crazy bashes that frequently get the police called on them. We get to see their “White Trash Bash” at the start. He meets a girl, Leslie Bibb! Who he wants, but later turns out to be his real estate agent.

Who is involved though? Well just their close friends. Lake Bell (recently single), Michelle Borth (secretly likes Jason), Lindsay Sloane (insecure about her looks), Nick Kroll (insecure about everything), and Angela Sarafyan and Martin Starr (Dating couple). But who isn’t invited? Lucy Punch and Will Forte, because they just got married and have a baby, and that would be weird. 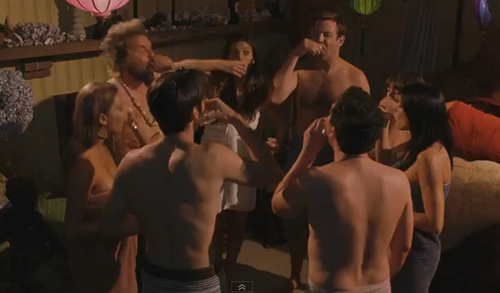