A Fantastic Woman is my third (third!) film reviewed for the upcoming Oscars, nominated for Best Foreign Film.

I first saw the trailer at the Alamo Drafthouse, and was intrigued by the plot line. It also had some good music. I knew I wanted to watch it for reasons other than the Oscars.

And I had honestly no idea going into it what the real main point of the plot was. I didn’t know what social barriers it was crossing, what “firsts” were happening when it came to the nominations, or how much of a big deal this film was. I didn’t even figure it out until 20 or 30 minutes into the movie!

And for that reason, I will discuss some of that information later.

That intro had a lot of hot air. Bitches love hot air?

Marina Vidal (Daniela Vega) is a lounge singer and a night life enthusiast. She is also in a long term relationship with Orlando (Francisco Reyes), a much older gentleman. He pays for everything, owns their apartment, and is in it for the wild ride.

Their relationship has put strains on Orlando’s family, but he doesn’t care because he finally feels happy. And Marina is not some gold digger waiting for a pay day, she really cares for him as well.

And then Orlando had to go and do that thing that old people do often. He died. Part of it involved falling down some stairs, so he has bruises. Her bringing him to the hospital comes with its own issues and suspicions. And when his family finds out, they quickly turn on her.

Ohhhhhhh. Oh. Yes. This changes everything. 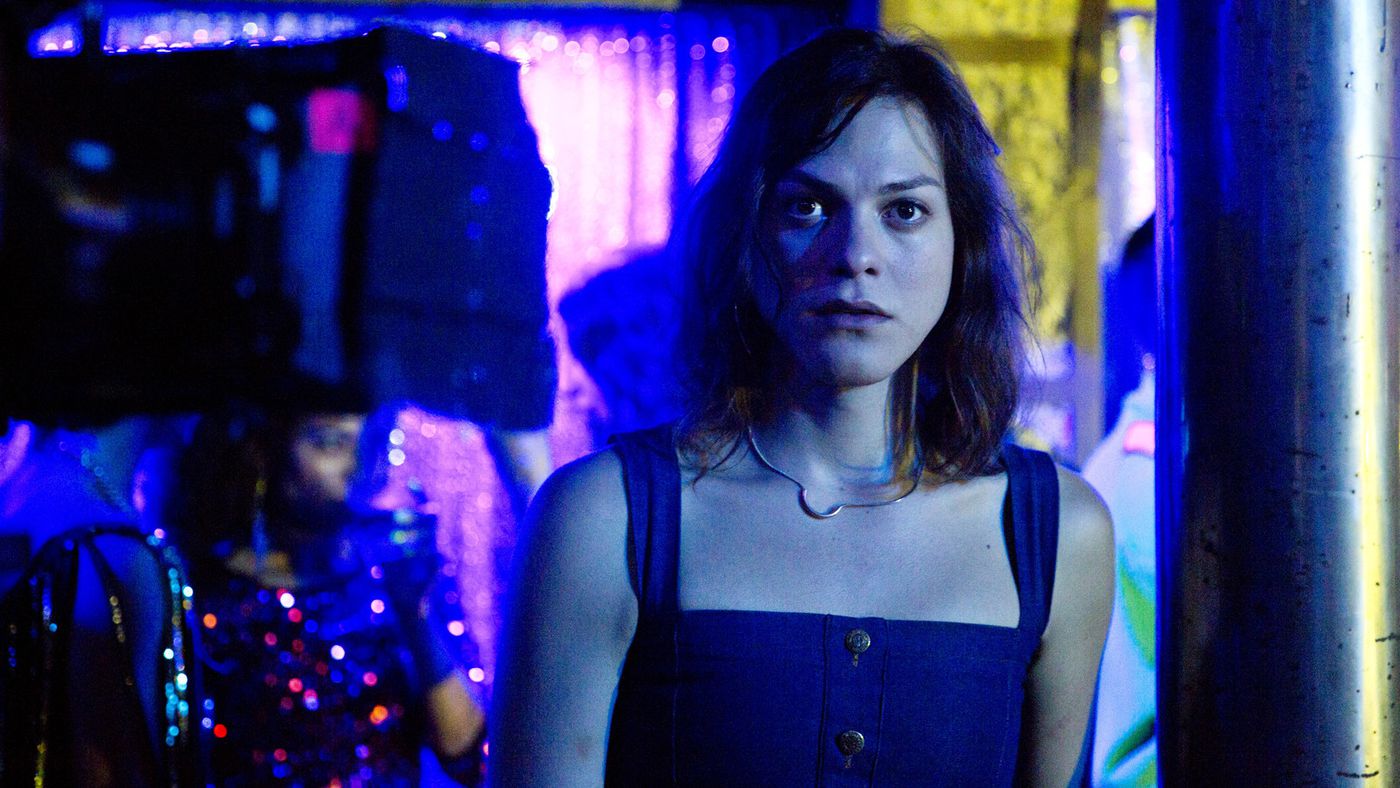 Now it makes sense why she was feeling extra blue.

When it comes to topical films that will carry a lot of emotion behind them, few people would look to Chile to carry that flag. Especially when it comes to casting a transwoman to play an actual transwoman. A lot of films are getting that criticism, like The Danish Girl, and Anything, which is maybe not even going to come out now. It is certainly a progressive move and one that really works well with this story.

I can also say that the film didn’t go out of its way to promote the fact that Vega was a transwoman, as I made it obvious earlier. It wasn’t using this fact as a sort of shocker, or a gimmick. This is just a story that a lot of people out there might relate to. The fact that is achieved some firsts when it comes to the Oscars is just a cool side note.

Vega is wonderful in this film. She has to carry most of the film on her shoulders, and deal with the fact that everyone basically hates her just for existing. The sighs, the glares, you can tell the character has dealt with it all before and that Vega herself knows how it feels. It is realistic, and it is sad.

Films are still working on getting transmen and transwomen into roles that have nothing to do with the fact that they are trans, but as we get there, this is a great look into just one person and may help people reconsider some of their bigoted views.