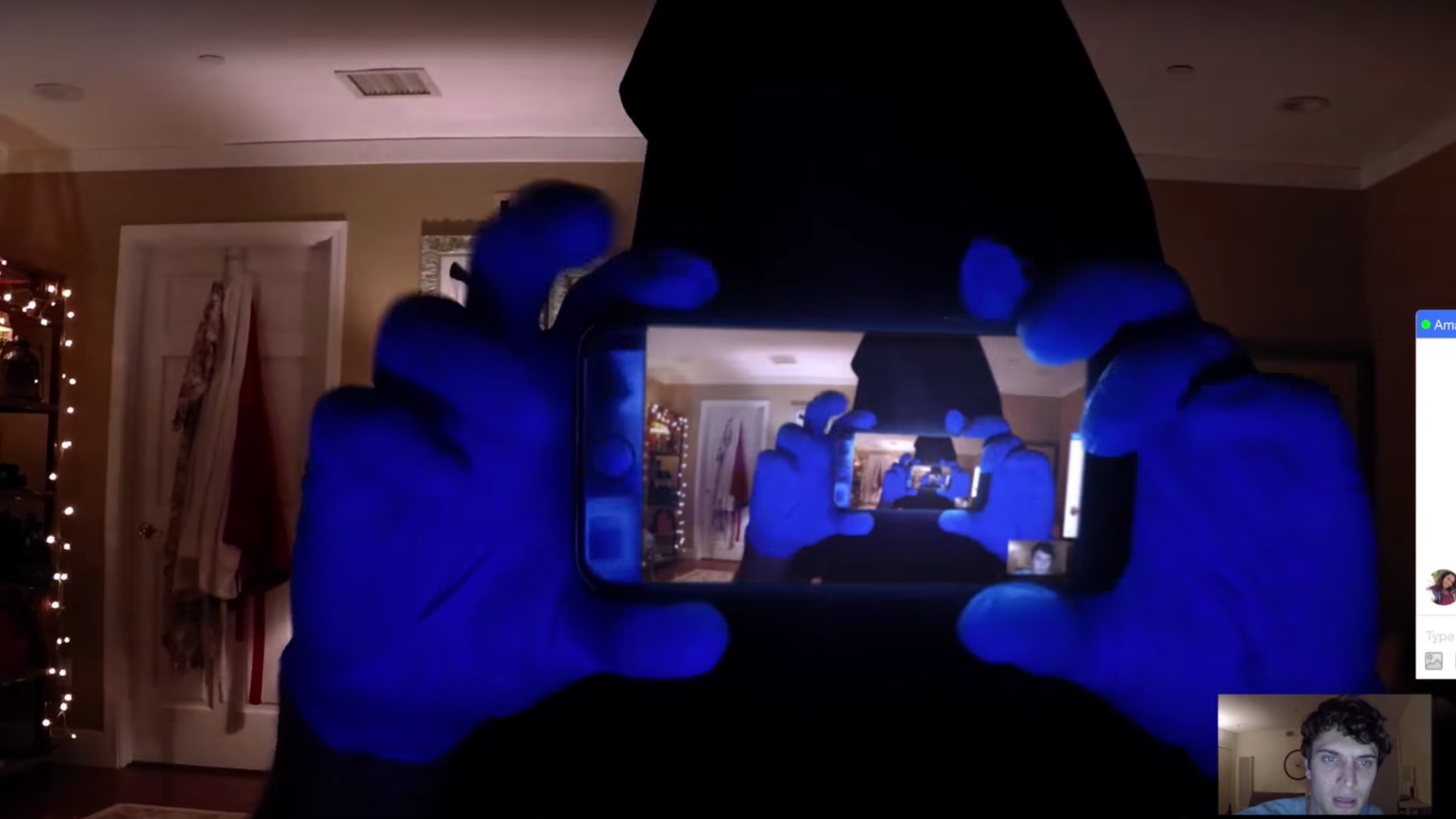 One word, relatively new, much fear.

Unfriended. How could someone be so cruel? Don’t you know they’re human too? …I’m gonna watch it anyways.

Sure, one could look at the title of the movie and the plot and think, “Yep, just another shitty modern horror.”

But for some odd reason I found it drawing. I thought it could have been made for me. But then again, I enjoyed the movie Smiley, which was also about modern tech things and a killer. Unfriended is already such a cold term, I can’t wait to see how they make fun of it.

And if you hate the title, you have to admit that it is better than the original name for the movie: Cybernatural. 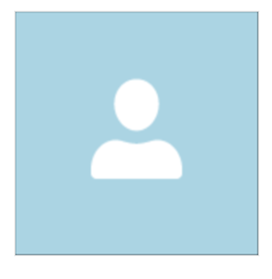 Who would have thought the new face of evil was previously a sign of laziness?

Laura Barns (Heather Sossaman) killed herself. She was a pretty, relatively popular high school girl. But then she got super drunk one night at a party as a junior. Someone posted a video of her drunk, including the embarrassing after math and suggested she kill herself. Sure enough, she did it.

But that is old news. That is the past. That was a year ago today.

We should instead talk about sex. Because what is the point of skype if not helping take your long distance relationship to the next level? Or close distance relationship with over protective parents. Blaire Lilly (Shelley Hennig) and Mitch Roussel (Moses Jacob Storm) are teasing each other when they get forced into a giant Skype call with all of their friends. Fatass Ken (Jacob Wysocki), prep looking Adam (Will Peltz), and party girl Jess (Renee Olstead).

But hey, there is some glitchy other user in their chat. Some billie person. It can’t get kicked out, it stays when they restart the call, and it has no profile picture. Oh well, must be a glitch.

What is not a glitch is Laura randomly messaging a few people. Someone must have hacked her account and is trying to scare her friends. That’s not cool. Unless of course, it is a spirit doing all of this, and wanting to possess the group of friends into committing suicide. But that’d be awkward. Also there is Val (Courtney Halverson), as the random stuck up bitch other popular girl.

Sexting is so middle school.

Did I mention this entire movie takes place on Blaire’s computer screen? She has a mac of course, a nice laptop. Has the Spotify, the Skypes, the iMessage, the Facebooks, the ChatRoulette. She has it all. And the entire film, again, is through the screen. You might be thinking one of two things: Modern Family did it first. And that sounds terrible.

Technically, the Modern Family episode came out before this one, but this film was released a long time ago in film festivals. So who knows if Modern Family even knew that. As for the other fact, no, it is totally entertaining. Mostly thanks to the directors incredible attention to detail.

First of all, the movie is set in real time. The clock in the top right corner moves every minute, and by golly, it matches a real minute. The computer screen is incredibly realistic, as are Blaire’s typing speed, cursor movements, and literally just tabs open/search history. Everything. It feels realistic as fuck. Shit, there are even a couple hidden jokes I found in it.

At the same time, some of the attention to detail seems to be a bit lazy. For instance, previous messages randomly disappearing despite tabs never actually getting closed. There was one moment when Blaire had to share her screen in the Skype, which I guess is doable. Cool. But she never unshared it then did some awkward things after the fact, but it had closed by that point and that didn’t become a plot point for her being dumb. Long amounts of time with no one talking on Skype while Blaire does something else. Maybe she takes off her headphones during these moments, I don’t know. Things like that. The details are both infuriating at times and almost awe-inspiring. A lot of them they can just blame on computer ghost/hacker shit though, I guess.

Oh yeah, and this movie would have scared the poop out of me if I didn’t already poop four times that day. A huge part of it is the noise I would say. So many scares come from sudden noises. Incoming messages, Skype calls, wall posts, typing noises. All of it. Ahh. I never really want to hear a Skype call noise ever again, so I hope I can change it. I had to sit with my hands over my face so many times thanks to knowing that something fucked up was about to happen and I didn’t think my body could handle it.

Unfriended is new and modern, it has a unique enough twist, it is perfect at its 80something minute length, it is scary and tense, and it is overall a frightening time. Now excuse me while I burn the laptop that I wrote this review on.