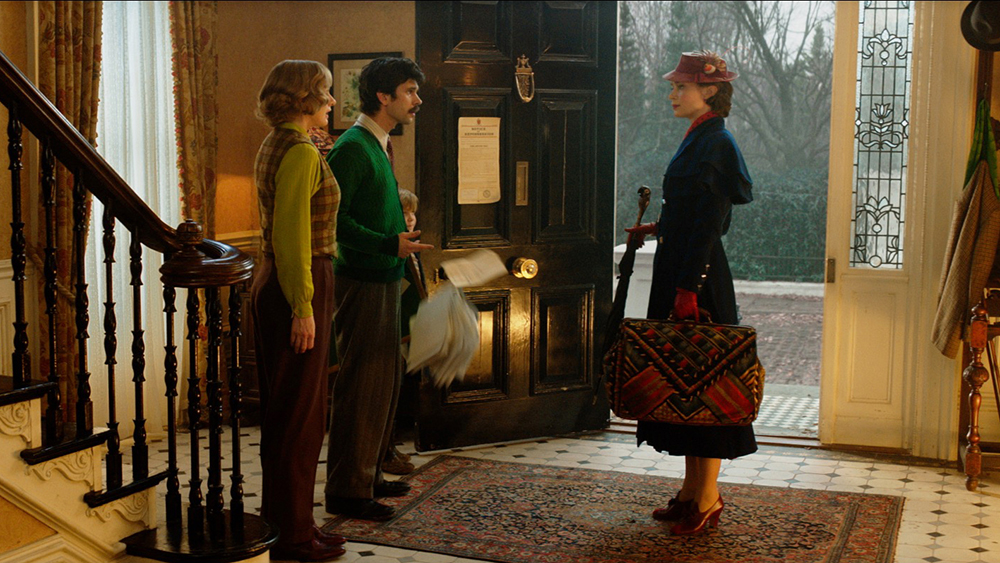 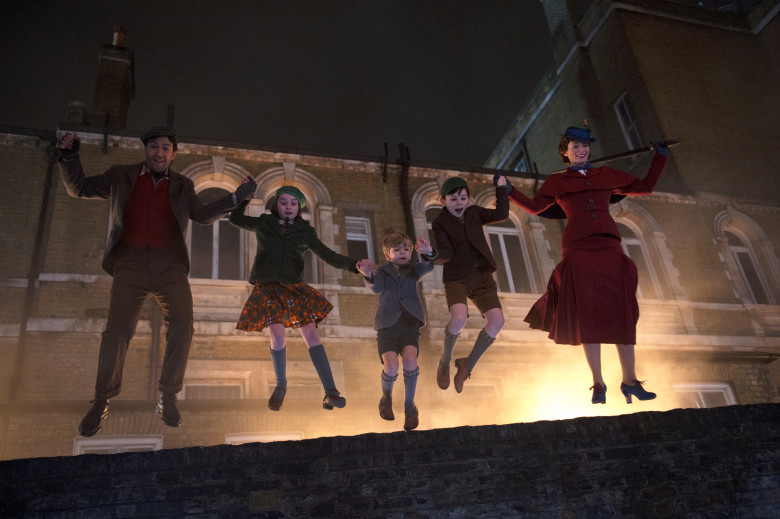 The Grinch would be the biggest Dr. Seuss effect on society if it wasn’t for that feline that wore head accessories.

Speaking of the Cat of the Hat, I have still never seen that live action movie. But it was supposedly terrible, so bad that that the Seuss family said no more live action films. Just animated. Which means that eventually we got to have The Lorax from Illumination Entertainment, a company normally on my shitlist, because they make shit to average films.

And despite seemingly having any Seuss thing to work with, they figured they could just do The Grinch again. Why? I don’t know. We have a successful animated 2D version, and a successful 3D live action version, so I guess we need another version, this time animated and 3D.

If it was a better company, I would be annoyed because they could have decided to do One Fish, Two Fish, Red Fish, Blue Fish instead. Maybe Tim Burton will tackle that one after Dumbo. 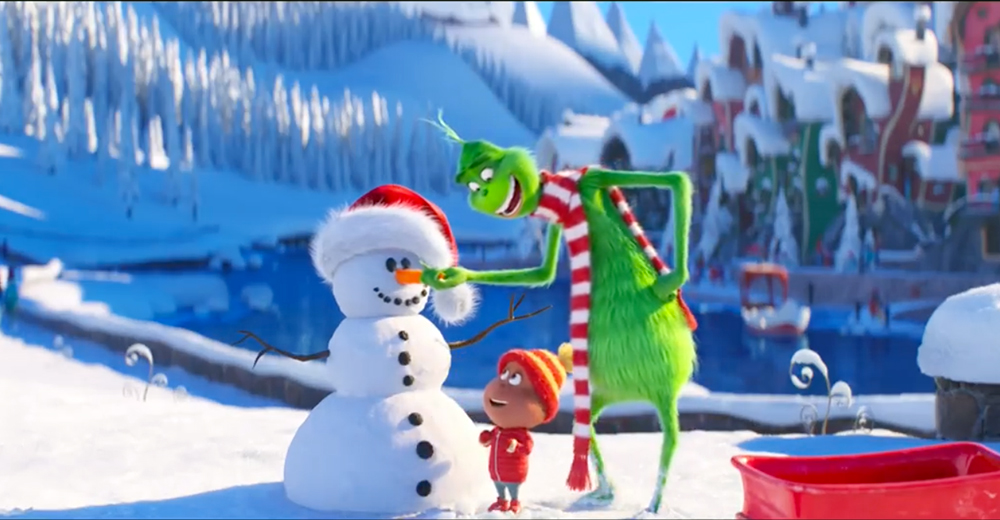 One way to ruin Christmas is to teach the local youth about jerking someone else off.

Oh yeah, this is the section where I talk about the plot of The Grinch.

So uhhh, there is this place called Whoville, where all these Whooligans live in splendor and wonder. They are overtly happy and cheerful, and for whatever reason, they all enjoy the shit out of Christmas. Decorations, noise, presents, togetherness, food, you name it. Christmas is number one. Celebrations all month long.

But someone doesn’t love Christmas. No, he hates it. The Grinch (Benedict Cumberbatch) lives in a mountain outside of Whoville, alone and bitter, with his dog, Max. He just wants to be left alone, but he has to visit Whoville to buy food occasionally. Normally he hides up all December to avoid the festivities.

This year, however, he has to return and get involved. Because they are putting everything bigger, 3 times bigger at least, and that he cannot stand. He must steal this Christmas from them, to make them feel as sad as he does all the time. That will show those Whos who’s boss. 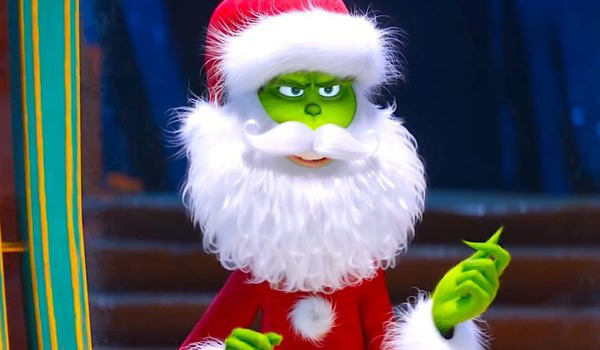 That’s not Santa! Santa Claus is a black man!

There is only really one major point I want to harp on, so I will get to the quicker stuff first. The Grinch doesn’t seem mean, just sad and lame. The film felt too long, and featured what turned out to be an unnecessary reindeer plot to pad the time. And the backstory they gave to him paints the city of Whoville as a terrible place to be with a bunch of assholes, and also sort of makes his behavior completely justifiable. Great.

However, besides all of that, I have a question. Do you think the Whos in Whoville worship Jesus or believe in any sort of god? Because in the last two movies and the book, they have not made any references to Jesus or religion. They celebrate Christmas like Americans, the secular ones at least. Presents, Santa, food, and togetherness.

There are no mangers in Whoville! This is not Earth at all, it is its own planet or city or entity. Shit, maybe it is on a snowflake.

But not in this movie. The first sign was when a choir was singing “God Rest Ye Merry Gentlemen” in what was definitely a minute long and silly scene. It took me out of the movie. They had Angels on trees, which isn’t as bad. But then even later, there was a singing of Silent Night, another very religious song.

Come on, you know it is true. A fundamental breakdown of this magnitude is either agenda driven, or a lack of intelligence, neither of which should be celebrated. 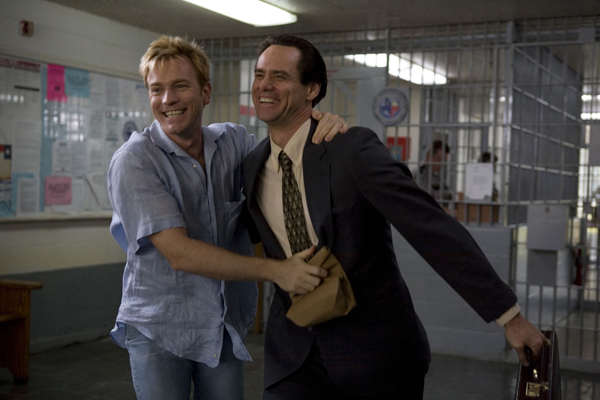 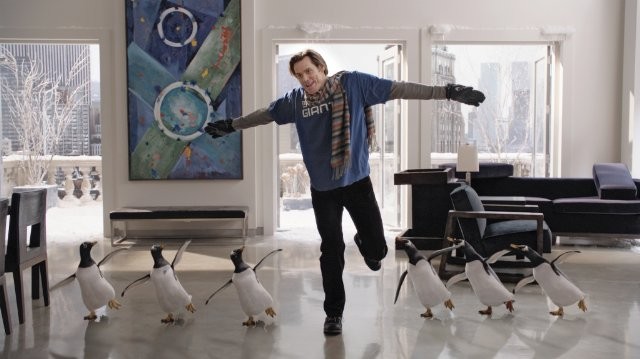