Tag: A Most Violent Year 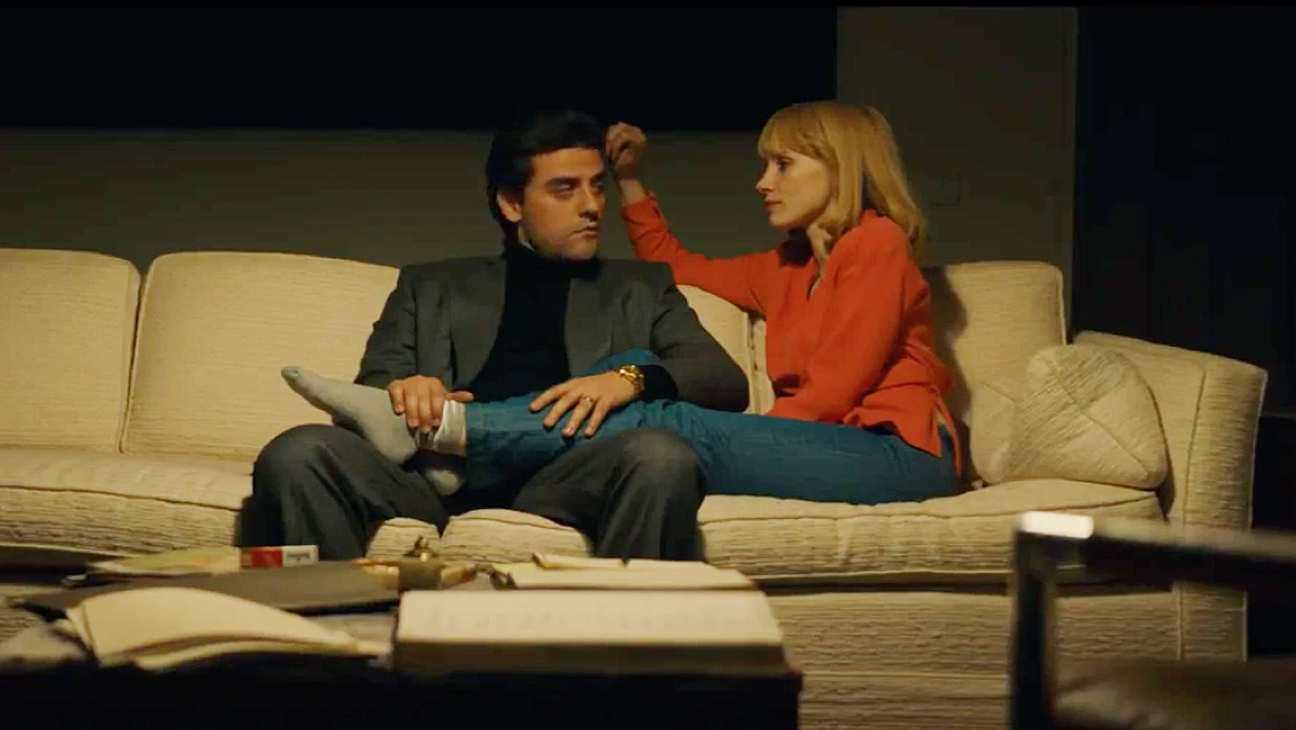