Here is the actual story as to how I picked this movie to watch. I went in last night to Blockbuster knowing I’d only have time to watch one movie in the next two days. So I said huh. In honor of The New Girl, I will just watch the last movie Zooey Deschanel was in that I HADN’T already seen. So it took me way back to this one. 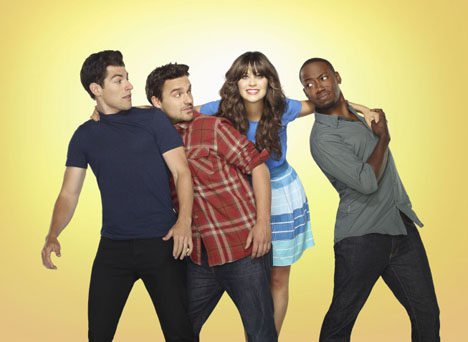 Oh Zooey, you are so Zany.

When I heard about the concept I thought it was horrible. He always says yes for a year? What is this, the unofficial sequel to Liar, Liar? Come on Jim Carrey, you can just keep making movies where you are obsessed with shit. Oh. You learn it isn’t some magic force doing this to him. It is his own choice. Also he isn’t a “Yes man” in a corporation, which I also assumed. SO what, how old is Jim Carrey now? He should definitely not be hooking up with Zoey. I am jealous of that.

The movies beginning was a bit too long. It really drive the point home that Jim is an unpleasant son of a bitch, who needs to not be such a negative nancy. I liked seeing Murray from FotC playing a very similar role. It was also weird seeing Bradley Cooper as a side kick who really cares about his friend Jim. If this was any movie after he became super big, Cooper probably would have kicked Jim’s ass for being such a jerk. 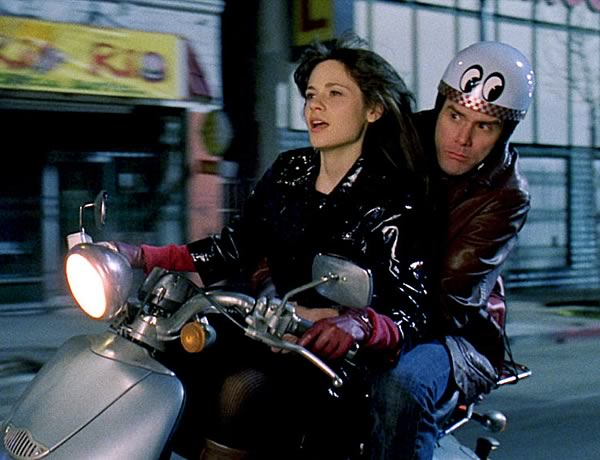 The movie was overall enjoyable. Had some funny parts. Other parts annoyed me.

2 out of 4.
Tags:2 out of 4, Bradley Cooper, Comedy, Jim Carrey, Zooey Deschanel