I was surprised when I was at the local RedBox, another random free rental, and had nothing that I wanted to see. That’s a lie, I had two things in mine, but both disappeared in the two hours between checking and getting. You lose, you lose.

Either way, my two backups were complete guesses. This one had Jesse Eisenberg in it! Nice! He is about 50/50 in terms of quality movies. Why Stop Now indeed? I shouldn’t be worried that it has some big stars in it and it is clearly a straight to DVD release. 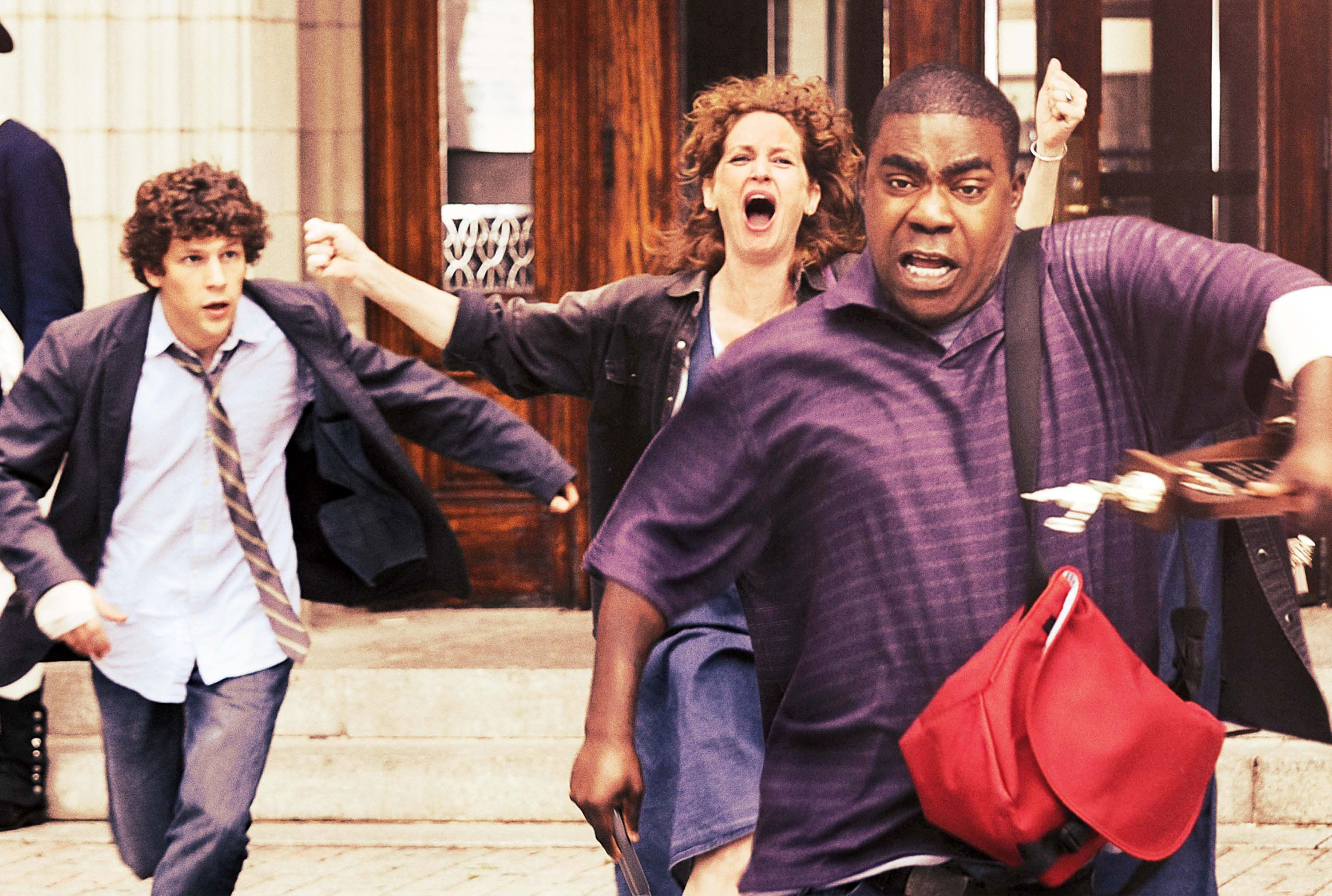 “Why Stop Now” is most certainly the response to someone telling the director to “Stop Now”. You know, because its terrible. Speaking of terrible, that joke took too many words to tell it, and is therefore terrible as well. Now the joke is running itself into the ground. Like Why Stop Now. Yeahh, brought it back around. Oh, fuck.
Eli (Eisenberg) loves him some piano. Loves it hard. He is some sort of adult already, and trying to get into a music/piano school? He has an audition tomorrow, but gets hammered. Smart thinking, Eli.

Especially because he has to take his mom (Melissa Leo) to rehab in the morning, and his sister to school. The problem with rehab is that they either must have good insurance (which they don’t) or be on drugs at the time to get entered, and right now, she is clean. My brain right now hurts, typing this up, I will have you know.

His sister has a sock puppet, that has been getting her in trouble at school, basically being insensitive. Yep. Either way, they have to go to her drug dealer, Sprinkles (Tracy Morgan) to get some pills. This of course puts them on some “zany and wacky” adventure, involving the drug market, family bonds, and trying to get everyone to their appointments on time. Too bad Eli also gets stabbed in the hand during all of this. Hard to play a piano with a knife in it I guess. 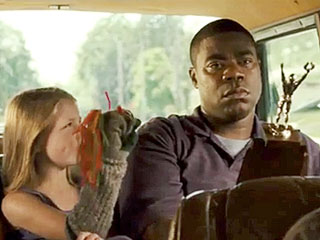 Well, at least the sock puppet is racially sensitive.
I am going to try something different here.

Don’t do it. It’s bad. It’s a trap. Fuck it. Fuck it completely. Run away. Just burn the movie people.