I immediately apologize for doing that. But for some reason I cannot delete it. Oh well.

When I first heard of this movie, I thought it was lame. Mostly because Drew Barrymore annoys me half the time, and she was in charge of it. Similarly, this might have been Ellen Page‘s first big release after Juno. Not sure.

So plotwise, Ellen is a loser in Texas! Her mom makes her do beauty pageants, but she doesn’t want to. Teen angst. Her friend, Alia Shawkat, tells her to man up and stop doing shit like that. Before I go on, her life at home is different. Her dad is there, but never fully around. It makes it seem like he is living in a van (where he has a TV for sports and stuff). But why is he in the van? Maybe its because he is Daniel Stern, and thus no one wants to be near him. 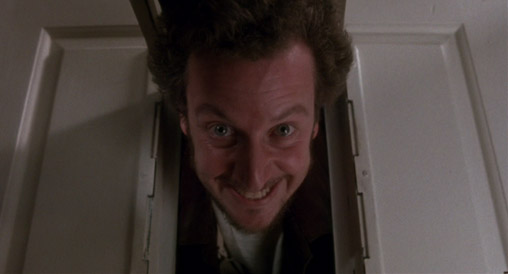 “Want to join me in my van, little kid?

So yeah, she goes to a roller derby event, loves it, and Kristen Wiig tells her to try out.

Sorry it took so long to get to the actual plot. That took awhile. She does, but she has to lie about her age to do so. I am sure that won’t come back to haunt her.

Through some miracle she makes the team, but is never played. Until she starts to play, and her small frame allows to score the heck out of some points and actually let her team win a game or two! Then they all become the best of friends! Then rising action, climax, end of movie.

Oh, and Jimmy Fallon is the announcer at all these games. 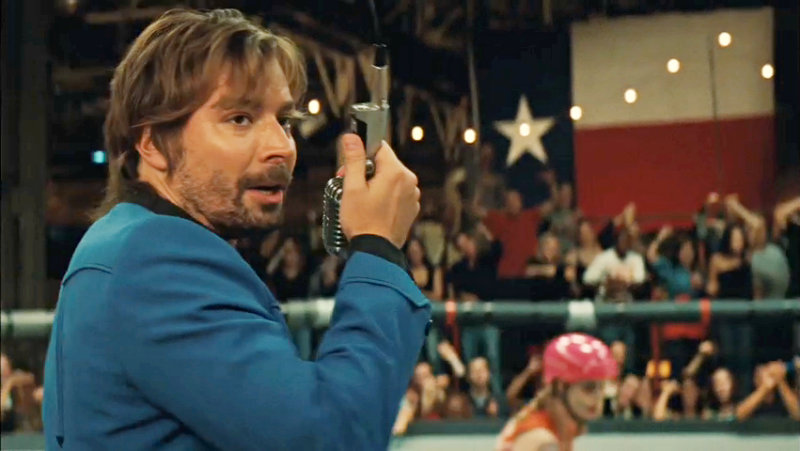 “A movie about mostly girls, and you show pictures of two dudes? That’s sexist.” – Gorgview.com reader.

Unfortunately for my Drew Barrymore dislike, I liked her movie. The conflict near the end was obvious, but it was also was kind of just swept under the rug too. That kind of bugged me.

Ellen’s transformation from “Okay mother” pageant girl to kick ass “celebrity” who learns to take control of her life is a good one. There is morals too in the story, and not just loose ones. That is a plus. But it was also entertaining and funny. Besides, it is also kind of a sports movie, and who doesn’t love sports movies?