Michael Moore hasn’t made a documentary in six years. His last one was Capitalism: A Love Story back in 2009. Way back then, I didn’t have a movie review website. I was just a regular guy who watched movies. C:ALS was my first Moore documentary, hearing a lot about him growing up (thanks to Team America: World Police) and a lot of bad things thrown his way. So I watched all of his documentaries at that point in a single day.

And you know what I realized? I realized that the documentaries weren’t bad. Sure, Moore could be a bit of a jerk. And no, I didn’t agree with everything he said. But he also made a lot of great points and he tried to put them out in an entertaining way. Not all documentaries have to be super serious.

Either way, with all of the bad things going on in America, I am just surprised it has been so long since a new documentary. And when I heard this one was called Where To Invade Next, I again just made assumptions about the documentary and rolled my eyes. Every time I thought they would be terrible, and every time I have been wrong.

I figured this one would be about the wars in the middle east, why they are bad, and you know, the stuff I already knew. I don’t care about another war documentary.

But Moore fooled me. Instead this was a documentary about himself “invading” other countries, for the most part, European/English speaking places, in order to conquer them and steal their best attributes. And you know, steal them for America, which is what we do in wars or something. 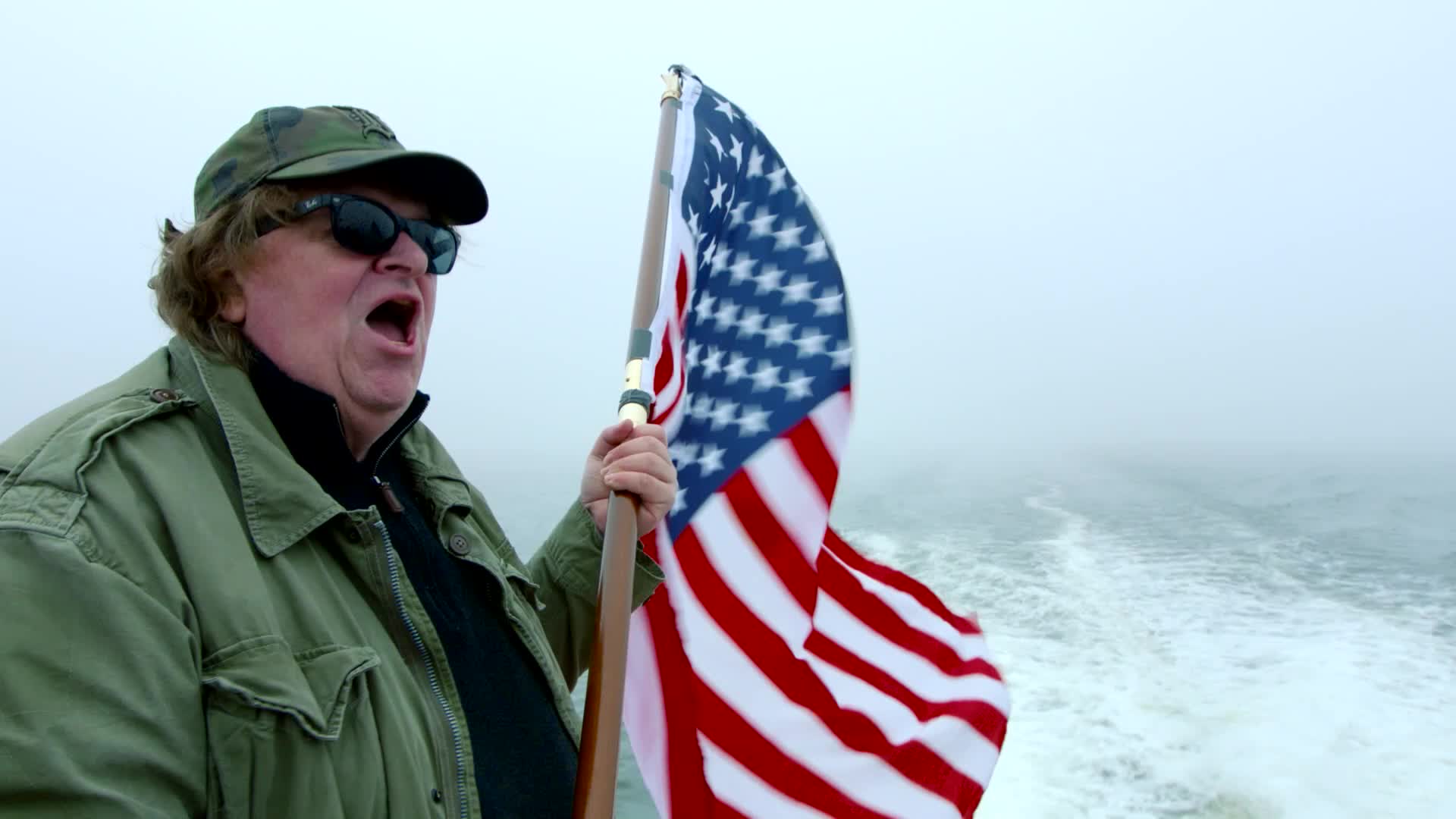 I can’t make a joke here, because I have looked just as ridiculous in this pose.

So where do we go? Welllllll…

We go to Italy, where they have great work benefits, vacations if you get married, 8 weeks of vacation a year, and double pay in December. Then France, where the school cafeteria is actually good, lunch is class where your food is served, you have courses, learn to eat with style. In Finland, their school system is now the best, and they don’t even do homework, and sometimes only go to school 3-4 hours a day!

Speaking of school, in Slovakia, all of college is free. Even for foreigners, meaning Americans. Most people protest when there is a tuition increase, in America, we just say okay.

In Germany, there is free health care and spa vacations from work (for free) if you are too stressed. Hell, they even have a big middle class and workers serve on the board of directors!

Portugal got rid of outlawing drugs, and drug use went down. Norway has prisons that are like isolated communities, with your own house or room and very nice basic needs to survive. In Tunisia, the government funds abortions and in Iceland, women have led for a long time and are seen as great leaders thanks to progressive views. Things are very stable in Iceland (politically and socially, not economically or geologically).

And that is the crux of the documentary. A lot of foreign countries, most of which are super white and some that speak English well, have a lot of great stuff going on. Stuff that should happen in America, the wealthiest country. The land of the free. But certain rich people don’t want this to happen, and we then have a lot of problems.

Some of this you would have heard before and some of it is new. It is still an interesting thing worthy of discussion. But you know, Moore is still a dick.

3 out of 4.
Tags:3 out of 4, Documentary, Michael Moore, Where to Invade Next, Yes Boobs, Yes Penis