Ah, Paul Walker. A man who died too soon.

Sure, generally, people only know him from The Fast and the Furious films. But he has been in other action things. Like Running Scared! He also had a small role in Pleasantville. But really, not a lot more of extreme note.

So I guess I was excited to see Vehicle 19, because it came out this year and puts him a role that we are used to seeing. 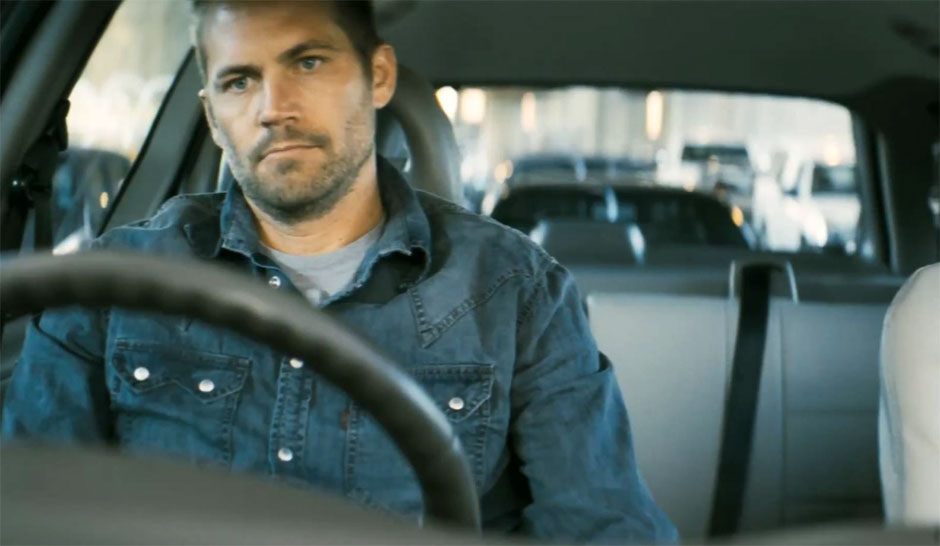 Well, normally the wheel is on the other side, but close enough.

Michael Woods (Paul Walker), is an ex convict, but he is now in Germany! Yay! And he has rented a car. Yay cars! In fact, he has vehicle number 19 from the lot. There you go. Yes, leaving the US is breaking his parole. But he has a reason.

He wants to visit his ex-wife, who he hasn’t seen in five years. Not in a creepy way, but he misses her and wants to surprise her. Okay, still sounds creepy.

Either way, mix up at the terminal, but he gets his vehicle, and while driving, boom, a phone rings. Not his phone. Strange. He checks the glove compartment, and there is a gun! What? He eventually answers the phone, and someone wants to know if the deed has been done. Oh no, some mistake! Turns out the car was meant for an undercover policeman, and they will give him the right vehicle at a meet up. Great. Whatever.

Until he also finds out that there is a living, breathing woman in the trunk (Naima McLean).

Uh oh. She was going to testify against corrupt cops. Looks like we got some sort of shenanigans going on. Whatsa Paul Walker gonna do!? 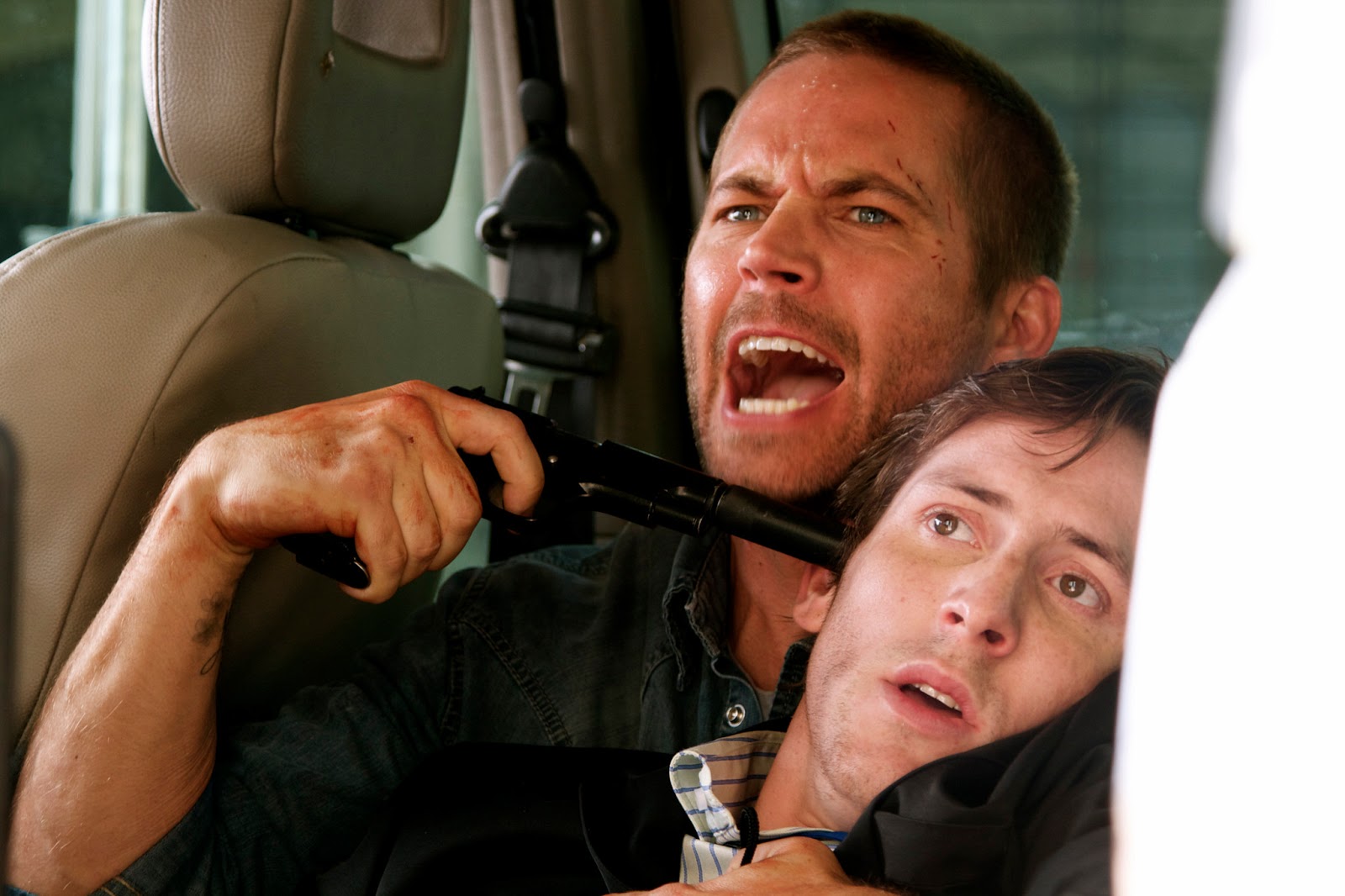 Apparently turn his casual drive into something more.

Not to change the topic of this review, but Vehicle 19 reminds me of The Transporter. Or at least, it has a guy driving, and discovering a girl in his trunk. At least in The Transporter, he was a skilled person, in this movie, it is just a normal guy. So basically, it is like taking all of the boring parts from The Transporter. Nothing like the high octane thrills of Fast and Furious. Like, no chases really, not a lot of shooting. Mostly drama and decision making talking.

That is really all I can say about it. I am glad that it was only 80 minutes or so long, because I was definitely falling asleep by the end.

Definitely a skippable film, with a lackluster ending.