Because the main star of the movie is naked in this movie, and arguably a lot of people have wanted to see that. First time ever, and to those who wanted to see it just for the titties, here is some advice: Don’t.

Under The Skin is a very artistic and carefully planned film. It is eerie, and a bit bizarre, almost in attempt to punish those who would watch this movie for that one reason. The nakedness is definitely in most ways non-sexual. You will have to get your jimmies off some other way. 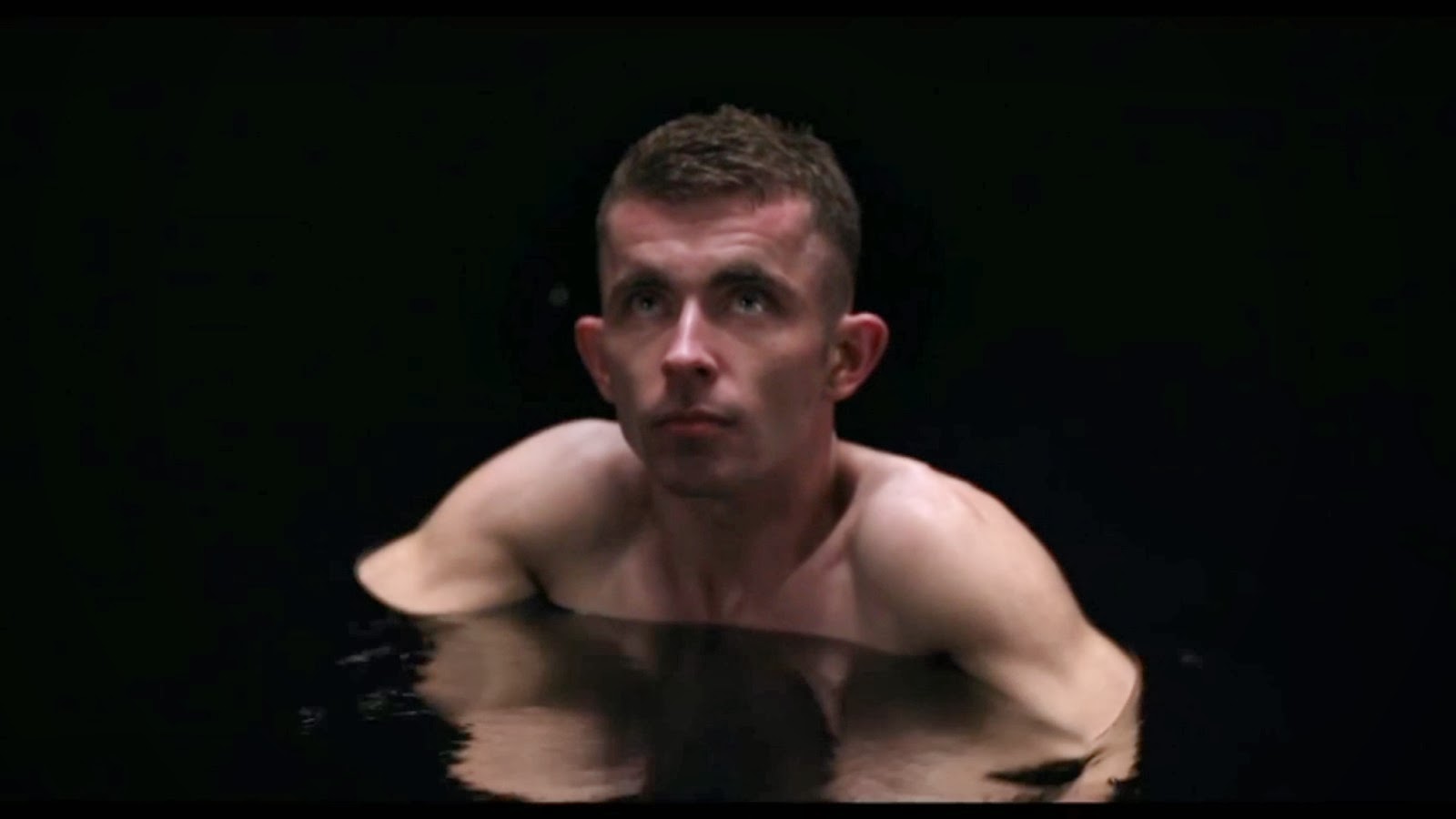 Although that nondescript black liquid is kind of arousing.

Somewhere in Great Britain, let’s say Scotland, some shit is going down. An Alien is on our planet.

That alien is in the form of Scarlett Johansson. Not actually the actress, just a random female in Scotland. This alien feels they are the epitome of beauty.

And now she is on earth. To study.

And uhh, yeah, that’s all I can really say. I can’t even tag really any other characters, because no one has a name, not even Scarlett. There are other characters too, some quite mysterious, but it is really hard to describe the movie other than that. 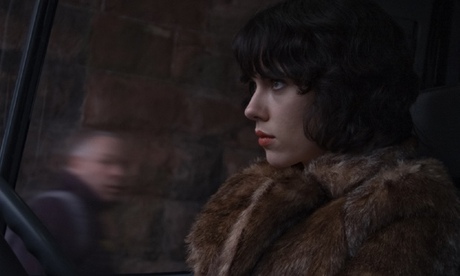 Oh yeah. And everyone is blurry. That is a fact.

Did I mention this movie was artsy? There isn’t actually a ton of dialogue in this movie, just once in awhile. Sure, people converse, don’t worry, but there is a lot of silence and music instead of interactions. After all, a lot of the time people are also alone. Talking to themselves would be weird

This movie is also incredibly uncomfortable. There are some twisted scenes that happen in this movie. Things that I wouldn’t want to describe, least the desired effect is ruined on you.

It is definitely a smart movie in that it doesn’t feel the need to explain, well, anything really. A lot of it could be open to interpretation and some of it is a bit beyond my own scope.

It is also, despite a well crafted indie movie that conveyed the messages the director wanted to convey, a movie I never want to watch again. Ever, really. It had some disturbing elements, but that is not the main reason I want to see it never again. I also think that knowing everything that happens in the film might take away from future experiences.

So to me this film is a one and done type of affair. Should you watch it? Probably, eventually, when you think you are ready. I just don’t think there’d be a reason for me to buy it because it would never get opened after the fact. Shrug. Oh well, I just need a few more explosions I guess (that’s a joke).