This is the 250th movie review! Which means more Twilight action, and more pictures.

Twilight: Eclipse is the third movie/book, behind Twilight and Twilight: New Moon.

Let us start with the important things first!

Anna Kendrick is barely in this movie again. Why is she even agreeing to do this? She was in an early lunch scene, to show that they are still in school? Then Valedictorian speech at graduation, and quick hey lets party, at the after party. 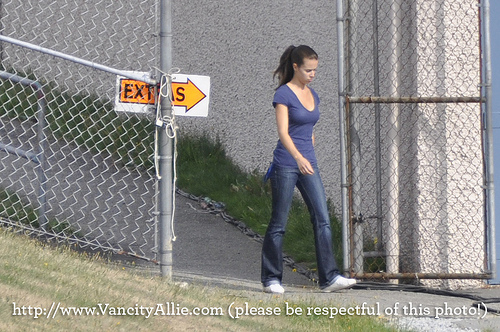 Here is what appears to be a photo Kendrick leaving the set from a stalker. Probably did all of her scenes in one day, so this is rare.

So what happens in this movie? First off, it turns out that red head bitch from the first and second movie (who I thought died in the second movie!) isn’t dead yet and /still/ causing problems. Really? Not only that, but it took me awhile to realize it was the same one, because a different actress was brought in. (Further research had me find out that Twilight fans were mad at the change, thinking the new person couldn’t do it as good as the last person. You know, the character who I easily ignored in the first two movies. What?). 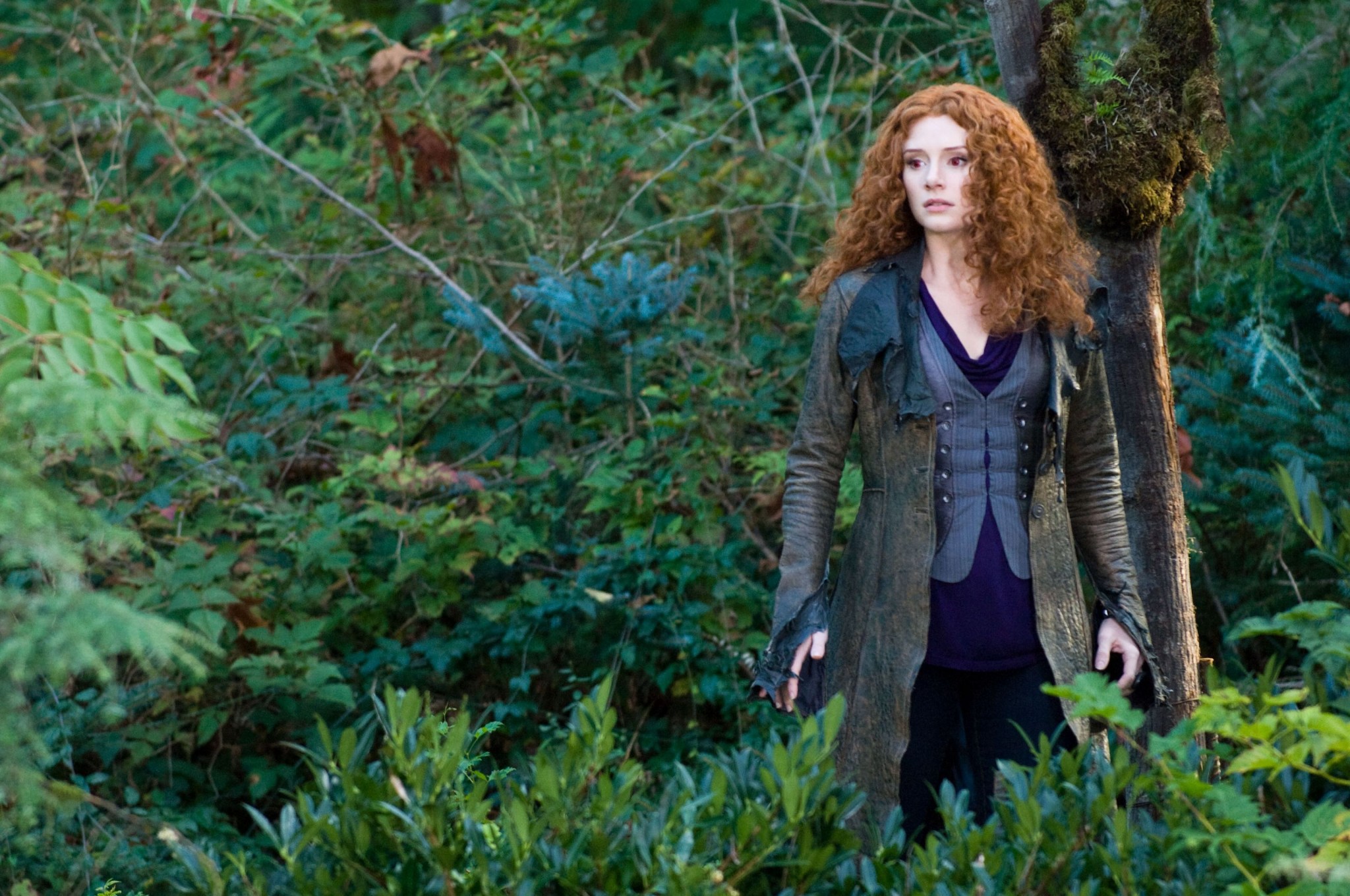 This movie also gave you all the back story you didn’t know you wanted. I think at least two vampires told their “and then I became a vampire” tales. Additionally, with the “Were”wolves, we got to hear a story about how they started to hate vampires.

A sexy story told over a sexy campfire.

But yeah! Turns out red headed chick is making a small army of “firstyear” vampires in order to kill Bella. She is super mad about things from awhile ago. Apparently first year vampires are the worst. They are all, rawr, and shit. So they are more dangerous than actual vampires that are badass? Weird. So Kristen Stewart doesn’t like that. Thankfully, both Edward Cullen and Jacob Black want to protect her, so they join forces to train how to kill vampires. Very weird thing to train a mortal enemy, but hey. It is BELLA guys. 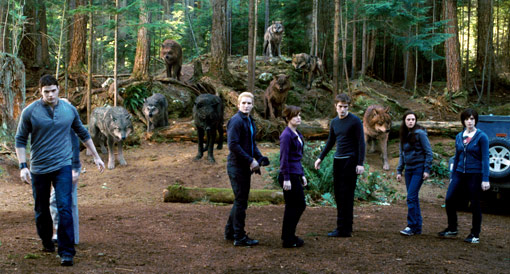 No one even wears a red shirt for the training.

So yeah. In other dramatic news. Edward keeps asking Bella to marry him. She keeps saying “make me a vampire first”. It is like Paradise by the Dashboard Lights all over again, but a role reversal. Bella is all fine living her whole life with him, but doesn’t want to “marry young” or else she will be a slut, or pregnant, or something. Her mom did it, and she doesn’t want too. Does that mean Bella is willing to risk turning into a vampire and leaving Edward? Maybe. There is after all…Jacob!

Who she also loves. But not as much. So the point is moot. Doesn’t stop a hot (and weird) tent scene, where Jacob has to warm her up because it is cold, and Edward cannot. Thankfully, the bros bond over the moment. 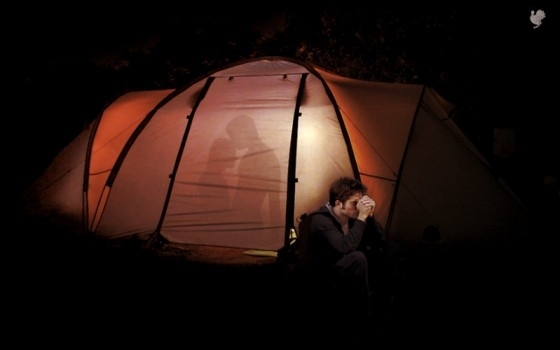 This is not an actual scene from the movie. But if it was, that’d be fucked up.

But Jacob is a dick and says he will still fight over Bella until she makes up her mind. Oh well. Even gets an awesome kiss out of it, making Edward mad. Bella is a bitch, really. Eventually, red headed chick finds Bella. But Jacob/Edward kills her and save Bella. (She turns to stone at death? And it was a lot easier death than the guy from the first movie. Hell, all the vampires were. WTF?).

But then the weird group from the other movie show up late to fix the problem. Didn’t even realize it was Dakota Fanning from New Moon. Oh well, as far as I can tell, they still have little point. They enforce rules I guess? Probably the final villains. 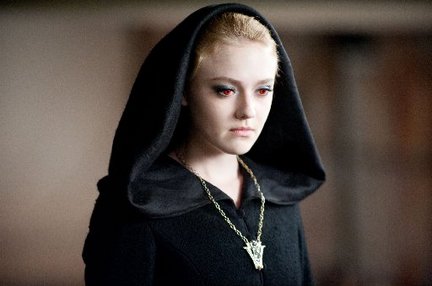 How could I miss that?? She even has the same red eyes.

So the movie ends where I thought we were at the end of the second. With the red headed chick dead, and Bella choosing Edward. But this time agreeing to marry him, then sex, then vampirism. Weird order, but alright. I would definitely choose vampire before sex. I wouldn’t say Sex with Edward would cause problems, but man, if he is dead / has no blood flow, how can he get it up? Also, it would probably fuck up your child somehow.

But I will be disappointed, because now that high school is over, they have no real ways to fit Anna Kendrick into any more screen time.