Alex Gibney is a big name in the documentary community. He has been doing this for quite a few years and seems to love the pursuit, as both a director and a producer. He directed such documentaries like Enron: The Smartest Guys in the Room, The Inventor: Out for Blood in Silicon Valley, Going Clear: Scientology & the Prison of Belief, and Citizen K.

And now he is back with a surprise documentary, Totally Under Control. Seriously. It is a huge surprise. The trailer dropped in early October and announced it would be out that same month. It is going straight to VOD and will be available for everyone on Hulu starting October 20th. It is an incredible quick turnaround, no one knew it was coming out.

Well, the people interviewed knew, and the people behind the camera knew, but that was about it. So why the secrecy?

Well, the topic is dealing with the Coronavirus threat, and its impact on the United Sates, and dealing with how the current administration completely fucked over a whole lot of Americans. 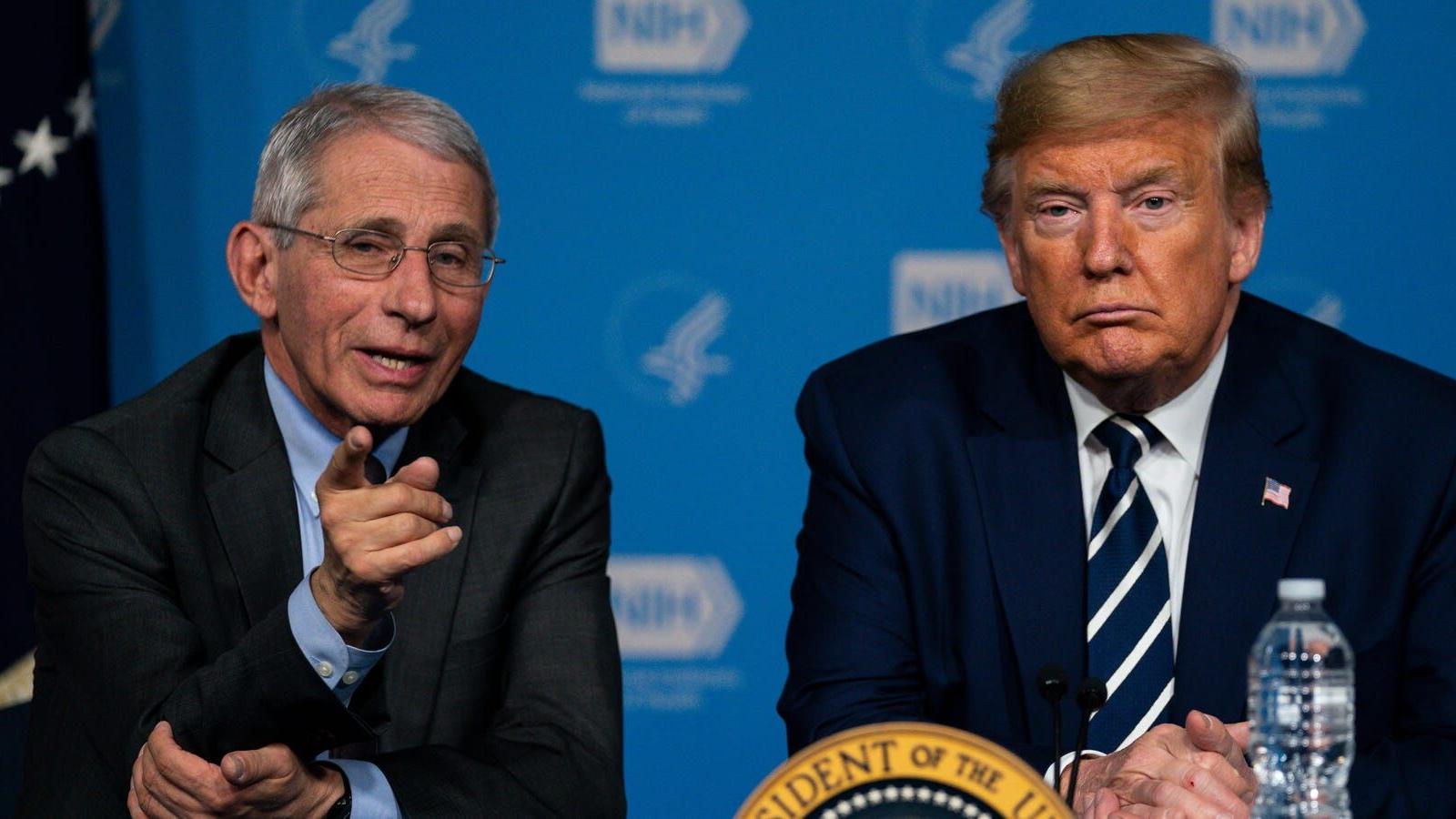 One of these men wants to save and protect you. The other does not.
So who do we talk to in this documentary? Oh you know, people who were parts of the pandemic response team, both before the pandemic stuff started, and after. People who helped predict models and were in data analysis groups as information started coming out. We also have a person who was a part of a volunteer task force, officially run by the White House, that had a lot of light to shine on the process. Heck, we even got a guy who was the only major face mask producer in the USA who warned about this scenario as well.

They also go out of the way to show how safe the interviews are, in case you are curious about that.

This film has a big time frame to focus on, but honestly, most of it is from December 2019 to March of 2020. The early parts of the pandemic and the US response from it. We do get some information about the 1918 pandemic, and the past big health scares during the Obama administration and what they did to make things be better in the future.

And. It. Is. So. Detailed. I would have swore this would have gone basically from just February to August or so, but it ends so much sooner to that. I am already expecting a sequel.

Obviously this one was put out now to make sure voters are aware of some of the actions their government took this year, and honestly, this feels like a documentary everyone should take. If you have access to Hulu, take a couple hours to give a gander next week. It is important, it is detailed, and it is perhaps more eye opening than you expect.