From what I heard, The Words was in production for awhile. Not a pet project by Bradley Cooper, but something he believed in and fought for with the directors to get made and produced. One of those maybe artsy things.

I think that is what happened. Don’t even feel like looking it up. I am just gonna be spreading facts as if they are true. Boo yah. 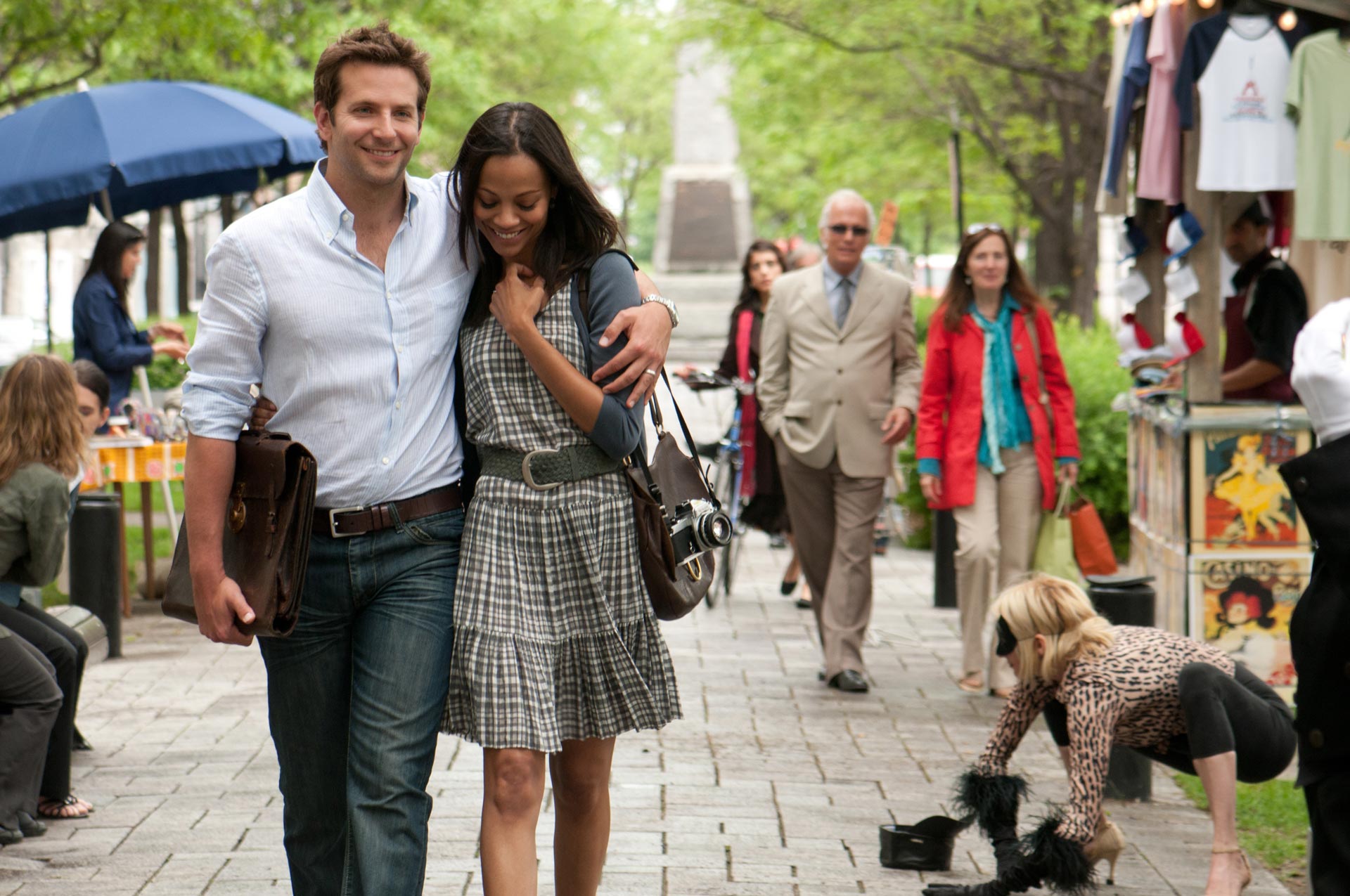 The story begins with famous author Clay Hammond (Dennis Quaid) doing some section reading from his new book The Words. People love him, and so does some grad student chick Daniella (Olivia Wilde). Yeah, but that’s enough about that. We get to watch his story!

In which we have another writer, Rory Jansen (Cooper) who is struggling. He has good words, but not the best story for a first time author to get his name out into the world. So it sucks to suck. Sucks also for his dad (J.K. Simmons) who is tired of loaning him money, and his wife Dora (Zoe Saldana) who knows her husband can write good words, just can’t get a book deal.

So they decide to do what every NYC couple who is struggling to survive does. Take a honeymoon to Paris. Fuck the police! They even visit some Ernest Hemingway shop, for inspiration. Turns out Paris has some weird gift shops, without logos or names on them, just things. So Dora spends some of their barely any money on a satchel for her husband. Later, in America, Rory finds a compartment in it with a story! The most beautiful story he has ever read. Everything he felt about his own life displayed in words, and it was magnificent. He couldn’t stop thinking about the words. So he eventually killed his family.

Okay that is a lie. But he does type up the story just to have the feeling of what it is like to write those words. But his wife reads it, cries and stuff, and it is amazing. He can’t even tell her they aren’t his words! But he runs with it, and hey look, everyone loves him as a writer.

Except for an old man (Jeremy Irons). Who tells his own story about a young man (Ben Barnes) and his French lover (Nora Arnezeder) after World War 2. Who wrote a story and lost it. And how he is that man. In case you got lost, that would make that a story, in a story, in a story.

Then you know, potential backlash from this knowledge. But not really. Obviously Rory knew the story wasn’t his, just kind of got swept in it all. But now that he knows the real story, what will happen? But that is a book, so who cares, what about the author and grad student huh?
. 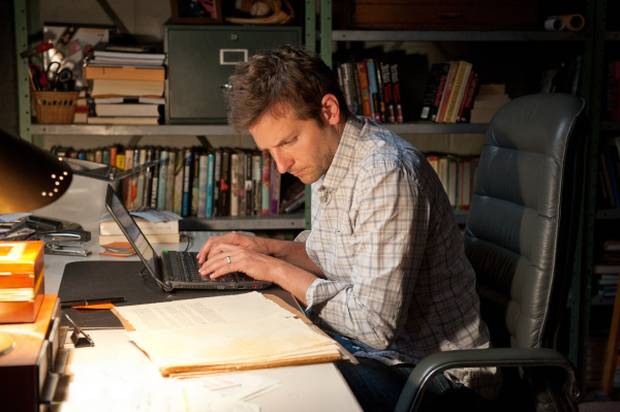 Technically we don’t even get to see the amazing story everyone talks about. Unless it is just the old guys life as is, and not based on it. But whatever.

This movie is slow, and tries to build up to this big reveal, but you know what? Everything that happens is obvious real quickly in the movie. But they take an incredible slow time to go through it. The old guy telling his story after the War takes forever, and isn’t until the second half either. Yet he tells it as if it isn’t obviously a younger version of himself, for some reason.

Arggh. It was frustrating. Everything kind of felt pretentious. The acting wasn’t really bad, it just also didn’t matter. Get this pointless story out of my movie.