One of the main reasons to become a film reviewer is the search for the perfect film. Sure, many contenders exist, but for every person it is their own unique quest.

Geologists in films are all over the place. Usually they are buffoons but sometimes they can be bad asses. My two most recent good Geologist performances have to go to Adam Scott in Piranha and Paul Giamatti in San Andreas, but both arguably bad films. 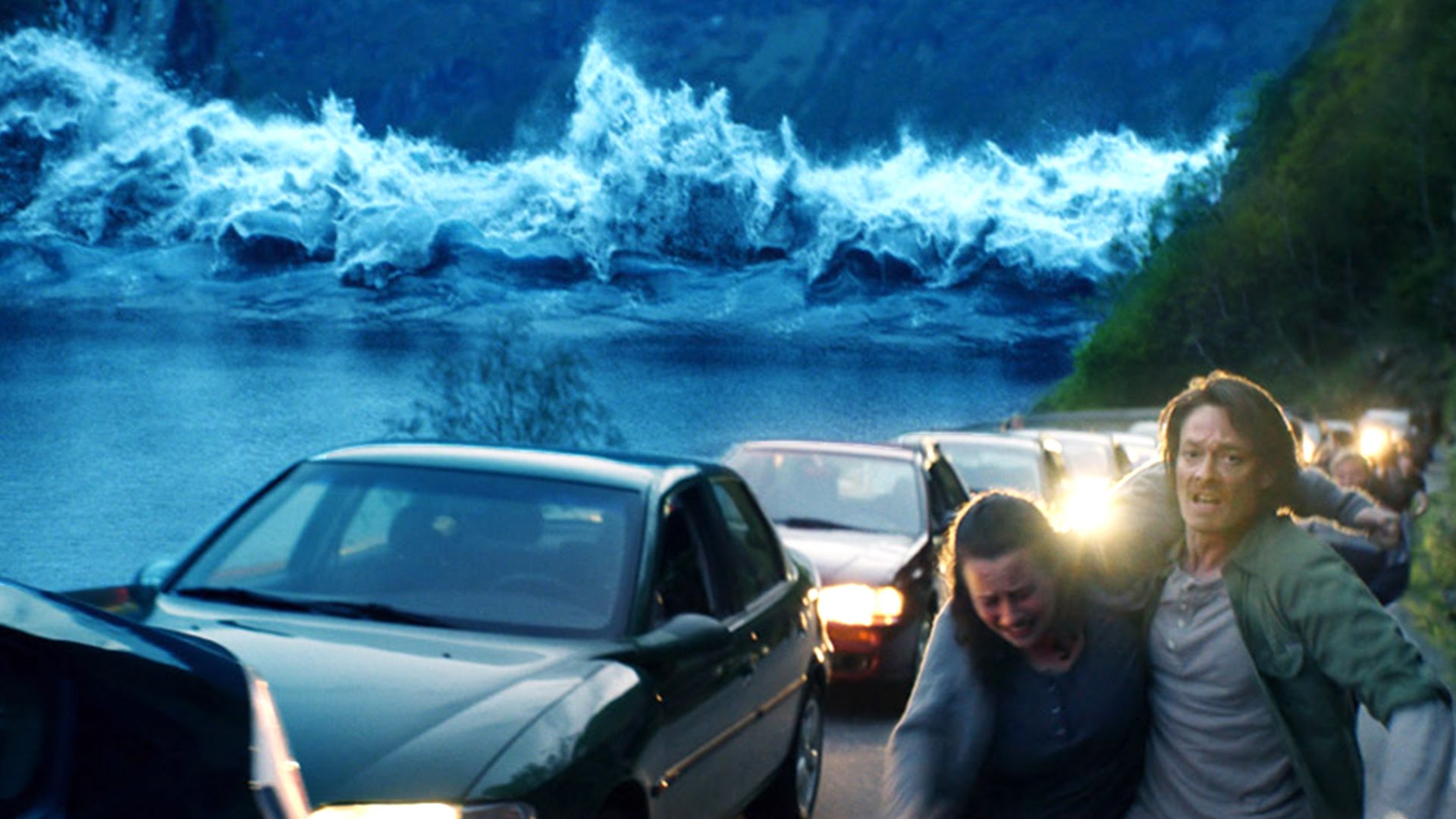 Yep, this is 100% scientifically accurate. I can confirm that this is a wave.

Geiranger is a small Finnish village right in a fjord. It is a mountain village with beautiful scenery and a giant coast. And of course, it is a dangerous place to live. No real crime of course. This is a happy place, no one is mean in Norway. But should the plates shift too much and a landslide occur, then it will cause an enormous tsunami that would wipe out most of the village in mere minutes.

That is why it is important for them to have people watching out for them. People like Kristian (Kristoffer Joner). He is good at his job, monitoring squiggles and minor movements. He is so good at his job, that he has been offered a better job in a bigger city working for an oil company. Heck yeah!

And so he is about to move out of Geiranger, his home for many years. He has raised a family here. His wife, Idun (Ane Dahl Torp) works at the hotel. He has an older boy Sondre (Jonas Hoff Oftebro) and a little girl Julia (Edith Haagenrud-Sande). But they are ready to get out and move. Until some movements start to worry Kristian. He doesn’t want to jump the gun, but with the water table dropping, he has to do more research. He was supposed to take his kids on the ferry out, but he made them stay just to get more research. 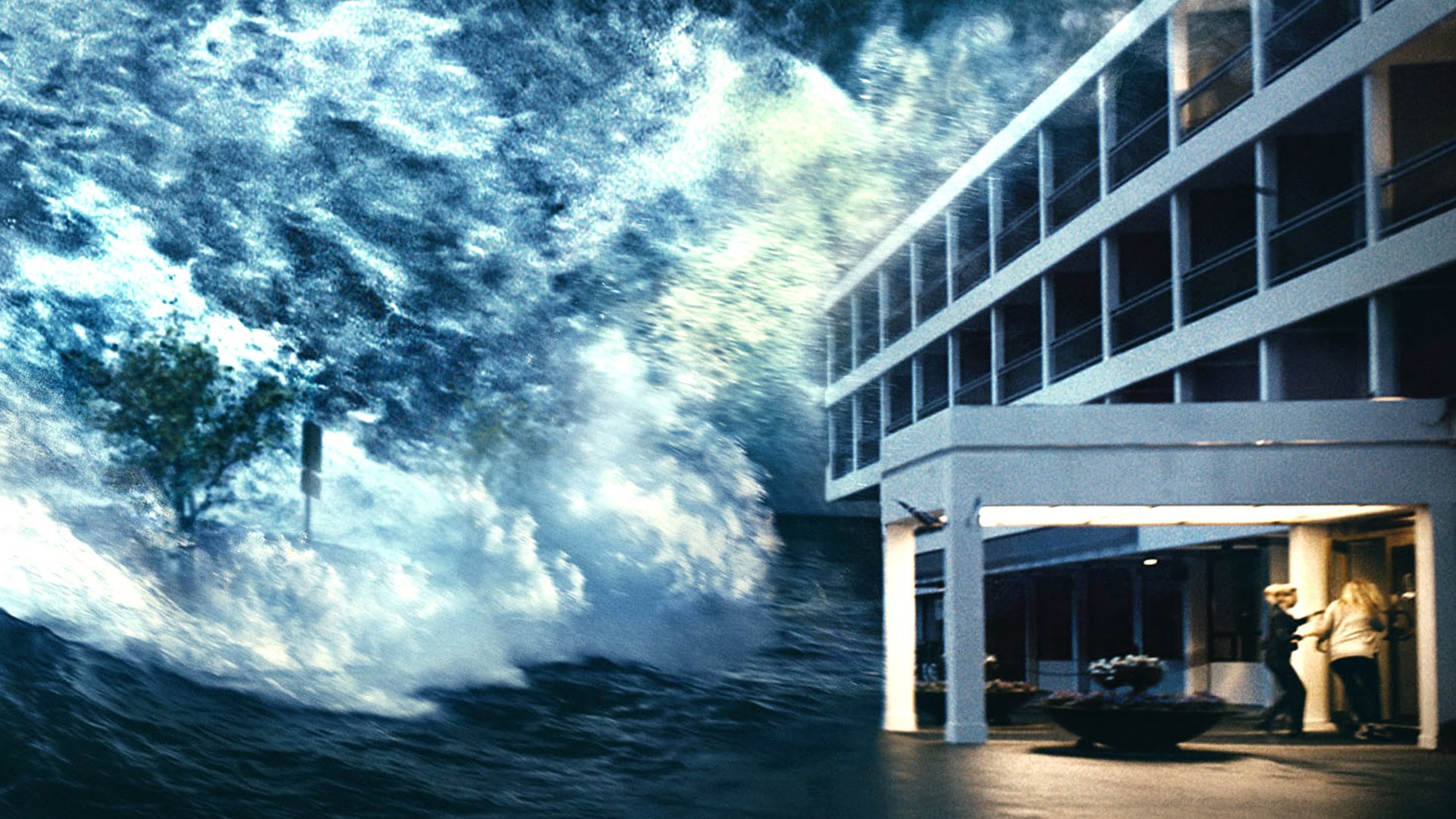 Fuck your hotel. This wave isn’t some bitch ass tourist. It is here to stay!

Yay Kristoffer Joner! The man who can play a geologist and seem like a normal person, like a hero. So the criteria for a bad ass geologist was definitely met, as it was just a guy who wanted to protect his friends and family.

But how about the science? For the most part, the science was also accurate and not exaggerated. A nice plus that they could keep the thrills and excitement up without going “Hollywood” with it.

But the crew themselves were a bit disappointing. They shouldn’t have had to wait til the last moment to issue the siren to warn the town. Ineptitude for the sake of moving the story along. Not that they don’t seem like competent workers, it is just that if they have one job, they should know what their numbers mean.

The movie is well shot with good practical effects. The story itself isn’t new at all either. It doesn’t mean the movie isn’t good, just not entirely groundbreaking material. Heh heh heh.

Also, I thought Ane Dahl Torp did a fantastic job.