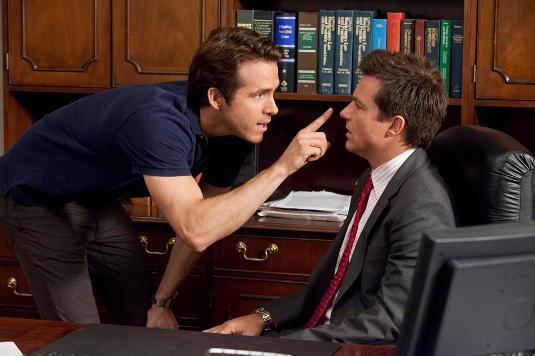 In this story, Bateman and Aniston are friends. Aniston wants to get a sperm donor (definitely not Bateman) and be a single mom, instead of waiting for Mr. Right. She decides on Patrick Wilson, because he is the epitome of a male human being. He is married, but they need the cash. Well, at the donor party, Bateman gets trashed drunk switches the semen with his own (The Switch is a better movie title than Semen Switch…maybe) and only tells fucking Jeff Goldbloom.

Many years later, he realizes that the kid is his own, because the kid is nerdy, hypochondriac, and hates sports. The opposite of Patrick Wilson. Plus he got lice once! 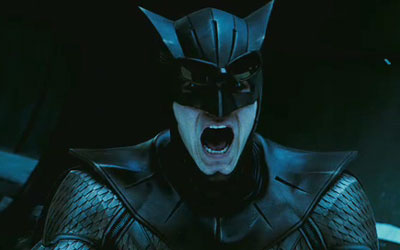 “No kid of mine has lice or hates sports!”

So the movie is mostly just Bateman trying to connect with his donor kid, and figure out a way to tell Aniston without you know, sounding like a complete asshole.

The chemistry between Aniston and Bateman is really well done. Goldbloom does a good job of acting like a boss who always seems to be drunk (in my mind). And Patrick Wilson does a good job of freaking out about the nerdy kid and having a midlife crisis. But it is only somewhat comedic, and entirely predictable. So overall just okay.

2 out of 4.
Tags:2 out of 4, Jason Bateman, Jeff Goldblum, Jennifer Aniston, Patrick Wilson, RomCom, The Switch