Ooh, a movie called The Stranger. Turns out there is a bunch of those. But what are the chances of this one being based on the Albert Camus novel? Well. Zero.

I mean, come on. That is never going to happen. Right? 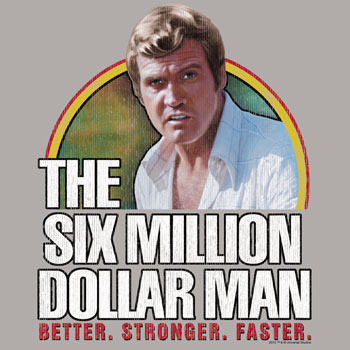 Not if this man has anything to do with it.

Erica Cerra is a FBI person who is the “main character” but also not really. Because who cares about her. People are going to see this movie for Steve Austin (The Stone Cold variety). She is trying to find and detain this guy.

Why? Because he is “Dangerous”. Kind of. Or he knows something? BUT NOT REALLY.

Because he has something wrong with him. He keeps forgetting everything that has happened to him. This isn’t some disorder, I can’t remember why they said it happens. But it means he can’t remember the info they want to get out of him, that he has a family, and he keeps getting confused when the lady agent is near him, every little bit when it is convenient for the plot.

Adam Beach plays another FBI agent trying to help detain him, but he isn’t Steve Austin. Also some other people besides the FBI are trying to stop him. So that is where action comes in. Lots of shooting. Confused shooting. 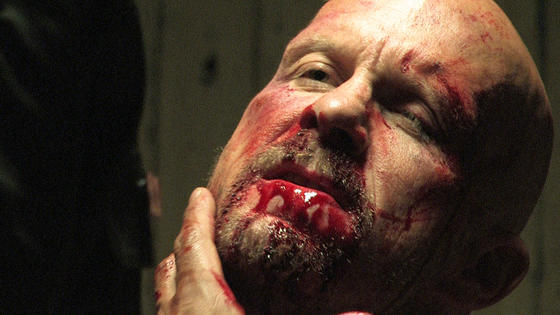 Are you confused about the plot? Good. Because so was I. I watched it, and I just thought it was a mess. This straight to video pile didn’t even feel action-y enough to be entertaining in that regard. Didn’t help that the cinematography was poor, and the obviously bad acting / plot (if it existed).

Only watch this if you ar- never mind. Don’t watch this.