Everyone knows about The Social Network.

Everyone. I mean, come on. You do. You all probably saw it. But damn it, I wanted to write about it anyways.

Because sometimes you just want to write about a greatm ovie. 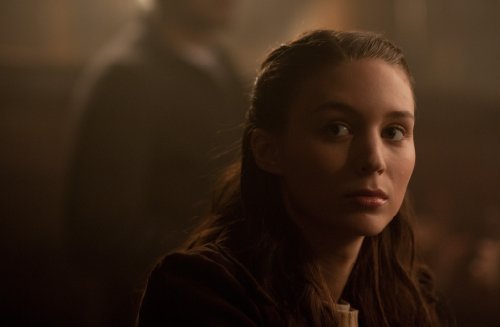 And it’s all because of some BU girl.

Also I should note that I recognize that this is mostly a work of fiction, and based on true events. But you know, might as well write about it as if it is real.

Mark Zuckerberg got dumped by Erica Albright. He also talks, a lot. He goes to Harvard and can’t understand why he got dumped. So he did what any reasonable guy doe, gets drunk and makes a website to compare all of the women in college to one another, and crash the Harvard network.

This gets him noticed by the Winklevoss twins, two olympic rowers. They have the idea of making a Harvard based social networking site, and by making it a lot more exclusive than something like Mypace. You have to get invited, have to have the harvard.edu, no weird band people etc. They want Zuckerberg to fix the site and make it live for them. But he is inspired by it. And kind of takes their idea.

Getting one of his roommates, Eduardo, to invest in his project and have a third stake in the company, he eventually makes The Facebook and becomes instantly “popular” on campus. The decide to expand to local colleges and hire some other people to work for them. Eduardo wants to get advertisement for their site to make money, while Mark just wants the site to be cool and grow. Advertisements aren’t cool.

They also eventually meet Sean Parker, the founder of Napster, who immediately befriends Mark and pisses off Eduardo. He convinces them to move to LA to set up a company, and weasels his way in. Despite being broke at that point, he now knows a lot of people helping facebook get into the door. Lots of conflict, and lots of people get pissed off.

The movie is told with the twins and Eduardo currently suing Mark for different reasons, and their pre court hearings are used as the device for telling the story, up until Eduardo gets tricked out of the company. Rashida Jones is also in this movie as “Random lawyer helpful person” who preps people before they go in front a jury. 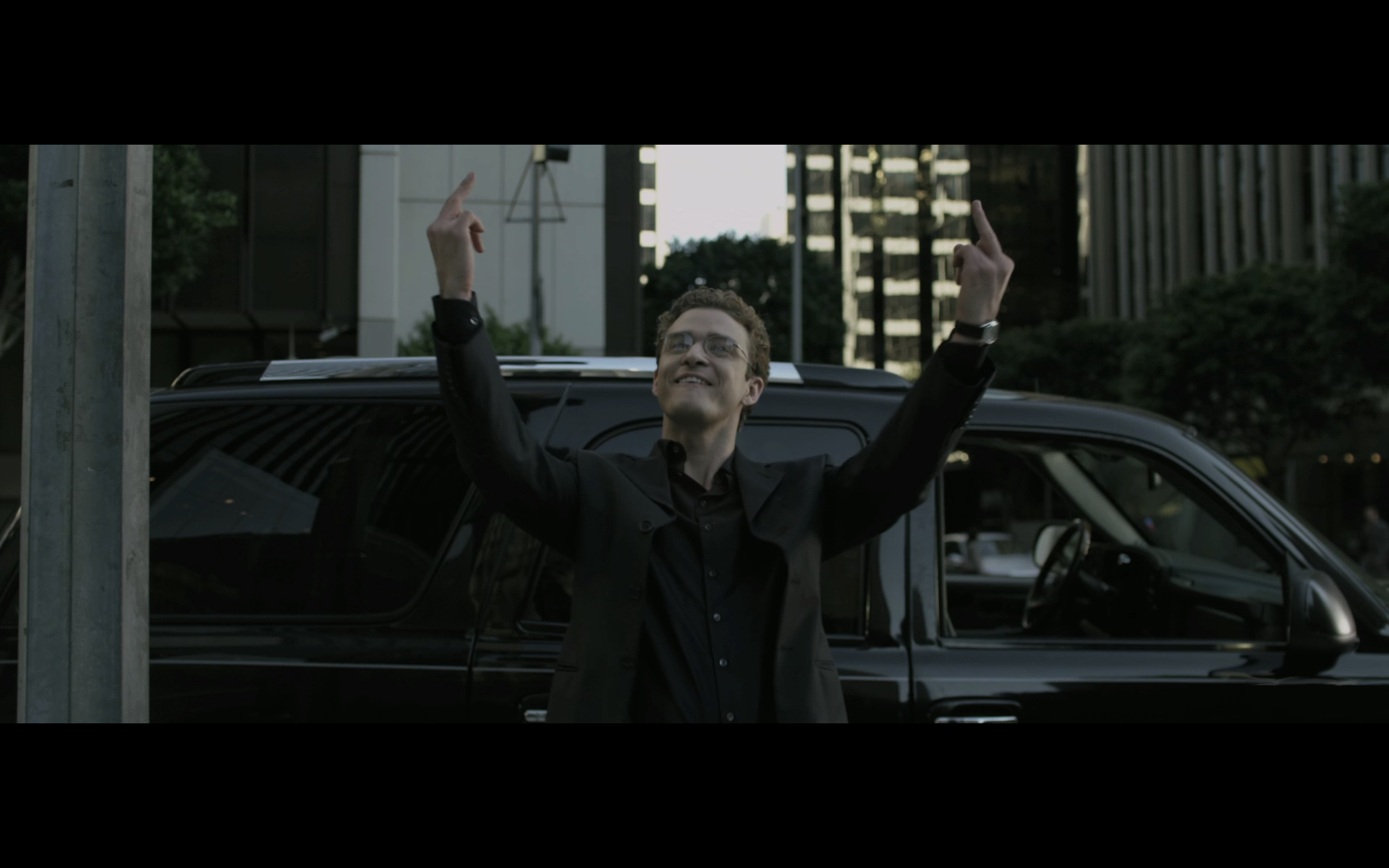 No idea why he is seen as a bad influence.

I realize how ridiculous going over the plot actually is. I mean, its about the invention of facebook. That sounds very uninteresting in itself. Whod have thought there was lots of drama behind it? Intense drama at that.

When I first heard about it, I thought it was dumb, but the previews were so well made and epic looking, I just had to watch it. And it did not disappoint. Despite being two hours, I feel as if the movie goes very fast and flies by for me, which I think is a sign of a great movie. The acting is great, the dialogue is great, but that is expected when Aaron Sorkin is writing the dialogue.

If for some reason you still haven’t seen TSN, you need to. But I am pretty sure there doesn’t exist anyone in that category.