When choosing my documentary to watch for this week, it was between The Revisionaries and Shenandoah. The reason The Revisionaries won out is because it is a lot more relevant to my current life, as someone who now lives in Texas and is responsible for school aged children.

Shenandoah, your time will come, don’t you worry.

It is almost common knowledge at this point that the Texas Board of Education has a lot more power than any sort of Board of Education should have. Because there are shit ton of people in Texas (And California), the standards that these boards set mean the books they chose will make a lot of money. They order more than they need to, so whatever the book is picked will make tons of money. So books try to make sure the standards chosen are met, so they can make that sweet cash money. If all textbooks try to meet their standards, then that means the rest of the country is affected by their decision. Ain’t no one making a textbook based on the Montana Board of Education.

It turns out one of these states is very liberal and the other is very conservative. So, what should be a not too important Board of Education becomes a battleground for different ideologies to lead the youth towards different values. 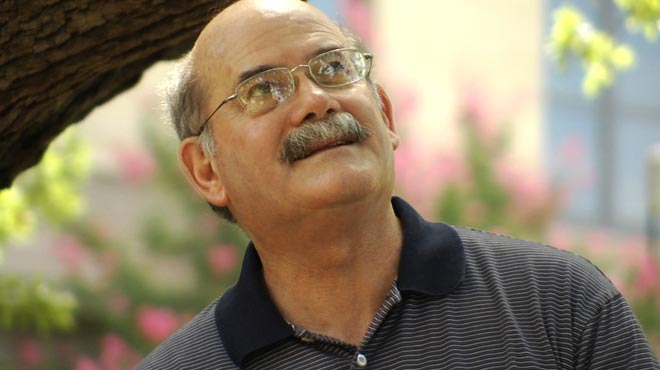 And this is seemingly public enemy #1.

Pictured above is one Don McLeroy of which a majority of the documentary is about. During the stupidly controversial evolution v creationism debate, he lead the board and was appropriately scrutinized. Thankfully logic won out, for the most part the science community won and Don was sent back to being a regular board member, not the head.

But the battle wasn’t over. It turns out Social Studies was a much more important subject to look at that didn’t get as much media exposure. This is where they determine what important parts of history are taught and what is left out. This of course can lead to a lot of bad things should it go unchecked. And well, to figure out who won that battle, you might want to see the documentary.

I thought it did a decent job of bringing this topic to light, but something was missing for me. Hard to really pin point it. Maybe the general boringness of the whole documentary? Having already knew about these facts, I didn’t find it really too eye opening or surprising. Just had me shaking my head on more than one occasion.

Decent info, some interesting characters, and a nice jab at Liberty University, which is always nice. But I just wanted more.

2 out of 4.
Tags:2 out of 4, Documentary, Don McLeroy, The Revisionaries