Hooray! With the review of The Quiet, I finally get to have at least one review for every letter of the alphabet! To be fair, I thought this movie also came out in 2007. Damn it. I just really didn’t feel like watching The Queen (it is also outside of my range). 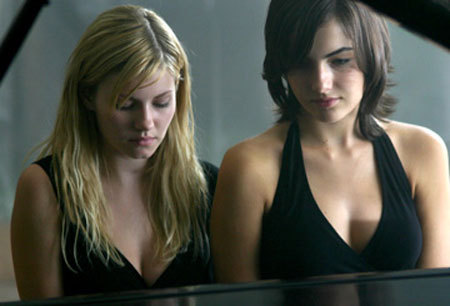 Also the stars of this movie are bit more attractive than the star of The Queen.

The movie is told from the point of view of Dot, played by Camilla Belle. Why is she so quiet? Oh because she is deaf/mute. Sucks! She can read lips though. After her dad dies she goes to live with her godparents, Martin Donovan and Edie Falco, and their daughter, Elisha Cuthbert. How handy that they are around the same age!

Well no one cares about Dot at her new school. Cheerleaders make fun of her, including a younger Katy Mixon. Yet somehow, star football player Shawn Ashmore (of course, that is all he did in his roles) develops feelings towards her.

So whats the point of the movie? Oh, just some father/daughter rape plot line. Not just a one time thing, it is implied that it has been happening for years. The mom might know about it, explaining why she is on tons of pills and a zombie (not a real zombie). But what about Dot. Does she have her own secrets? Yes. Yes she does. 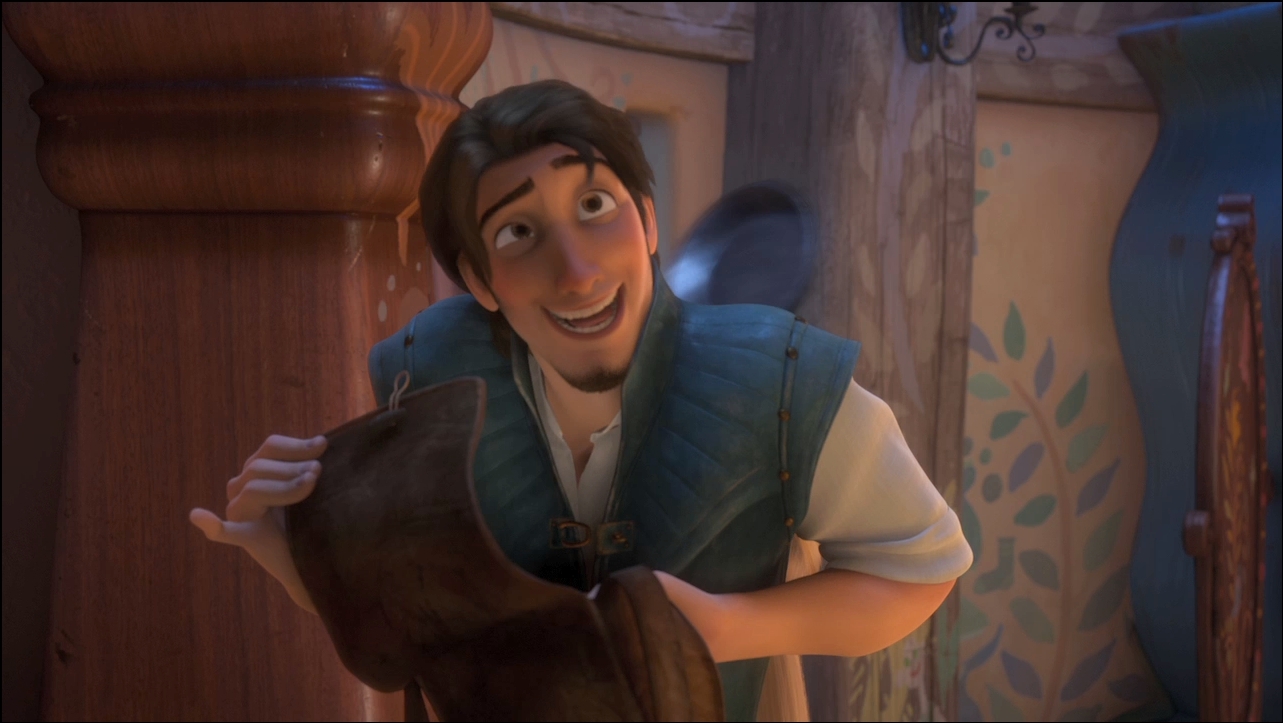 Flynn gets uncomfortable when incest is involved.

Turns out people are horrible, dirty things. A lot of people in private love telling Dot their secrets when she can’t read their lips. Feels good to get things off their chest to someone when they cant understand/hear/know you are talking at all. Which is good for creepy monologues.

Lot of comparisons also to Beethoven in this movie, since Dot plays the piano. Kind of weird, but the deepness they tried to convey didn’t really happen.

Overall I was interested in the story. I think the movie went on a bit too long after a big climatic part. Always a drag, when they don’t know how to end a movie really. Took a little bit to actually get going too. Typical high school scenes abundant (a dance, school lunch seating problems, snoddy cheerleaders, a biology lab involving a dissection). Obviously Camilla Belle isn’t also deaf/mute, but she did a good job “not reacting” to things around her based off of noise.

Watch? Not watch? Do what you want. I will note I really thought the cover said Eliza Dushku. I think about 30 minutes in I realized that she wasn’t coming. Whoops.