Whoa, when did the first half of September turn into shit? Not making biases or anything, but there are not a lot of releases for Labor day weekend or the week after it. We don’t see big titles until mid September. What is this? January? Because even January has big titles, they are just usually big shitty titles. This is just…just nothing coming out for a couple weeks.

The November Man is the only real big release coming out for Labor Day Weekend, which makes it like an anti-Memorial Day weekend. There is a horror, but that is a lot more limited and didn’t really have a lot of advertising.

So, like it or not, The November Man, coming out in September, becomes the biggest release. Even if it looks like an awkward shitty spy thriller that might have gone straight to DVD, it gets to be the big draw to the theaters. Boooo. Booooo. 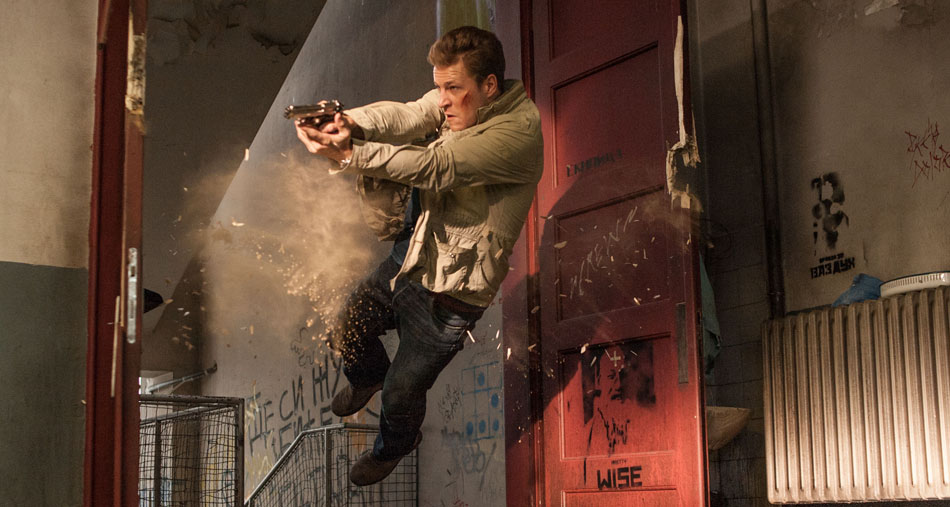 Full of generic action scene cliches, if we are lucky.

The November Man. Why is Devereaux (Pierce Brosnan) called that? Well, according to the trailer, the CIA used to call him that because after he came through, nothing lived. Fuck. That has got to be the worst/cringe inducing reasoning for a nickname that I have ever heard. Seriously. Nicknames are organic things that are kind of on the spot based on a small reference. Does the nickname make sense? Sure. Can a normal person organically come up with that without a lot of thought? Fuck no. Even after describing that to someone, they might not get it right away.

So Devereaux used to be in the CIA and was, I guess, a killing machine. A few years ago, while training a young operative Mason (Luke Bracey), a kid got killed during an operation, and Deveraux decided to call it quits. He just wanted to retire in Switzerland, like any sane person.

But now, present day? His old handler, Hanley (Bill Smitrovich), has called him back in. They have to extract a woman out of Russia. This woman has information on Arkady Federov (Lazar Ristovski) who is primed to be the next president of Russia. This information she has is a game changer. And she asked for Devereaux by name.

Factor in a Belgium social worker (Olga Kurylenko), some other CIA people (Caterina Scorsone, Will Patton), a reporter (Patrick Kennedy) and a Russian assassin (Amila Terzimehic), and you got yourself a political action thriller. 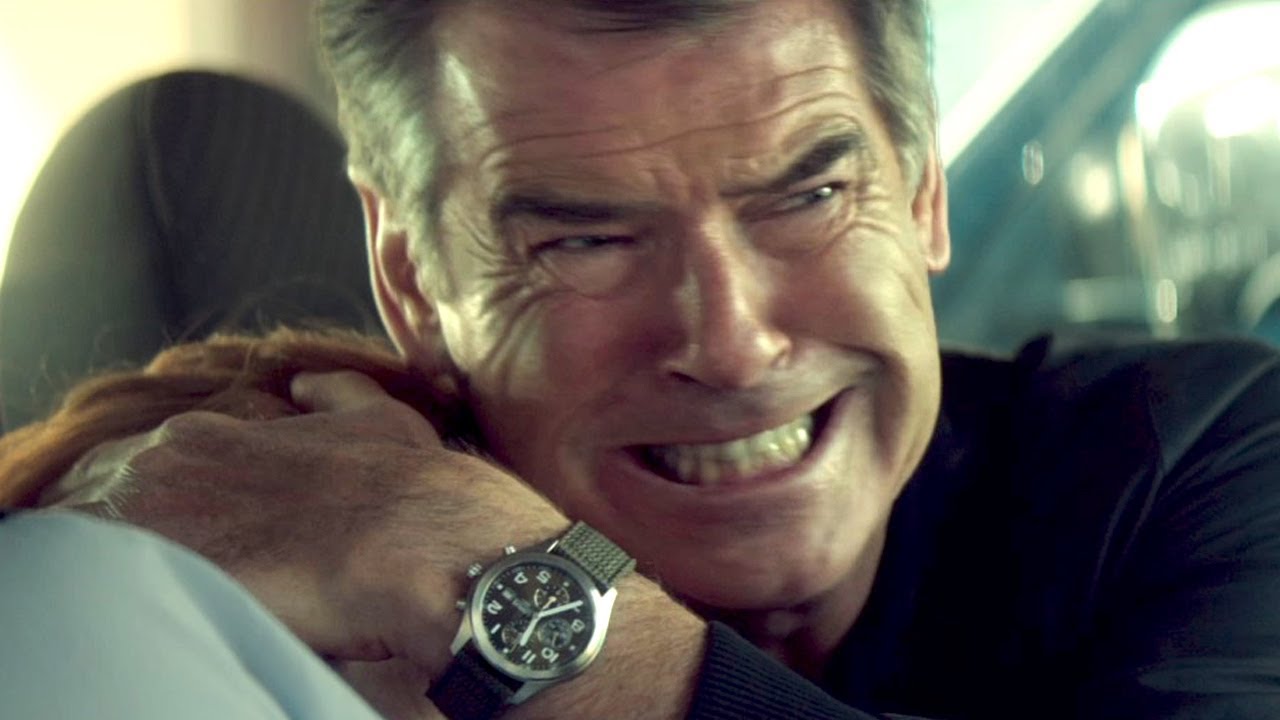 I will be the first to admit that I didn’t hate all of the the movie. Despite the beginning of the films best efforts to make it look like a shitty Luc Besson movie, eventually the movie started to make some amount of sense. A little bit. It definitely has its shares of twists and turns, if you are into that sort of thing. And I guess, for the most part, they make sense.

That is a stretch. This film has a lot of plot holes. When there are too many twists, early character actions don’t always make a lot of sense. We can chalk it up to deception, but…people aren’t that smart.

Follow up to that. The main character is not a hero in anyway. He kills a lot of people. A lot of US citizens in the CIA, who aren’t bad guys at all, but don’t know what is going on and are just following orders. He feels no remorse either, just killing everybody on every side. It is terrible. Speaking of killing, the ending series of events was also bad because he could have killed one of the main legit bad guys and didn’t. It would have solved his problems and not put the people he cares about in harms way.

Just a mess of a movie. It had some interesting parts. But a cringey title, bad hero, and bad decisions for smart characters turn me completely off.