Ready for a vague ass movie review? Because you are about to get one.

Why? Because The Nines is weird. Super weird. And weird stuff happens early on that I didn’t see coming and I think it is essential to the story to not know about it ahead of time.

Literally clicking on the imdb link and looking at the cast list may be enough to make you go “Wait, what?” and give some spoilers away.

So let’s see what the hell I come up with! 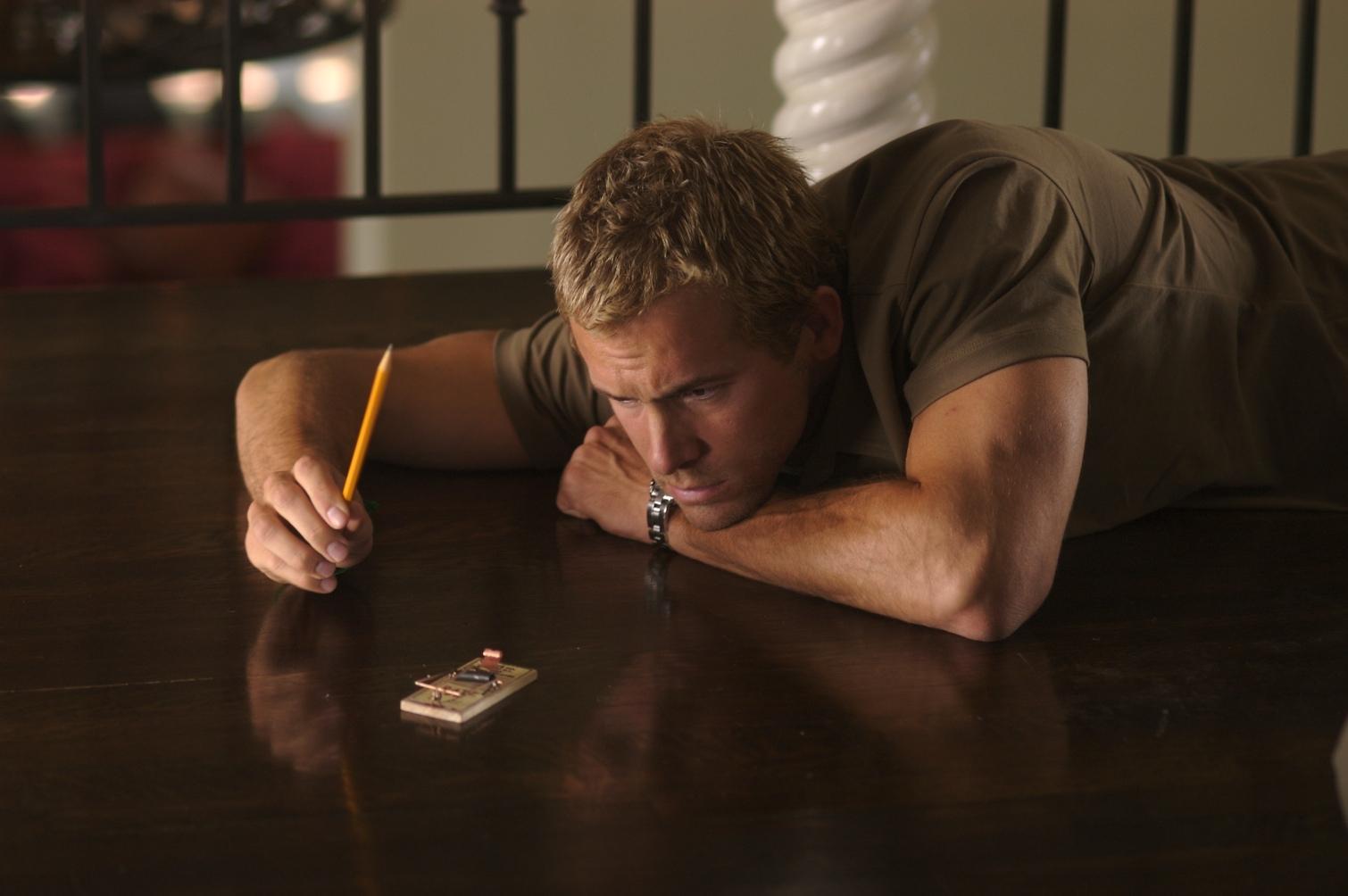 EVEN THIS IS A SPOILER. Wait. No. Just a mouse trap.

The movie begins with Gary (Ryan Reynolds) being a pretty troubled dude. He is an actor, and just got into an accident. Maybe some naracotics were involved. He also had burned down his house. So now he is in another house, and under house arrest. He hears noises and thinks the house is haunted so he tries to run away, but the cops find him and put an ankle bracelet on. Not before a strange encounter with a deaf girl (Elle Fanning).

Shit! Not only that, but his publisher Margaret (Melissa McCarthy) now is moving into the mansion with him, to keep a watch and keep him from going insane. She didn’t know that there was also a neighbor Sarah (Hope Davis), who he has been talking to who is also under “house arrest” because of her baby.

But once they do meet, you can tell they don’t like each other (it isn’t subtle. They argue), and are arguing about the truth and Gary finding out. Finding out what? Why 9s keep popping up and notes about “The Nines” that he doesn’t understand? And what WILL happen when he leaves the premises of his house again? 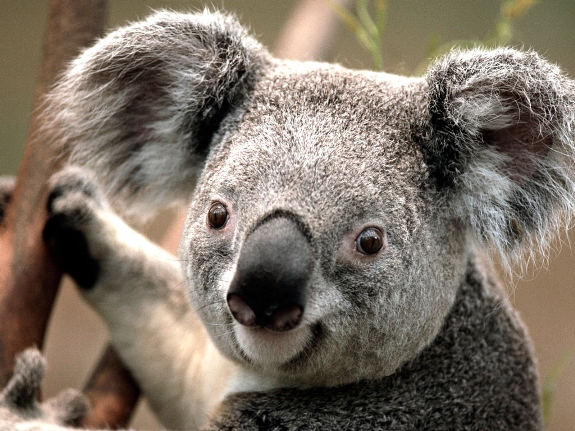 For all you know, this might be in the movie, and not just a random cute koala.

Uhh. So it was a weird movie, and the plot summary I gave was only the first third. It is broken up into three parts, all pretty different from each other, yet weirdly connected. IMDB has the summary as

A troubled actor, a television show runner, and an acclaimed videogame designer find their lives intertwining in mysterious and unsettling ways.

Which is true! But also still a bit misleading. It definitely goes into a psychological/potentially spiritual direction that I didn’t see coming. And earlier on, when a chant of “Nine!” happened, it actually scared me and I was worried I was about to watch some screwed up Horror movie. Thankfully, it wasn’t really as scary after that, just weird.

While I like that it leaves it for some sort of interpretation and deeper meaning, I still think it could have been a lot better. I don’t think any of the main three cast members put on a great performance, all of it mostly just ehh. Thankfully the mystery kept me interested. I am not mad at what the ending turned out to be, but overall, I think they could have one a lot better on the story.