Ya’ll ever hear about the Mothman? You know, the large moth like creature the size of the man? With its glowing red eyes and soft gentle plan? With its wings like a moth and its chicken frying on the pan? With its beacon of doom and its skin never tan?

Sorry, I wanted to rap a little bit about Mothman.

A lot of people know about the Mothman thanks to the book and movie called The Mothman Prophecies. It had Richard Gere and Laura Linney! That is definitely when I first heard about it, dealing with events leading up to a bridge collapse in West Virginia in the 60’s.

Maybe if you read the book before that you heard of it, or lived in West Virginia, or near West Virginia. It is there Loch Ness Monster up in the woods. It goes back decades and people like to talk about seeing the Mothman and how it is a bringer of doom, or a warning, or a symbol.

In this documentary, The Mothman Legacy, they examine the legacy of the….uh….Mothman. 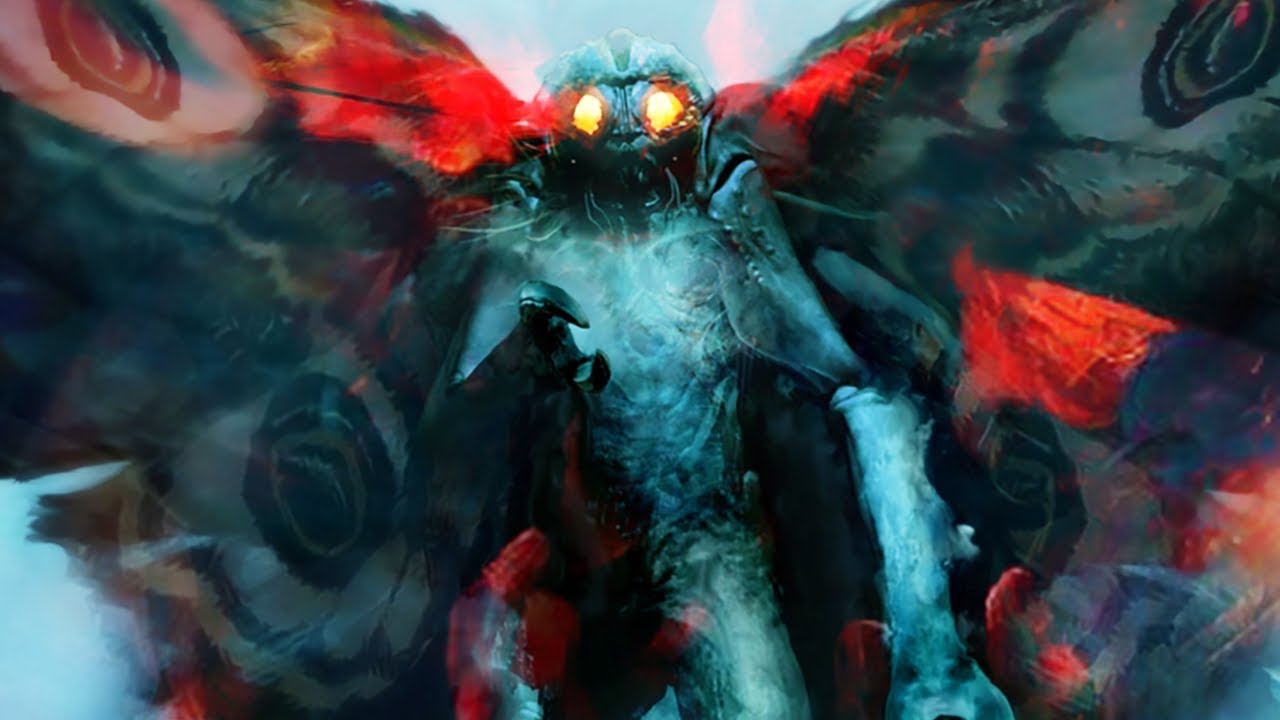 In this documentary we have interviews with people who claim to have seen the Mothman when they were younger, or when they were old, and how it led to something in their life. How they can swear they never heard about it before but described it to their siblings who say they saw the same thing.

We also have interviews with people who were there in the 60’s and saw or dealt with the bridge collapse, and the mood of the town at that point. We have people who have their own Mothman museum and the Mothman festival that happens yearly. And heck, we even got an expert about Native American tribes in the area and the reason why their mountains were left alone.

And that is what the documentary gives you. If that sounds like a hoot and a holler, then go for it. But I can only take so much ominous noises as background music, with artist rendered Mothmen, and hear these stories over and over before wanting something different.

And sure, it tried to break it down into sections and themes, but they didn’t feel different enough to me to basically keep giving the same format. Sure, they had a specific topic or time frame or whatever. But by golly, and I don’t mean to swear, it was a bit drab. Boring. Sleep inducing.

I wasn’t going into this expecting to be convinced about an urban legend or anything. I was expecting just…something more exciting. But this is presented in its best made for TV special format, with easy to insert commercial breaks, like something that could be on the History Channel. And I mean the modern History channel, not the old one.

Moths were already relatively uninteresting to me, but I guess so now are the Mothman stories.

1 out of 4.
Tags:1 out of 4, Documentary, The Mothman Legacy, Thriller