I came upon The Invisible War by accident. Just dashing through the Documentaries on Netflix.

But hey, I didn’t know when I watched it that it was nominated for Best Documentary. This is just a bonus!

I have been pretty bad at watching any of the movies nominated for the Best Documentary, let alone the winners. So this really was a nice surprise. I also now have to just remember to check the large list the next time I am hurting for a movie.

The Invisible War is about an uncomfortable subject. Rape and Sexual assault in the United States military.

It starts off with a happy message. Yay! Women in the Armed Forces! Equality and all! But based on the reports, the military is still almost entirely a boy’s game despite the decades. 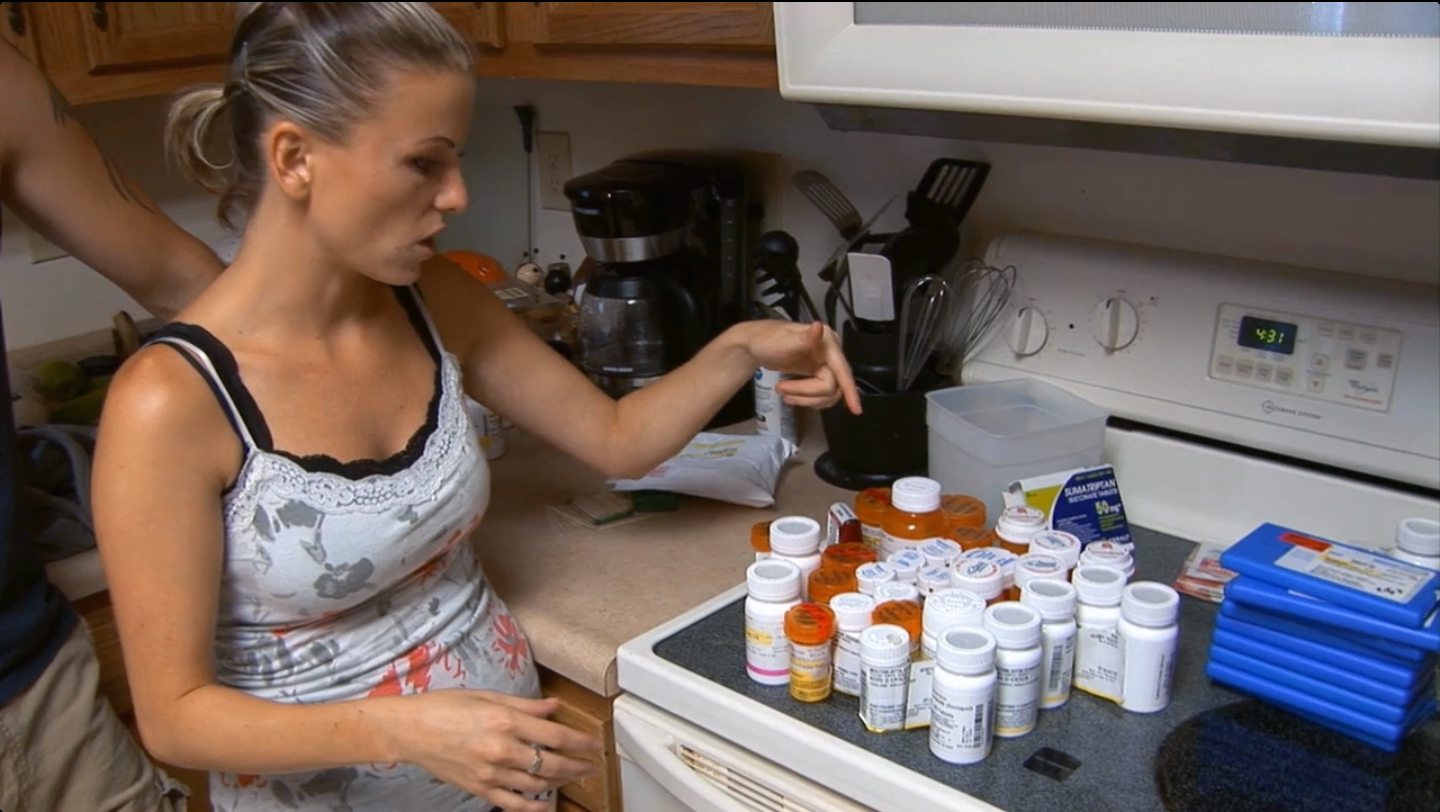 There are pros and cons on going to war with actual invisible beings.
Con: You can’t see them.
Pro: You can spray fire your AK for a real reason finally.

Let’s start by saying, the beginning of this movie is rough. It starts with one woman telling her story of her own assault/rape case and how nothing was done about it. Then they throw in like, a dozen or more people telling various parts of their stories, all similar, all terrible. They immediately make you in a really shitty feeling mood and it was uncomfortable to watch.

But it doesn’t stop there. It examines why this happens. It examines how the the military treats problems from within, how it treats those that have left it, and what changes need to be done to fix it all.

And in all honesty, it is very powerful, hard to watch, and important documentary. It is one of those that might actually be able to make a difference in the world. Just give it a chance, unless it brings up past bad things in your life. Then you will probably already know about this one.

And it also made me want to go back and watch A Few Good Men. Or finally watch that JAG show.