This film is out of Lebanon, another first for me. I love hitting all of these countries around Asia and the middle east. Watch enough movies and you can get jaded about everything being so stupid in America, and forget that other countries are trying their own thing and telling their own unique stories. Enough stalling, here we go. 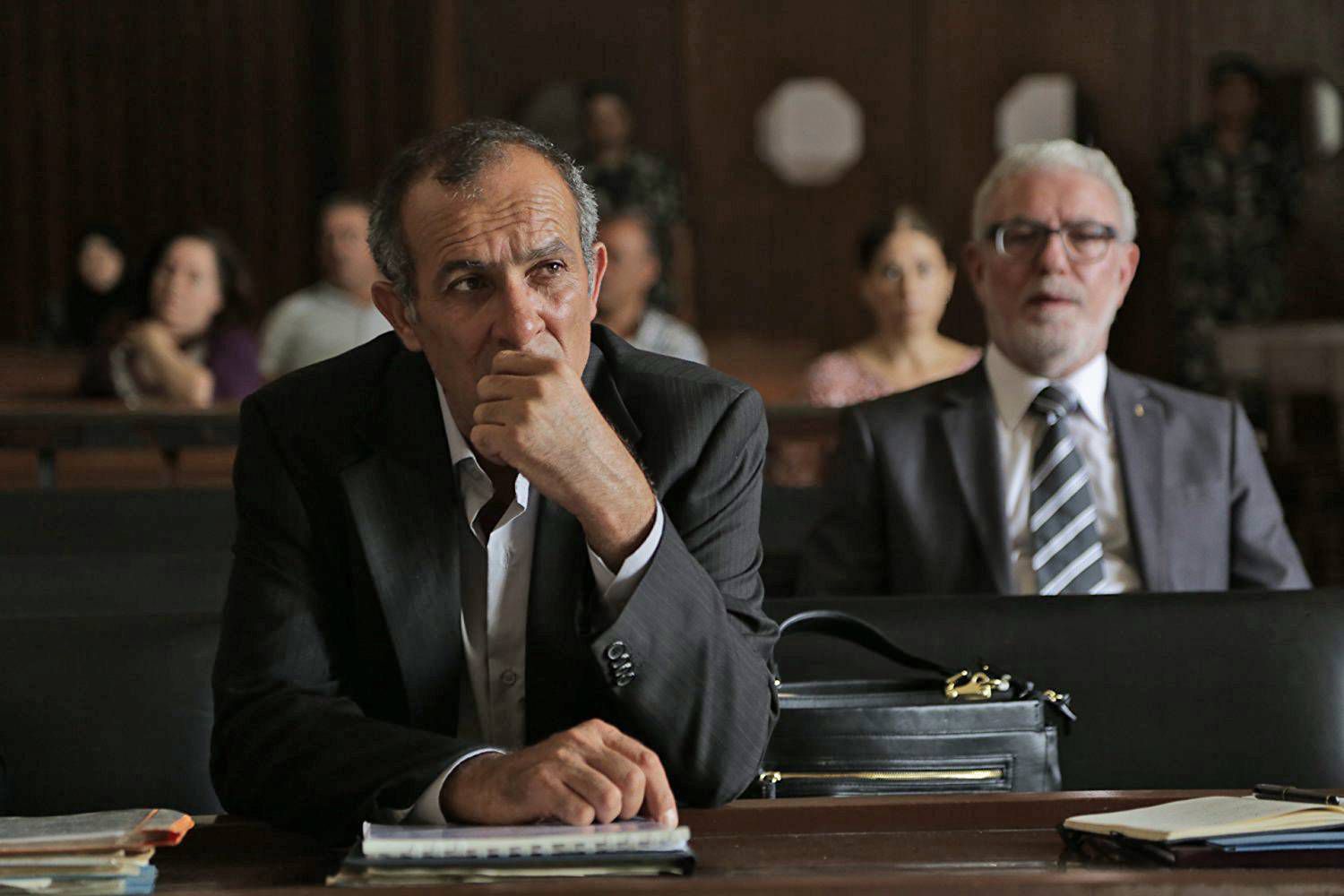 Oh, or, maybe, we should wait a second. Ponder the idea of film. Then watch it.

Tony Hanna (Adel Karam) is just a man trying to get by. He works, he lives in a shitty building, he has a wife (Rita Hayek jiiiiu), and she is pregnant, a girl coming along the way. He is Lebanese, and he is Christian, and he has a lot of strife with Palestinians coming over. You know the story. Refugees and immigrants coming over to take their jobs. A common tale everywhere.

Yasser Abdallah Salameh (Kamel El Basha) is a Palestinian construction worker, who does generally the right thing, and what he is told. When he finds out that Tony´s drain is all fucky and not working, he offers to fix it, Tony says no. Racism. Yasser does it anyways. And Tony flips his shit, destroying the work, because he said no. Yasser calls him a name, and thus, the argument begins.

Tony goes over Yasser´s head to make sure he could get an apology. But an apology never came. This led to more arguments, physical assaults, and hard tales. Eventually this lead to a real trial, causing a national sensation as both sides rile up their respective religious groups, bringing up memories of when they were at war with each other. Oh bother. 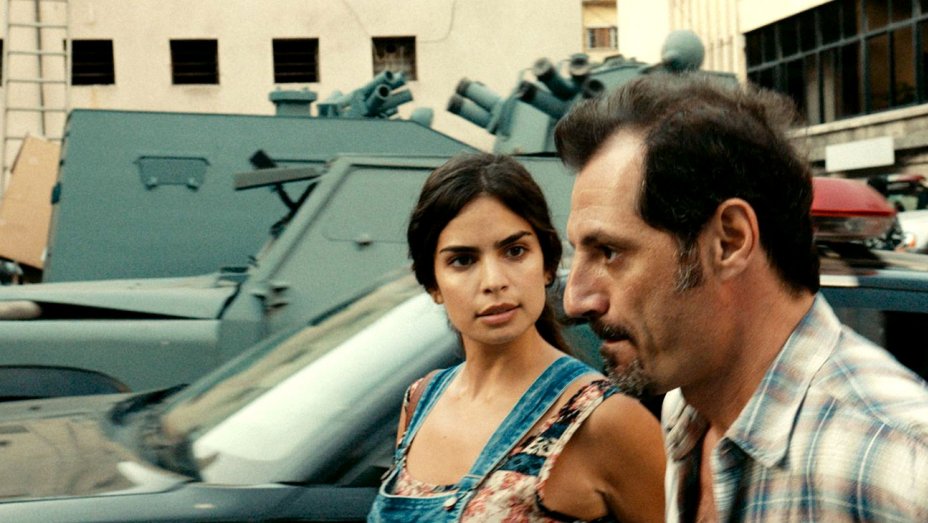 How bad can an insult re — holy shit is that a tank or armored vehicle?

I feel like a lot of foreign movies go a bit slower with their dialogue, knowing that they want to appease the American audience who will vote for Best Foreign Picture. If they go too fast, then the subtitles will fly across the screen, and maybe the critics won’t pay enough attention. Or even worse, turn it off. The Insult does not have these qualms at all. It is fast paced dialogue throughout. Arguments, legal and otherwise. The lawyers themselves are fun with their own added twists to the story.

If you are unfamiliar with Lebanon’s history, like most of you must be (hey, me too), then some parts will not make a lot of sense. Why are they so angry? The film references two real life events and how they affected the fictional characters on screen as part of their defenses for their actions, and it added a lot to the film. Hey, I knew nothing about Lebanon history, and now I can say I know a little. Learning is great.

Our main two actors are wonderful. Each have a lot of passion and/or stoicism (That’s right, I said it) throughout the film. They seem like real people. Extreme, real people, but real nonetheless.

The Insult is a swell movie. I didn’t expect a courtroom drama from Best Foreign Films, because most of the times they are just regular dramas. I love being surprised.