Hopefully when you first heard of the title The Ides Of March, you thought of the Ides of March. If not, I demand that you brush up on your Roman history. It is the time when Caesar was killed by the Senate, in the streets of Rome. Considered the ultimate act of betrayal in history, by some. 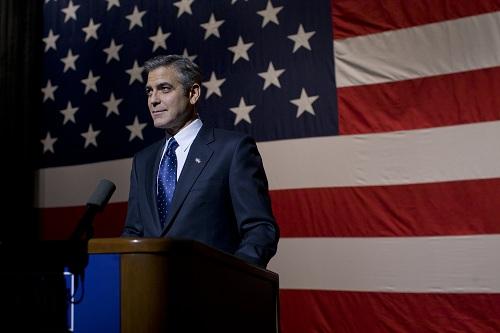 The main star of the film is actually Ryan Gosling, not George Clooney. Must be getting too old. Clooney is, however, running for the democratic bid for president. If he can take Ohio, he takes it. If not, well, he still can win with the rest. His opponent is lame compared to him.

Gosling works on the campaign, I think second in charge, despite his young age. Philip Seymour Hoffman is running their ship though. And Paul Giamatti is the campaign manager for the other guy. Both of them are older and have been around the block before.

But when Giamatti calls Gosling to set up a secret meeting, and suggests the possibility of him jumping ship, Gosling says “Fuck that!” but more eloquently. Unfortunately (apparently) in politics, shit like that is bad news. If word gets out that the meeting even took place (possibly by Marisa Tomei, since she is a reporter), he could lose his job and hurt Clooney’s side. Oh, and there is also the other part dealing with Evan Rachel Wood, an intern for their campaign, and daughter of the Democratic National Convention head guy, who might be trying to get it on with Gosling. Politics suck! 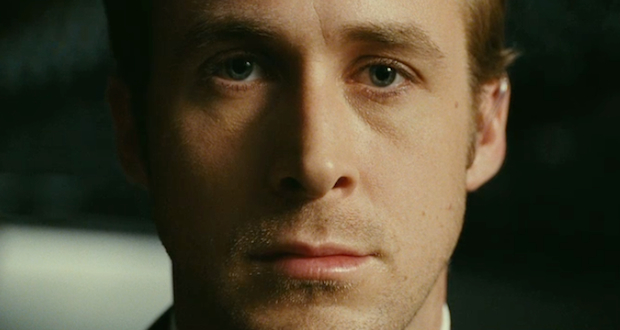 I think this is the best real life example of the “:|” face I have ever seen.

Anyways, as expected by the title, there is a lot of backstabbing and treachery in the movie. More than I thought. To me it took awhile to build up, and through most of it, I just thought it was okay. Apparently all politician and politician helpers are cold and corrupt. Ryan should get out of there before it corrupts him too! After a point you really don’t know who is being played, and who can out bluff one another.

But the ending, I really really liked how it ended. The last 20-30 minutes were solid and unexpected. Everyone did a great job. I don’t think its perfect of course. Felt there was a bit of unnecessary stuff in the first half, that didn’t matter as much. But maybe that was the point? To throw you off?