The Identical actually came to theaters first week of September, and, from what I can remember, it was the only thing to come out that whole week. Yet I didn’t see it til its DVD Release.

Why? Well. It didn’t have any pre-screenings at all, around the country. Popular movies have pre-screenings. Movies that end up sucking have pre-screenings. But the only thing coming out that week didn’t even think it warranted them? That is a big warning sign if anything. Not letting anyone see the movie before it releases. That means they are afraid of the critics voice or popular opinion fucking up their sales.

That’s really all I knew going into The Identical, outside of its story involving a musician. 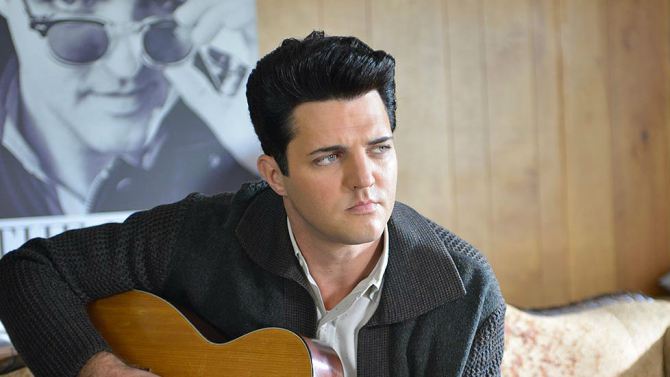 Back in the 1930s there was something going on called The Dust Bowl. Big storms, droughts, fucked up a lot of farms. Was after the Great Depression too, so that wasn’t a good thing for our economy. As for two unlucky folks (Amanda Crew, Brian Geraghty), they found themselves poor and struggling to get by. And with twins!

So after a long discussion, they decided to instead give away one of the kids to a traveling preacher (Ray Liotta) and his wife (Ashley Judd) as they were unable to have kids on their own.

Flash foward some years, Ryan Wade (Blake Rayne) wants to sing and play music, while his dad wants him to be a Preacher, obviously. He then basically invents rock ‘n roll somehow, with a friend of his on drums (Seth Green). But he doesn’t get famous from it. His dad sends him to the army, and then preacher school before he finally sets off on his own to do what he wants to do: automobile mechanics. Nope. He can’t be a star, too hard for him.

But not too hard for Drexel Hemsley, his twin, who became super famous and invented rock ‘n roll, or something. Everyone says they look alike. But that can’t be. Oh well, Ryan looks up to him and hopes he can meet him some day. Also with Joe Pantoliano as a mechanic shop owner and Erin Cottrell as the girlfriend/narrator. 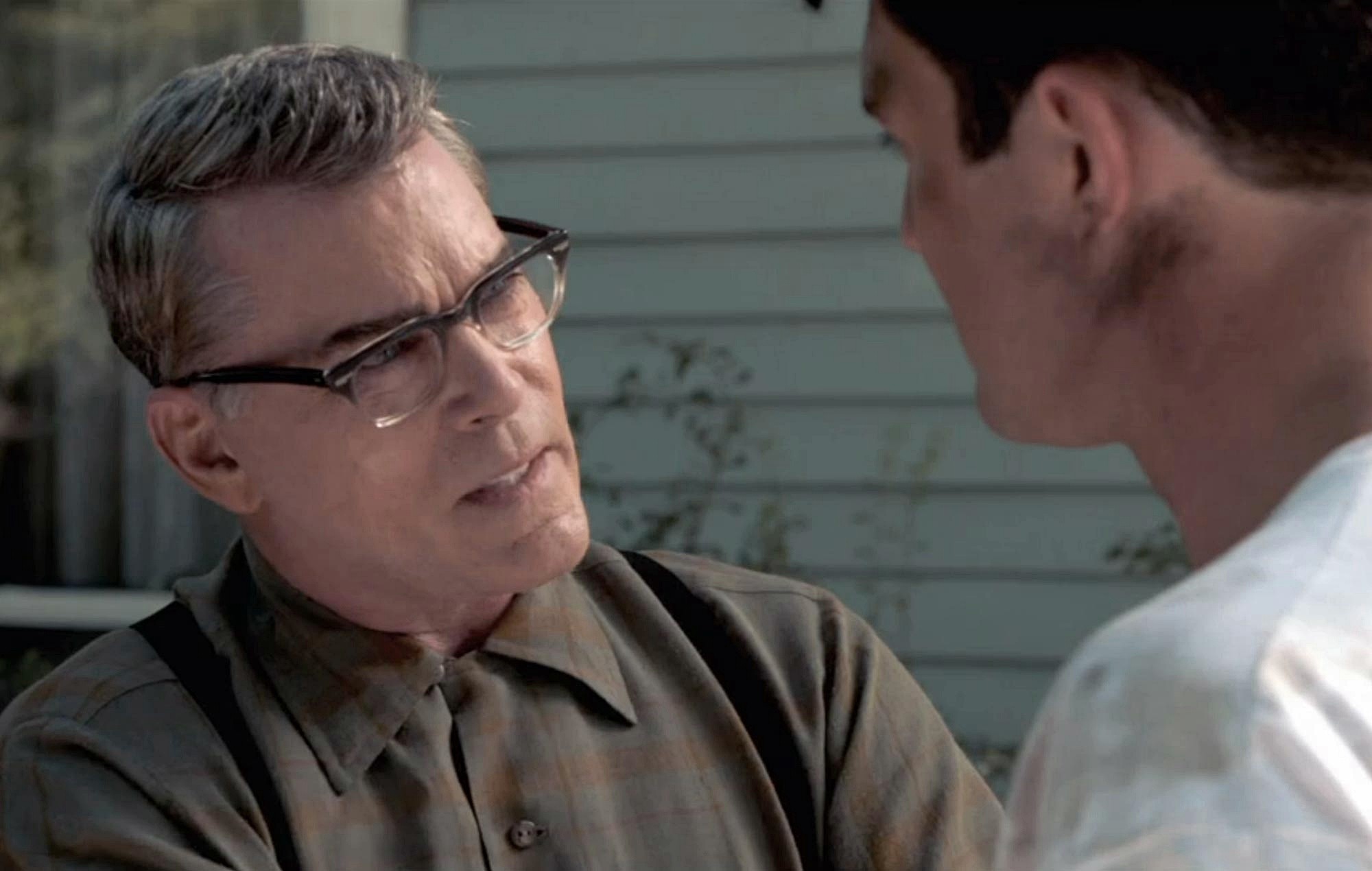 This is the first time in his life Liotta did not play a gangster.

I am so happy that I did not shell out money for a movie ticket for this garbage. It had so many ugh moments, on almost every level, that made this movie bad.

Starting with my already made joke, Ray Liotta as a preacher? What? Every scene set in the 1930s was done in black and white. That way you knew it was the past, versus the “present” of the 1940s and 1950s. Tacky and terrible.

It is such an awkward story (/book), because it is clearly just trying to make a strange fan fiction Elvis movie. The main actor isn’t an actor at all, but someone who won an Elvis lookalike contest in the 1990s and has made a career out of it. So yeah, that guy is the guy they have to play these two people who are notElvisbutElvis.

Not only is the plot itself terrible, but every one of the characters is two-dimensional and lame for no good reason. SPOILERS, but he doesn’t find out he is a twin until his “dad” is about to die. Great. His real mom and twin are already dead now too, so all he has left is a father who got rid of him. Yay?

It was so slowly moving, it became infuriating at times at how dense and pointless the whole film felt.