Honestly, there is a good chance of me never seeing The Guest until probably…well, never, if it wasn’t recommended to me by at least two other people.

It is just such a busy schedule, so many movies, only so many days a week, I would have ignored it like some straight to DVD trash on the bottom row at Wal-Mart.

Even the plot line is out of a cliched, over done pile of crap. But these people told me not to worry, just go into it and let the plot happen.

So I made sure I was loose and relaxed and watched The Guest on a Saturday night alone. You don’t have to watch it the same way if you don’t want to, but I am just setting the mood up for you all. Can you dig? 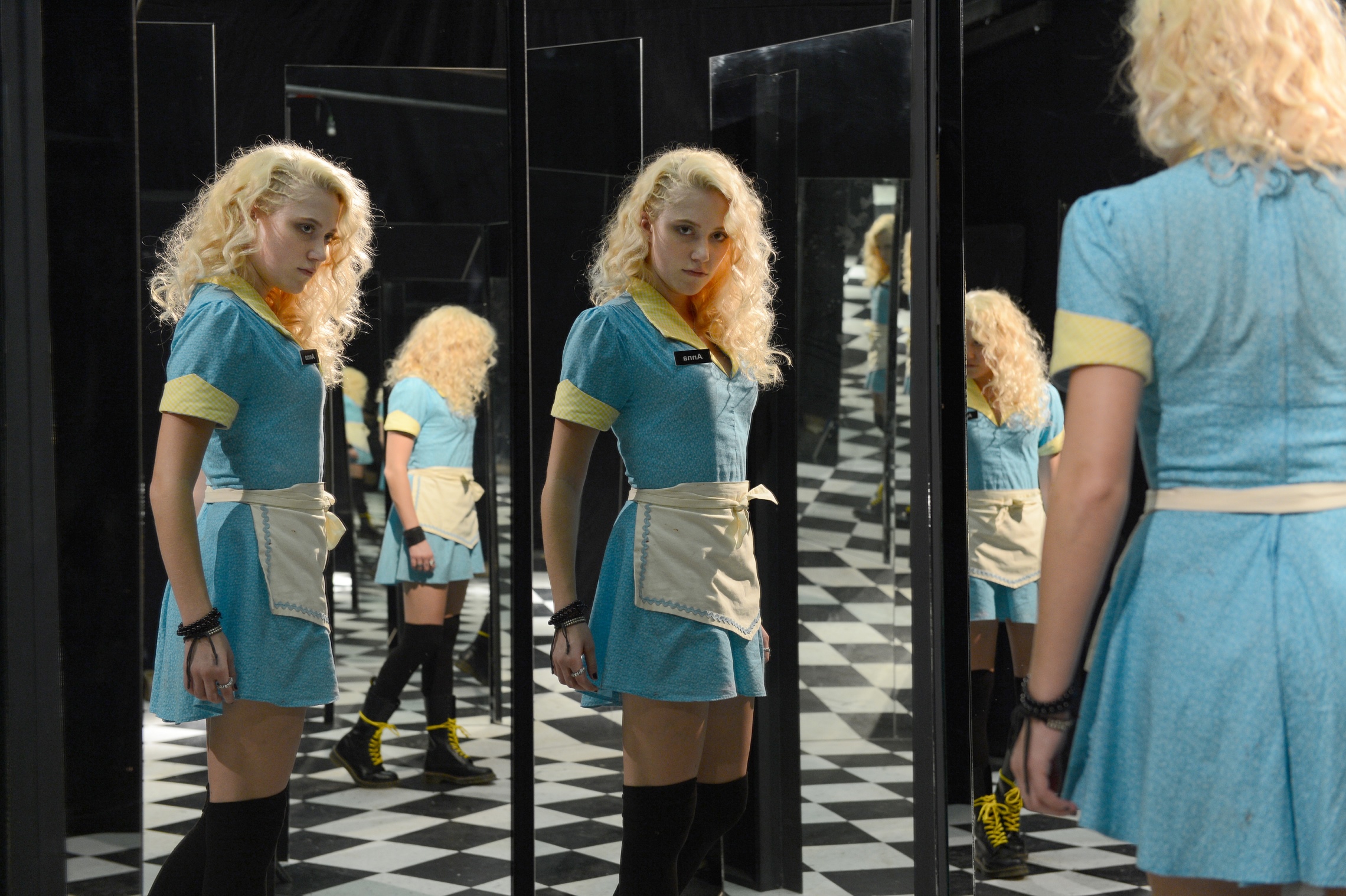 Unrelated: How do they shoot scenes with mirrors? And even harder with tons of mirrors? TELL ME!

The Peterson family is pretty sad because the oldest son died, fighting for the best country in a war overseas. David (Dan Stevens) was a member of his unit who just shows up one day. All he has on him is a duffle bag, but he came by to pay his respects to the family because Caleb was one of his best buddies and he promised him he would help look out for his family. He doesn’t want to impede, but Caleb’s parents (Leland Orser, Sheila Kelley) insist that he stay for awhile, free of charge, before he heads out again.

Cool, it is like he is Caleb. But not really.

Also, how much do they know about David? Basically nothing. What if he has those PTSDs and decides to kill everyone one night? That’d be crazy right? Right? 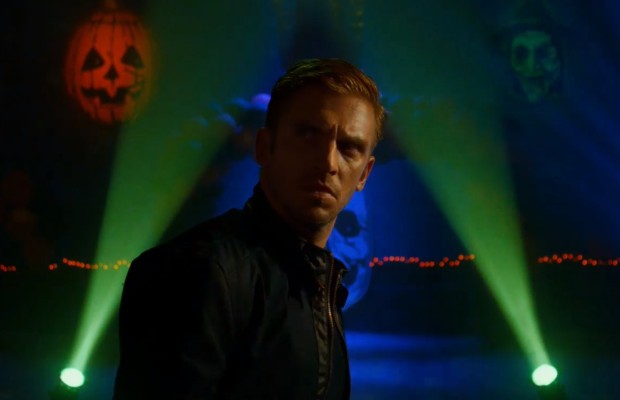 At least the guest can help with the interior decoration.

The Guest is clearly a spiritual successor of Houseguest. They took their time on it in order to not tarnish the memory of Phil Hartman.

Also, everything about the plot and idea behind The Guest seems cliched. Did I already mention that? It is amazing though that somehow the movie doesn’t feel cliched. It feels fresh and actually remains interesting throughout. David is an interesting individual and his layers of madness creep out pretty slowly though out the film, so it is exciting to see just how dark it can go by the end.

The action is also very smooth. Like butter. Yes.

What more can I say? The Guest entertained, and hey, good job Dan Stevens.