Skip to content
HomeUncategorizedThe Girl With The Dragon Tattoo (Swedish)

This is for the Swedish version of The Girl With The Dragon Tattoo, not the newer one, and definitely not the Swedish book. 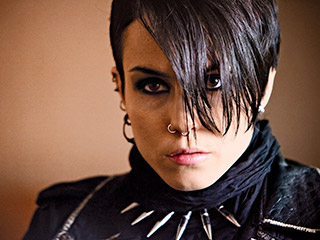 Got that? I am already tired of writing out the title.

I kept putting this off, not because I didn’t want to watch it, I just didn’t want to watch a bunch of long swedish movies, and read subtitles. But hey! At least the Blu-Ray versions all have English dubs. Great. As long as I don’t stare at the mouths, I am good to go.

Michael Nyqvist is the main dude, and just lost some court case. He wrote an expose on some famous guy, who took him to court over the alleged facts and won. But instead of trying to appeal, he kinda just blahs out. He then (I really cant see how this happens) gets hired by this old dude to research and look into a death from 40 years prior.

My guess is because he is a research journalist, so the guy wants him to do research?

Noomi Rapace plays “that girl”, and works for some security company as a private investigator, and is hired to follow Nyqvist. There is also this other story about her having a guardian still (I think she is supposed to be 17 then?), and it is very rapey.

Rapey? Yeah. Rape appears a lot in this movie. 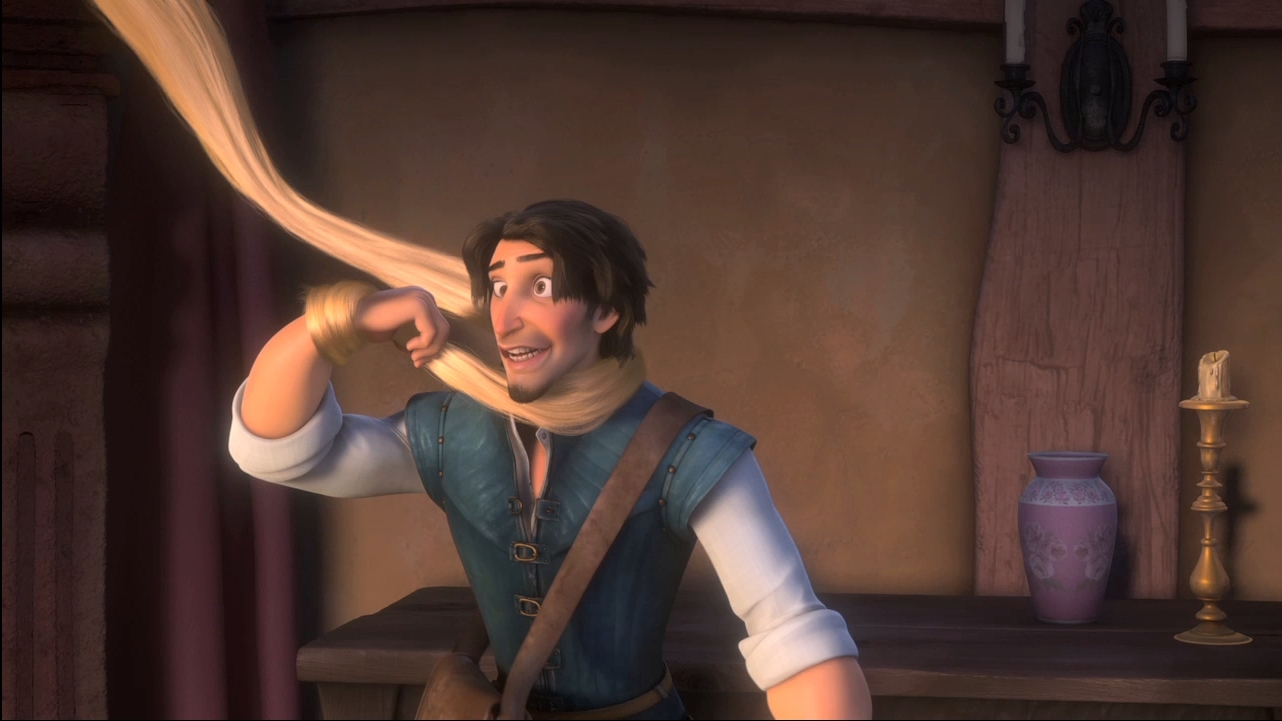 So much rape it will make your head spin.

Anyways. They eventually team up, find the truth, fix the problems, and everything works out. Kinda.

It was definitely an interesting, if not weird. Acting was good, and it was disturbing at parts. Nudity, for those who like that, but not “sexy nudity”. I think there were lot of different themes and sub-stories that appeared in the book, but were only lightly touched upon in the movie. Half-assing stuff like that irks me. Putting things in movies just because it was in the book, but not as fully as it was in the book. Appeals to those who read the book, but angers people who like to consider the movie to be its own thing (well, me? And no one else maybe).

So as just a movie, it was pretty decent. But had too many smaller announces that bugged it for me. Ending was kind of weird too. Didn’t understand everything after the first “conclusion” of the movie, and it felt weird by itself. Oh well.

3 out of 4.
Tags:3 out of 4, Drama, Foreign, Michael Nyqvist, Noomi Rapace, Swedish, The Girl With The Dragon Tattoo