I might have seen a trailer for this movie before. Maybe. It sounded familiar when I saw the case at least and quickly thought, “Of course! I have to buy The Foot Fist Way!” Especially if it was only a buck. 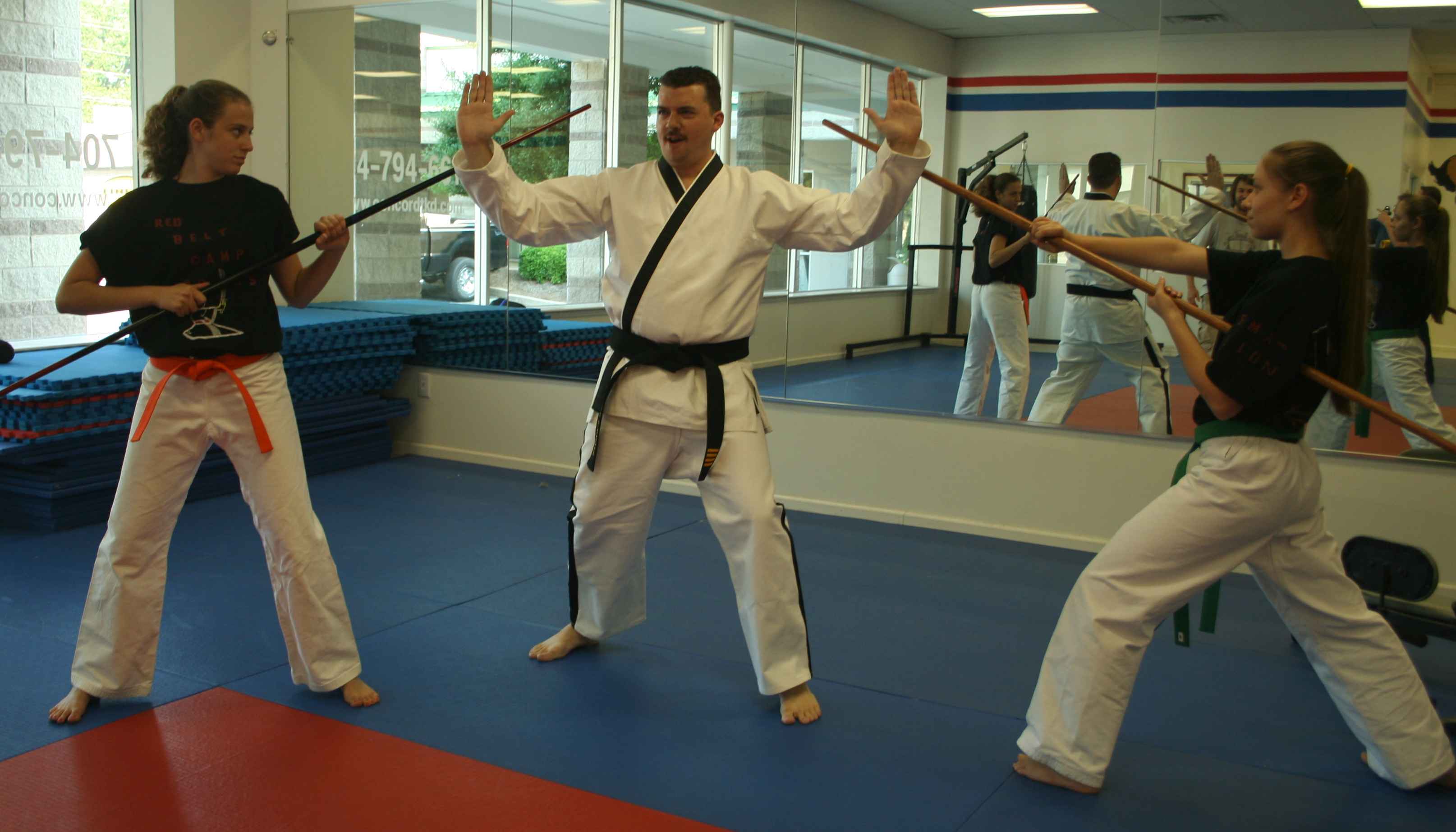 Ignore the camera crew and director in the mirror.

Danny McBride plays Fred Simmons, in his first ever major movie. Ever. Way before he was Kenny Powers. He runs his own Tae Kwon Do dojo, maybe in South Carolina. They make references to Myrtle Beach at least twice in this movie. Somehow he has a decent looking wife (Mary Jane Bostic), but she might be a whore. Giving some handjobs at work to her boss and all.

Either way, he actually does know his martial arts, not a complete poser. He got first in some national competition…a long time ago. So now he has a Dojo. His idol is Chuck “The Truck” Wallace (Ben Best), a Hollywood martial arts expert (ie lot like Chuck Norris), who he is pretty sure he an take in a fight.

And uhh yeah. Eventually he takes some members down to a conference to see The Truck in action, party with him, and get him to come by to judge their belt testing.

The truck fucks his wife, they duel, the truck wins, great dishonor on Kenny Pow- erm, Fred Simmons’ family. They challenge again, but on breaking things. And then the movie ends.

I will just let this stay here. I laughed a lot when that shit happened.

Watching this movie is watching the first incarnation of Kenny Powers, more or less. I assume this had no script, the rough outline I gave you, and some scenes of Danny McBride beating up some kids.

I thought it worked. It was enjoyable. But the ending felt like a major let down. I didn’t even understand that last scene, I watched it a second time to see if there were any jokes there. None. Hmm. Offputting. Maybe the lack of humor at the end was part of the humor? But I did not like that.