The Double is another surprise movie I didn’t know I was going to watch. But hey, apparently it was about to come out, so why not watch it. While watching it took me forever to figure it out.

I think it just refers to a Double Agent. Because one of the good or bad guys happens to be one. But which one?? 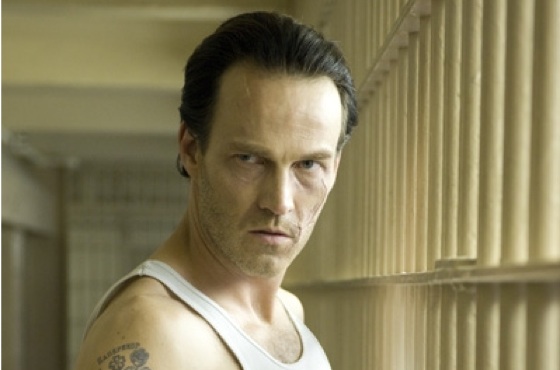 I have been told the trailer gives away one of the major plot points. After only about 30 minutes, you will already know about the killer.

Movie begins with Richard Gere at a little league game, even though he has no children playing in it. After a certain age (and are retired), that no longer is deemed creepy, but charming. But when he gets home, bam, Martin Sheen, head of the CIA is waiting for him. I pretended he was the POTUS for the film though. No idea why.

Turns out a senator got his throat slashed. This throat slashing imitates a bunch of killings that occurred 20 years prior! Gere claims that the killer, Cassius, is dead, and it is just a copycat. But Topher Grace, young FBI operate claims other wise! Dude wrote his thesis on the Cassius killer and knows everything possible about him. Well, except for motives.

Apparently the cuts are the same way. Aka start from the middle of the neck and work their way to the sides, not from one side to the other.

Early on Cassius is actually discovered, but bringing him down is another option. Why did Cassius do these killings? Why is Topher Graces wife (Odette Annable) so trusting and hot, while working at a library? Why does each operative want to bring him down? How many people could possibly have ulterior motives? 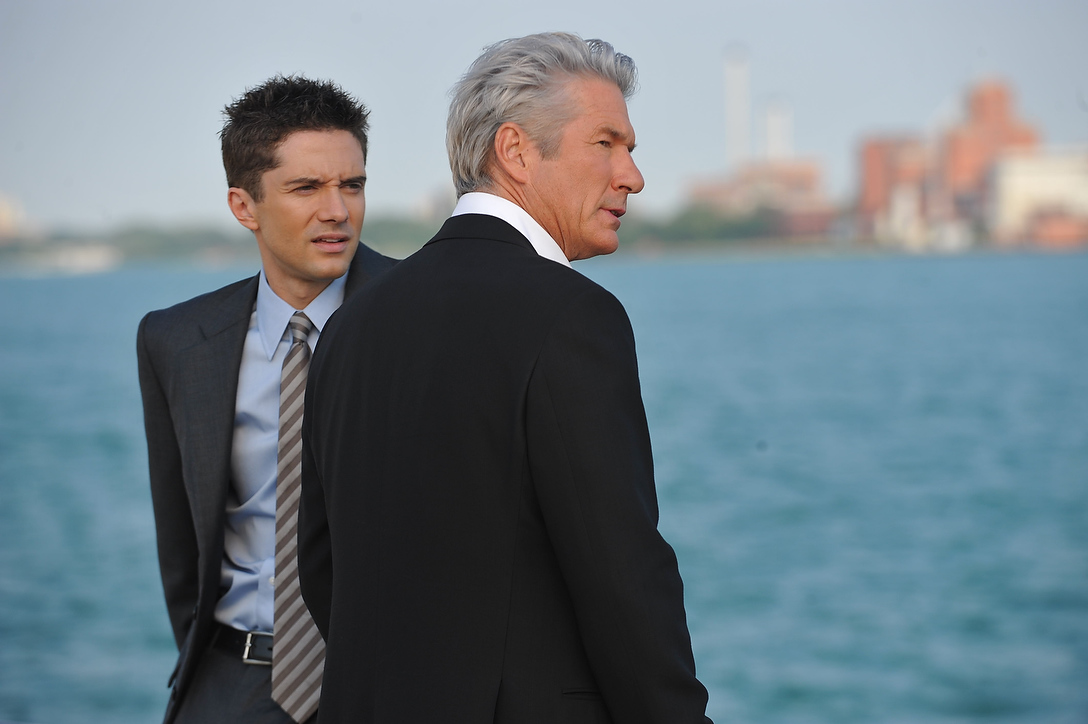 Is this the most efficient way to stand for them to talk?

Much like Trespass, this film falls into the hole of too many twists. Pretty much no one in the film is what you expect them to be. Knowing that you might think “Hey, that is exciting. I HATE trusting fictional characters anyways!” Well too bad. The very large plot holes are way more distracting than the pretty bad plot.

The ending feels like a cop out, and the last twists just don’t make any sense. So much so that when you watch the ending your only way of walking out from this will disappointment.