Skip to content
HomeUncategorizedThe Diary of a Teenage Girl

Growing up, I never really felt like a girl. No, I didn’t skip from toddler to womanhood. I am just a dude. But still, I don’t know what it feels like to be a girl.

I never found someones diary and betrayed their trust by reading about their deepest and darkest secrets. Except for Anne Frank, but apparently she was cool with it since she was dead and all.

Thankfully, I have movies that tell me what it means to be a girl. And I also now have The Diary of a Teenage Girl, so I can get those few years of middle and high school. That is definitely the years I understood girls the least, given my friendship and dating record.

What? Oh this is getting too personal. Sorry, I confused a prestigious movie reviewing website for a Live Journal again. Ahem. 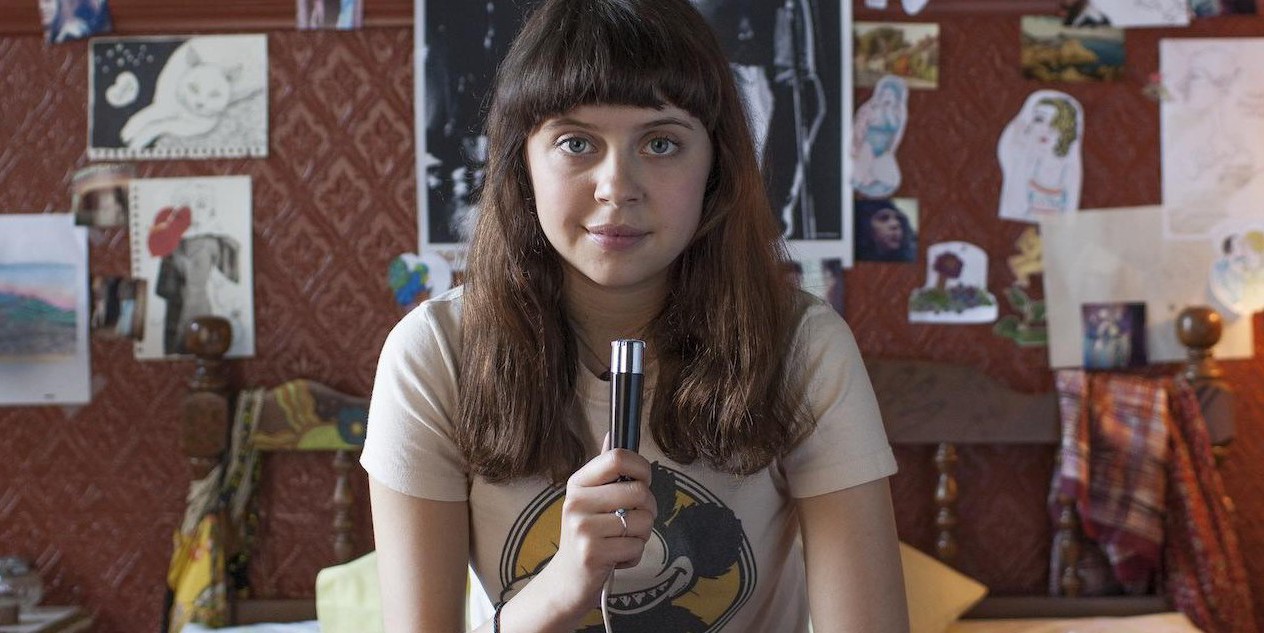 Now let me put the rest of my secrets on audio. No one can get to them then.

Minnie (Bel Powley) just had sex for the first time and she is only fifteen. Whoa. This is already getting too personal for me.

She has been wanting to explore her sexuality for awhile, but she is sort of shy, not the best looking girl and lacking confidence in her breasts. But she had sex finally after seducing Monroe (Alexander Skarsgård). For those who can read actor names in the parenthesis, you will realize that he is not a high school aged boy, he is a super adult. That is because he happens to be the boyfriend of Charlotte (Kristen Wiig), Minnie’s mom. Oh boy. That’s a rape.

But again. This relationship is not appropriate and bad. He is manipulating her. Or fuck. Is she manipulating him? No, that’d be crazy… 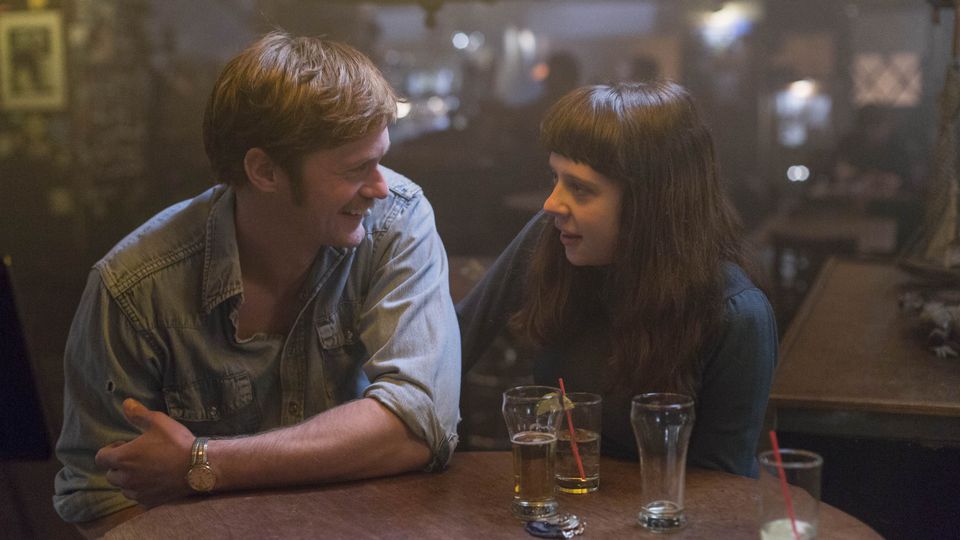 If you look closely, you will see this picture is very inappropriate.

I have never felt so much like a teenage girl in my life before. That should be apparent given the introduction. Powley did such a fascinating job as the lead. Powley herself is 23 years old at this point, but she was a teenage girl before and frankly looks very young. So along with acting the shit out of being an actual teenager, it made me feel quite uncomfortable. Uncomfortable enough to look up Powley’s age.

The film was rated R for a variety of reasons, including GRAPHIC NUDITY, but surprisingly no actual male dick. The only penises you see are drawn/animated. Lot of boobs though. And a lot of very uncomfortable sex. Sex sex sex.

Moving on. The rest of the film, outside of the awkward teenager ness and great acting from Powley, was also good. The supporting cast felt realistic, the plot felt realistic. It was all just about a girl finding herself. There a quite a few films that fit into this genre, but this feels like it should go directly to the top tier.

This film happens to be up for several Spirit awards, including Best Actress and Best First Feature, meaning the director hadn’t done a film before this one. Pretty crazy to think about. Marielle Heller, not only directed for the first time, but also wrote the screenplay, which is also her first. It clearly takes a woman to really understand all the weirdness it takes to be a woman.