Stop getting excited this instant. The Deep Blue Sea is a different movie than Deep Blue Sea. Note the The. This movie is not about sharks or shark attacks or smart sharks or Samuel L. Jackson.

No, but it does have something else you might enjoy. The potential for Loki jokes. 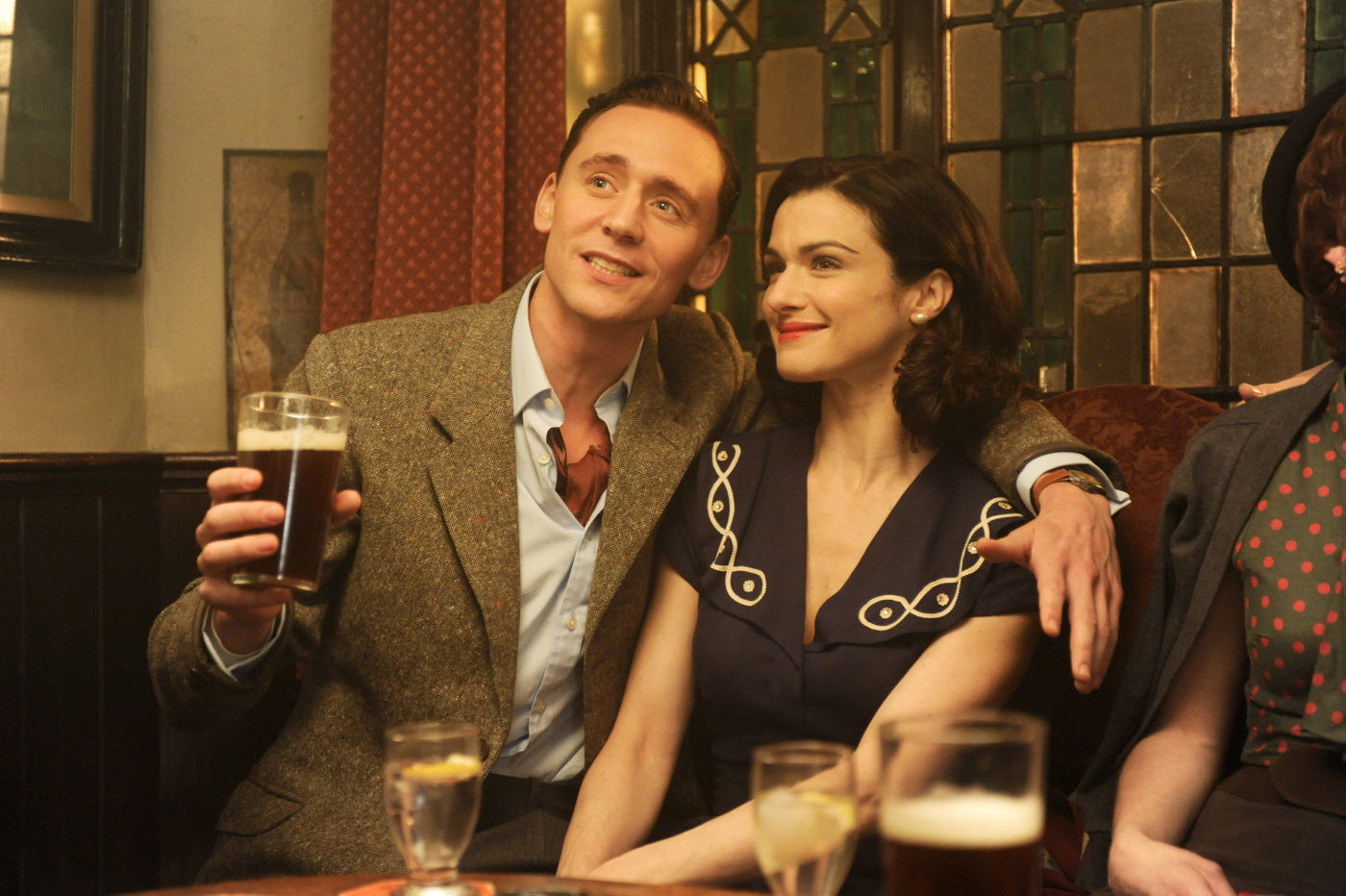 Turns out this movie is actual a remake of a movie that came out in 1955, and when that came out, it was actually topical. Based on a play only a few years earlier.

The story takes place in the 1950s in England. Hester Collyer (Rachel Weisz) has found herself stuck between a rock and a hard place, (or, I guess, the British expression being the Devil and the deep blue sea. That expression is dumb). She is the younger wife of Sir William Collyer (Simon Russell Beale), a judge of the British High Courts. Very stable lifestyle, decently wealthy, but dreadfully boring.

Which is why she becomes infatuated with Freddie Page (Tom Hiddleston), formerly a member of the Royal Air Force during World War II. He is young, and impulsive, and full of sexual energy. That makes sense, of course Hester falls for him, and eventually gets discovered by her husband.

But after leaving her husband, it isn’t just puppies and rainbows. She may regret her choice to follow lust. What is better: stability or affection? 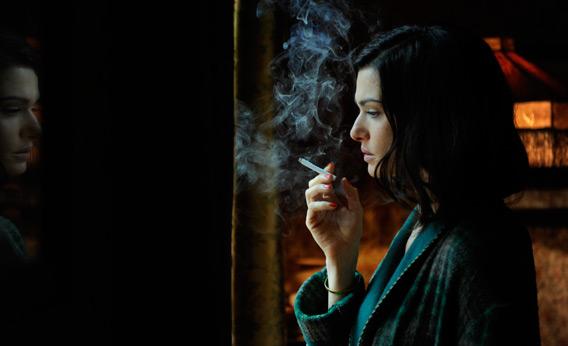 Or even reflection, if you are looking into a mirror.

Drama drama drama. This film comes at you with its hardcore stance about drama. There are no amusing moments in it, only dramatic. Of course overall it is a sort of Romance as well. Just don’t come in expecting a lighthearted tale.

The acting from the main two lovers is much better than I expected, only knowing Tom as Loki and a smaller role in War Horse. Who knew he could be such a hopeless romantic and also messed up individual? (Clearly it is all just a ruse, his trickster persona).

The only thing that really bothers me about the movie is that I do find it quite hard to really get in to. The story is a powerful one, probably more powerful though in the 1950s when it wasn’t as popular of a story subject as it is now. Because really, my biggest issue with this remake is that it doesn’t offer anything new. The entire plot line of the story I can kind of see coming a mile a way, I know how it will end, and I know what bad decisions the characters will make.

Knowing a train is going to wreck doesn’t mean you can stop it.But eh, the experience is I guess what matters for movies. The acting is good. The story is tragic. But to me there isn’t enough else going on for me to really enjoy it all.