Kids. Listen to me now.

Judging a movie by its cover is bad, we all know that. That is why I have to watch these movies and make sure they are bad, not just assume.

Well, the cover needs to be decent as well to get people interested in it, to give them a chance. The Day‘s cover isn’t too spectacular, but I at least knew some people in it. So why not give it a shot?

Fuck. Let’s do that thing where I show giant pictures to cover up the bad. 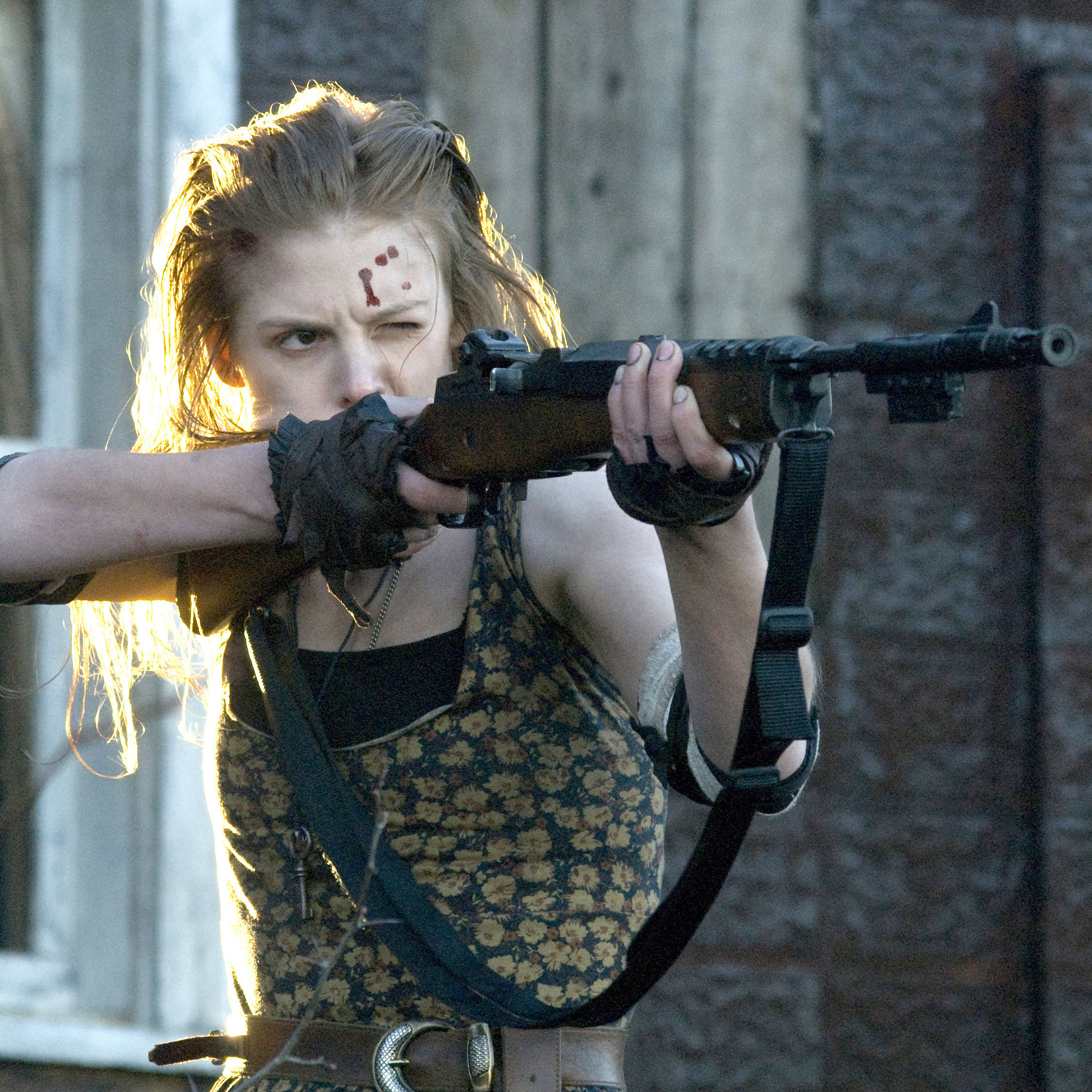 Hey. You played an evil chick in that one movie. I wonder if you are evil here too. You do look scurry.

Alright, so this story takes place in a post apocalyptic society. Something happened, people are dead, everything is scarce, and THIS MOVIE IS A LIE. IT IS ALL A LIE.

Google “The Day” and “Film” or something, check out the images. All nice color stuff, like the one above. Even the cover. But fuck you, that is not what the movie looks like in the slightest. 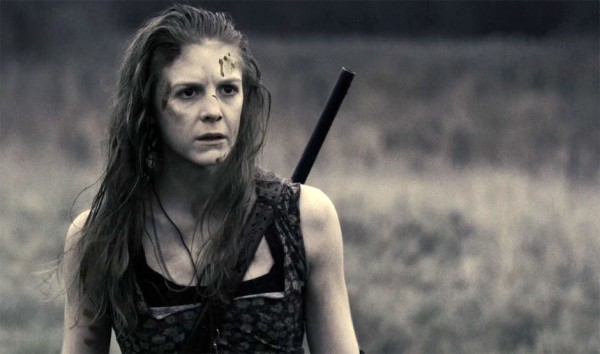 Oh you look quite a bit more sick there, little girl.

Yeah, that’s right. Fucking black and white-ish. Surprise! Didn’t expect that. You know, because it is basically lies in the form of advertising. I will judge it harshly. No, I didn’t think it was color before hand, but the black and white is ugly, and seems to be a last minute addition clearly.

Either way. Not many survivors. So we have a group of people who may or may not know each other. There used to be more, but they died. Now we just have five left. Rick (Dominic Monaghan), Henson (Cory Hardrict), Adam (Shawn Ashmore), Shannon (Shannyn Sossamon), and Mary (Ashley Bell).

Well, they happen upon a small house in the middle of no where, so they investigate. Oh, it has food. Too bad it also is super alarmed. Jokes on them, local cannibal tribes in the area have set up a trap! Now they have to fend off against 20 or more people. Uh oh.

So people die. Some faster than others. Some of them may be big names. If any of them survive by the end, does it really matter? The world is very bleak, after all.

Basically, the movie was shit, and it didn’t even decide to dress up like anything else. It wasn’t that long, but it took forever for the alarm to even go off. I bet this could have worked as a short film, 25 minutes max. It would have been entertaining and got the same point across.

But this movie is just filler. Extreme filler, and violence subdued thanks to the choice of filter. This is why I can’t have nice things. Hell, even the cannibals had no personality. I think I have only seen cannibals in about three movies now. One the most famous cannibal ever. This. And of course, a little musical. 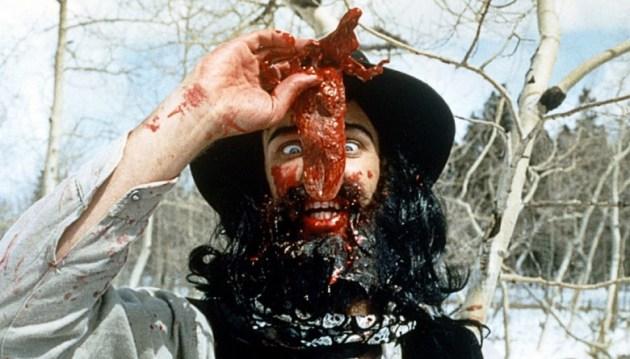 All the personality one could ever imagine.
0 out of 4
Tags:0 out of 4, Ashley Bell, Cory Hardrict, Dominic Monaghan, Fantasy, Horror, Shannyn Sossamon, Shawn Ashmore, Survival, The Day