Drugs! Have I tackled any documentaries about drugs in any way on my website yet? Looks like I haven’t.

Me and drugs have an interesting relationship. Or at least a lack of one. I don’t understand them, have no desire to do them, yet also, don’t care if other people do them. I know the basic things. Like pot. Pot is definitely less dangerous than smoking and alcohol, and I support people’s right to do those things. I am the kind of guy who thinks people should be able to do whatever they want, for the most part, as long as it doesn’t endanger others.

The Culture High is about that, but at the same time, way way way more.

Like. Literally everything. The documentary is at 2 hours length, and it has so much dang information in it. It isn’t just about marijuana, and its health benefits or lack thereof. No, it is about the entire drug industry, pharmaceutical to the war on drugs. It is about for profit prisons and incarceration rates. It even touched on the Kids for Cash thing. It is about lobbying groups and bribing politicians to follow corporate interests. It is about how sweet the Internet is and how the government would rather it be controlled.

I mean. Shit. It is probably secretly about your mother as well. 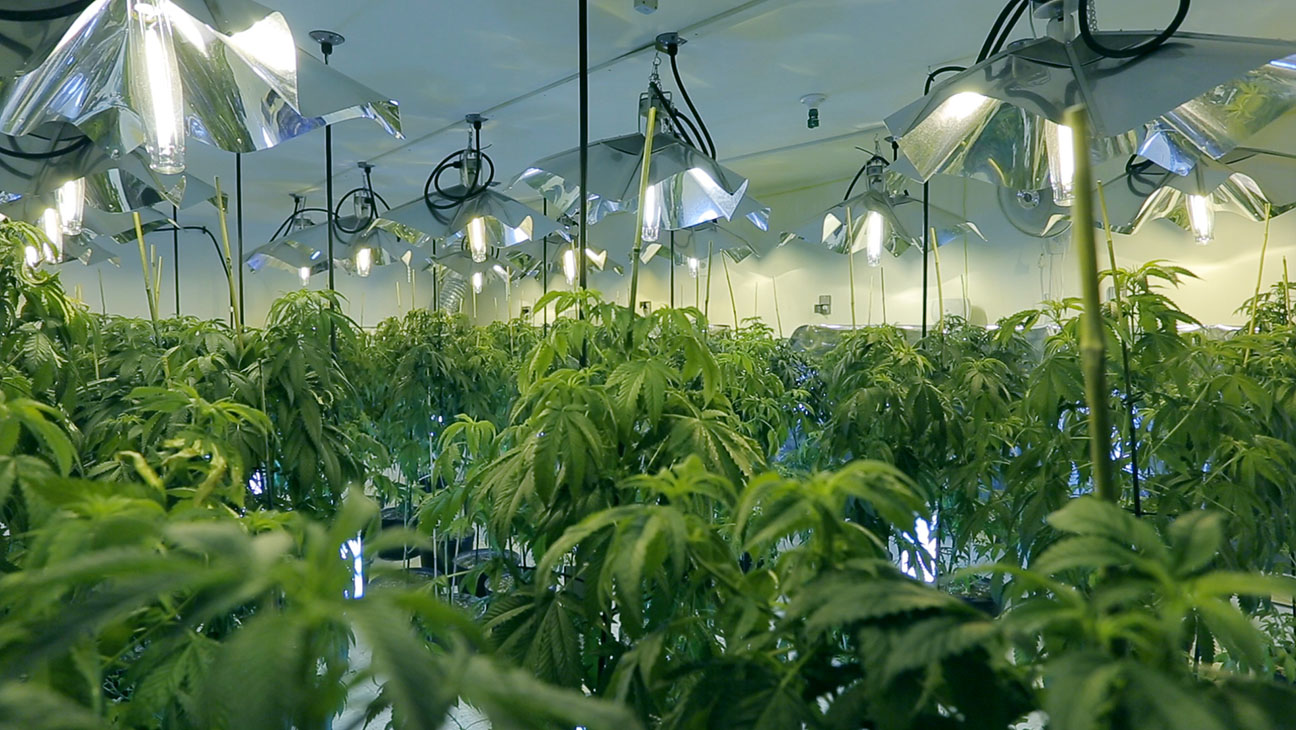 It is apparently also about my fifth grade science project.

Did I mention this was about everything? Because holy shit, it got around and I really want to emphasize this point. I can’t even begin to talk about all the people they had talking. From news correspondents, to people who have earned PhDs, to Joe Rogan, to everyone in between.

Despite all the great info, most of which I have seen before in documentaries focused solely to one topic, it felt like the documentary overall seemed to lack focus because of it. The flow was off. I kind of forgot every once in awhile that this was about marijuana legality in America!

This is the type of documentary that would be good for someone’s first ever documentary if they had no idea some of the shady shit that went down in America. But for me, it could have had a stronger focus. I technically don’t care if pot gets legalized or not. Like I already said, I am all for rights.

But my main con is that it just smells super damn terrible. Makes me almost vomit.