Ed Helms is still getting lead work, despite mixed reviews for his acting in most movies. He is leading big films, and he is leading films you never heard about before.

Films like The Clapper. Have you heard about it? Of course not. It came out some time in 2017, probably straight to DVD, and I found it accidentally on Netflix.

So sure, I like enough of the cast, and I like the concept, it is a good enough movie to review as any. 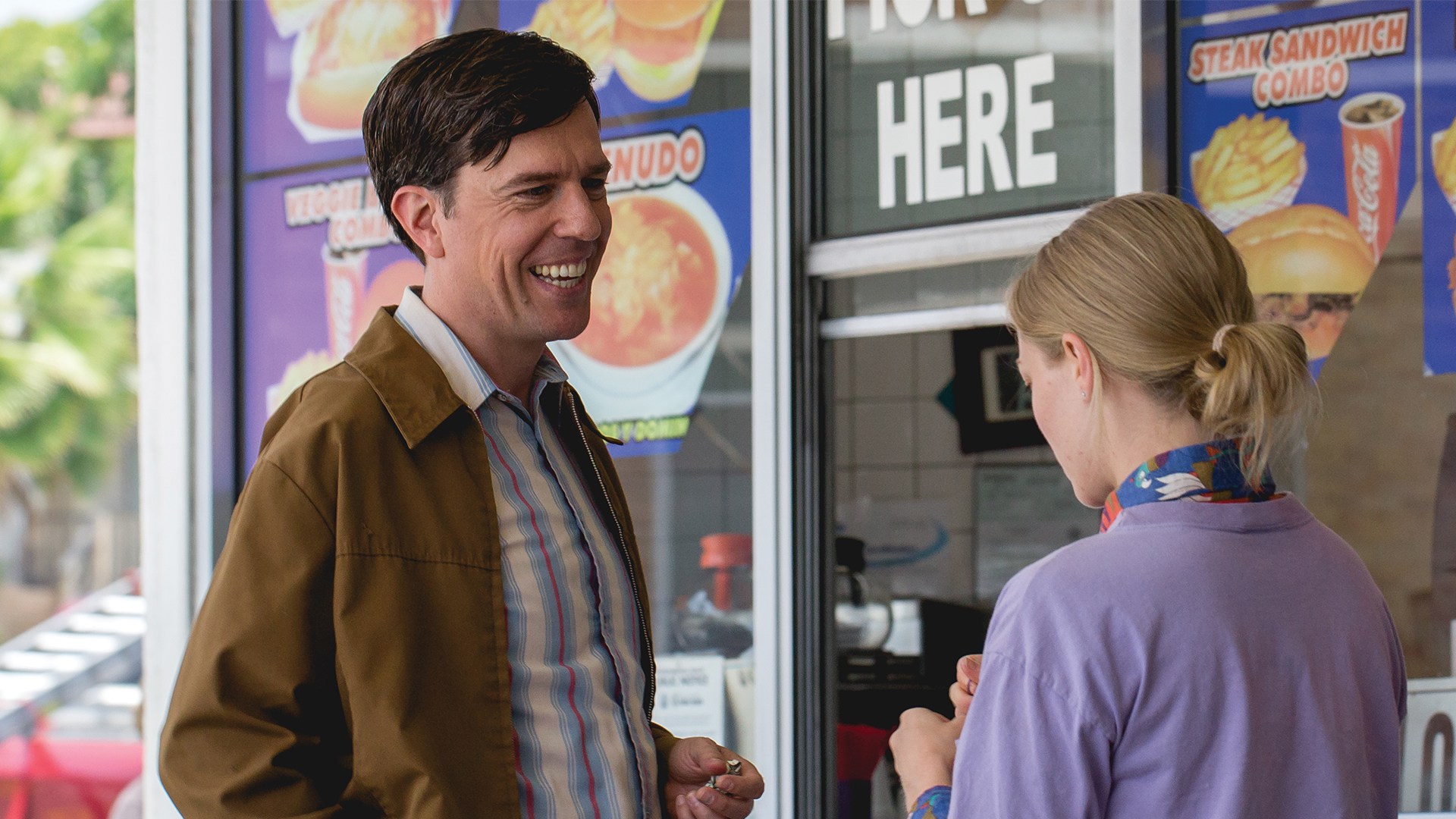 And it features…clapping I assume.

Getting into acting can be pretty damn hard. But moving to LA is a good first step. And then you might be a waiter or have small time jobs until you get a commercial. Maybe you will be a non speaking role in the background?

Or maybe you will be like Eddie Krumble (Ed Helms), and get a job as an audience member for infomercials. He has gotten to be pretty good. He can laugh on command. He can seem intrigued. He even has had speaking roles. His overall goal is to be very nondescript, so that he doesn’t get noticed across infomercials and their real studio audience feel is seen as a scam.

And of course that is just what happens. A late night talk show host (Russell Peters) is doing a bit on a bad infomercial, and they notice poor Eddie across multiple shows, and turn it into a big deal. He is on there all the time in their clips now, and they begin a campaign to find the mysterious “Clapper.” Eddie wants nothing to do with this, he wants to go into hiding so his livelihood isn’t ruined. If he becomes famous, he can’t be in the audiences, and he will gain 15 minutes of fame and then be forgotten and poor.

He also is in love with Judy (Amanda Seyfried) a gas station attendant, who also won’t be able to handle the cameras and national fame as it disrupts her line of work. 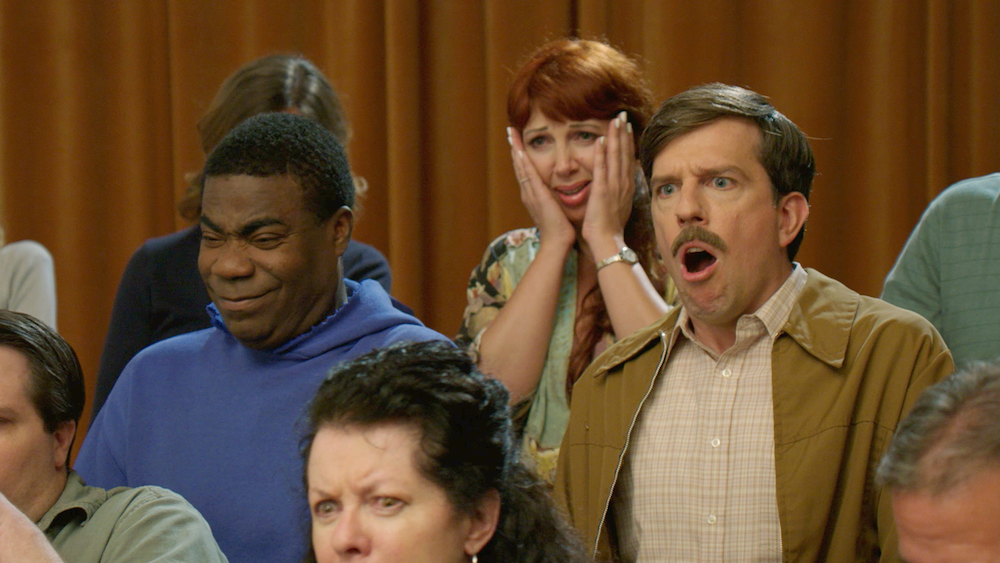 The mustache helps him blend in of course.

Honestly, this was a very weird Helms to see. A more subtle, shy, strange Helms. He is normally pretty out there, or extremely weird. He is only slightly weird in this movie, and just plays a simple person extremely well. Like, really well. Like I forgot it was Helms, and instead, just assumed it was a regular person. Somehow with make up and acting he just made himself seem incredibly non-famous, and that is the most notable thing about the movie.

Everything else is pretty, well, standard. Or even below average.

The plot didn’t really grow in an exciting way, and it ended also at a relatively lame point.

It is incredibly forgettable. And remember, the higher point is just because Helms knocked mediocrity out of the park.